'Supergirl': Gender Transitioning When Young Affirms Your 'Authentic Self' 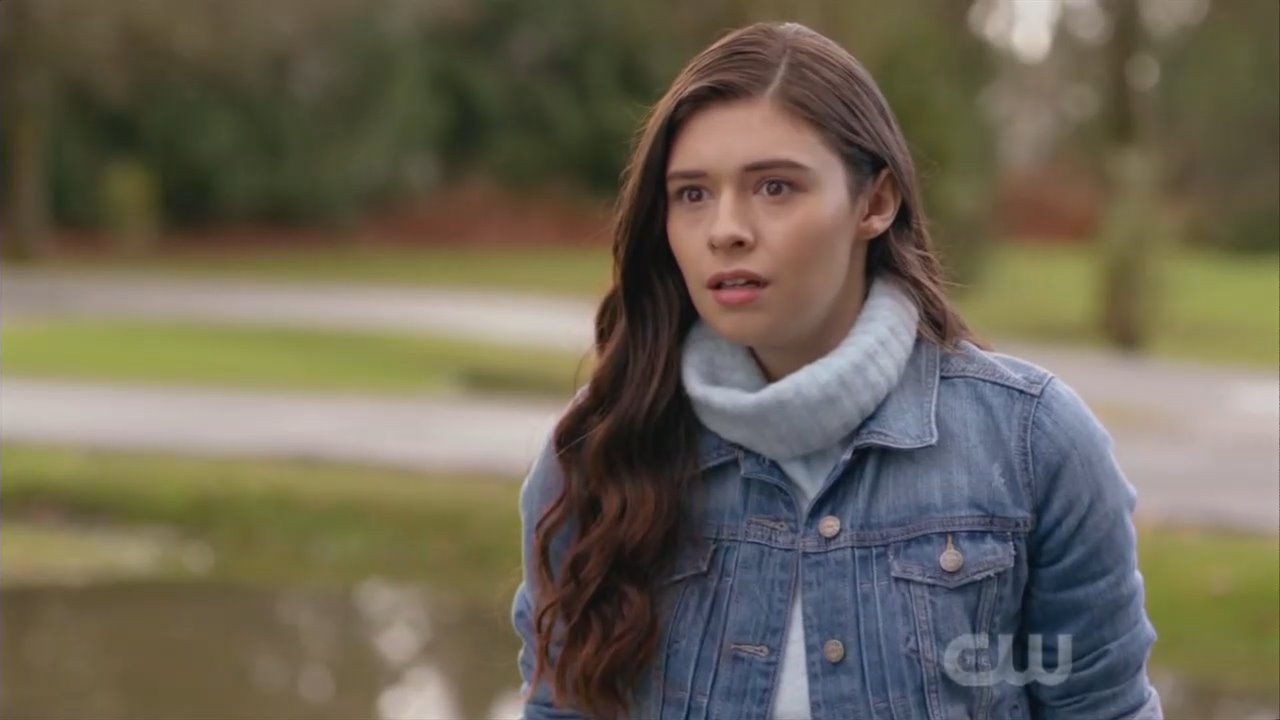 CW’s Supergirl has promised to debut the first transgender superhero on television, and now we’ve reached the cusp of that character's origin story. To absolutely no one’s surprise, it’s deluded, self-righteous, and more than a little confusing. But that’s what you get when pretending a man has the superpower to transform into a woman.

The January 27 episode “Blood Memory” has our transgender superhero-to-be Nia Nal (Nicole Maines) going back to "her" fictional hometown of Parthas with friend and boss Kara Danvers aka Supergirl (Melissa Benoist). Previous episodes have revealed that not only is Nia a transgender woman but she is also part alien with the ability to dream the future. Yes, this one character has hit the liberal and super-power jackpot. That’s only part of the annoyance.

Parthas is, in fact, a haven where humans and aliens live peacefully and progressively. They are so progressive that they even quickly and readily except gender dysphoria as normal. Just listen to Nia describe her detailed life story.

Kara: So, when did your mom come from Naltor?

Nia: When she was 18. The night before she fled her planet, she had a dream about a farmhouse where she would meet her true love. And she saw a bunch of random coordinates that she plugged into her craft, and she landed on Earth in Parthas. A human family took her in, farmers. And she fell in love with their son. My dad.

Nia: Yeah. I can't imagine having grown up anywhere else.

Kara: Because you have parents from two different planets?

Nia: Yeah, but also because I'm trans. I always knew that I was a girl. My parents were amazing. They affirmed my authentic self and helped me transition young. I've always been able to be open about who I was in Parthas. I'm not saying it was easy. There were definitely people who didn't understand. But the town's ethos of inclusion is strong. And I think if I grew up anywhere else, it would've been a lot tougher.

Kara: Thank you for sharing that with me.

Parthas is praised as some form of paradise, but any place that encourages transitioning young as “affirming an authentic self” sounds like a nightmare. Anyone who really cares about a family member or an “authentic self” should realize that most children who go through gender dysphoria eventually outgrow it by the time they become adults. If anything, transitioning Nia at a young age is probably the opposite of affirming her authentic self.

The episode continues with us meeting Nia’s parents and older sister Maeve (Hannah James). Maeve has hoped to receive her powers since the ability to dream the future is passed from mother to daughter, but unbeknownst to her she has sadly lost them to Nia, the second “daughter” (don’t ask how that biology works, I still don’t know). After Nia’s mother dies unexpectedly, the truth soon comes out which leads to this striking confrontation.

Maeve: There's nothing to talk about.

Nia: Maeve, I swear I was going to tell you.

Nia: After the memorial service.

Maeve: You knew for months. For months you let me go on about how upset I was that the powers hadn't kicked in yet. You let me humiliate myself, think I was future blind—

Nia: No, no. It wasn't like that. I was trying to transfer the powers to you somehow.

Maeve: How did you, of all people, get the powers? They're supposed to be passed down from mother to daughter. So how did someone like you get them? You're not even a real woman.

This is supposed to be a personal blow, but the thing is…Nia isn’t a woman. And she’ll never really be one. She wasn’t born with an XX chromosome, so she isn’t genetically a daughter. The series could in theory explain that biology works differently on Naltor than Earth, but then she couldn’t be the accurate transgender representation everyone wants her to be. Even if this episode wasn’t chock full of liberal nonsense, it would still be confusing.

The worst part about this whole storyline is that it’s just plain boring. Aside from the brief and cliched “people don’t understand” conflict of being trans, there’s nothing holding Nia back after this. As a person, Nia is already amazingly talented and morally right with nary a fault in sight. The only thing she needs to be a hero is a suit, which she quickly receives by the episode’s end. By the next episode, she’ll be out kicking butt and taking names with Supergirl. In the show’s desperation to be inclusive, they’ve created the dullest character arc of the entire series.

Sadly, that’s to be expected of a show as left-leaning as Supergirl. Hopefully, it can’t get worse than this.