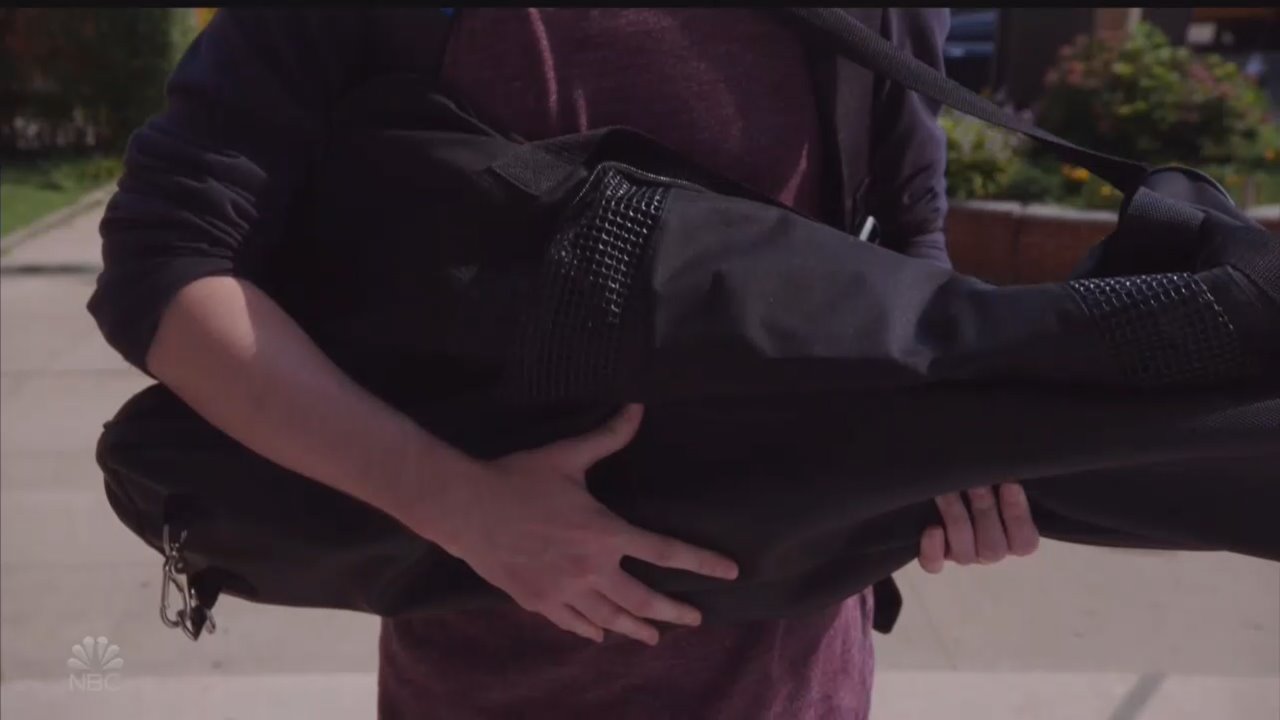 NBC’s Law and Order: Special Victims Unit has returned for a 20th season which ties it with Gunsmoke and the original Law and Order for the longest-running scripted drama series ever. What’s more impressive is that it has managed to last this long while being so one-sided pandering to the left. This September 27 premiere marks the pivotal TV tying record by depicting, of all things, a school shooting.

The two-part episode “Man Up/Man Down” involves a particularly unsightly rape of a son Sam (Bryce Romero) by his father John Conway (Dylan Walsh). Although the Special Victims Unit team tries their hardest to convict Conway, Sam refuses to condemn him, leading the court to rule “not guilty.” Following this disappointing ruling, Sam then takes his father’s hunting rifles and shoots up his high school.

The shooting ends killing two students and wounding others, clearly a tragedy. Unfortunately, like most tragedies nowadays, we get the usual lofty outrage at the country doing nothing. ADA Peter Stone (Philip Winchester) himself scoffs at the “thoughts and prayers” response the left hates so much upon watching a news report.

Reporter: Reactions to the tragedy over social media have been overwhelming-- outpourings of support for the two victims who lost their lives, 16-year-old Heather Lewis and 17-year-old Justin Cruz. But in addition to the tears, there is anger-- anger that this has happened yet again, and outrage-- outrage that politicians...

Stone: How'd you find me?

Benson: Carmen and I go way back.

Stone: I'd fire her if she wasn't the best assistant I ever had.

Benson: You punishing yourself?

Stone: Somebody has to.

Politician: Our thoughts and prayers are with the victims and the families affected by today's horrible shooting.

Stone: Prayers. Condolences. Funerals. [Sighs] You know, what's happening in this country is never going to end, is it?

Even worse, they manage to blame the entire scenario on toxic masculinity. After a psych evaluation the doctor says, “I mean, this is not rocket science. He grew up in a household with a very traditional view of masculinity--taken to the extreme. Like a toxicity.” It was apparently this view of being a man that motivated John to sexually abuse his son, which in turn caused the shooting. This perspective is so prevalent that Stone uses the concept to later try Conway for Criminally Negligent Homicide for the school shooting. And it works.

School shootings are heartbreaking events. Why so many TV shows nowadays try to capitalize on them, I'll never understand. If this is what the rest of the SVU season is going to be like, I hope they don't make it to a record 21st season.