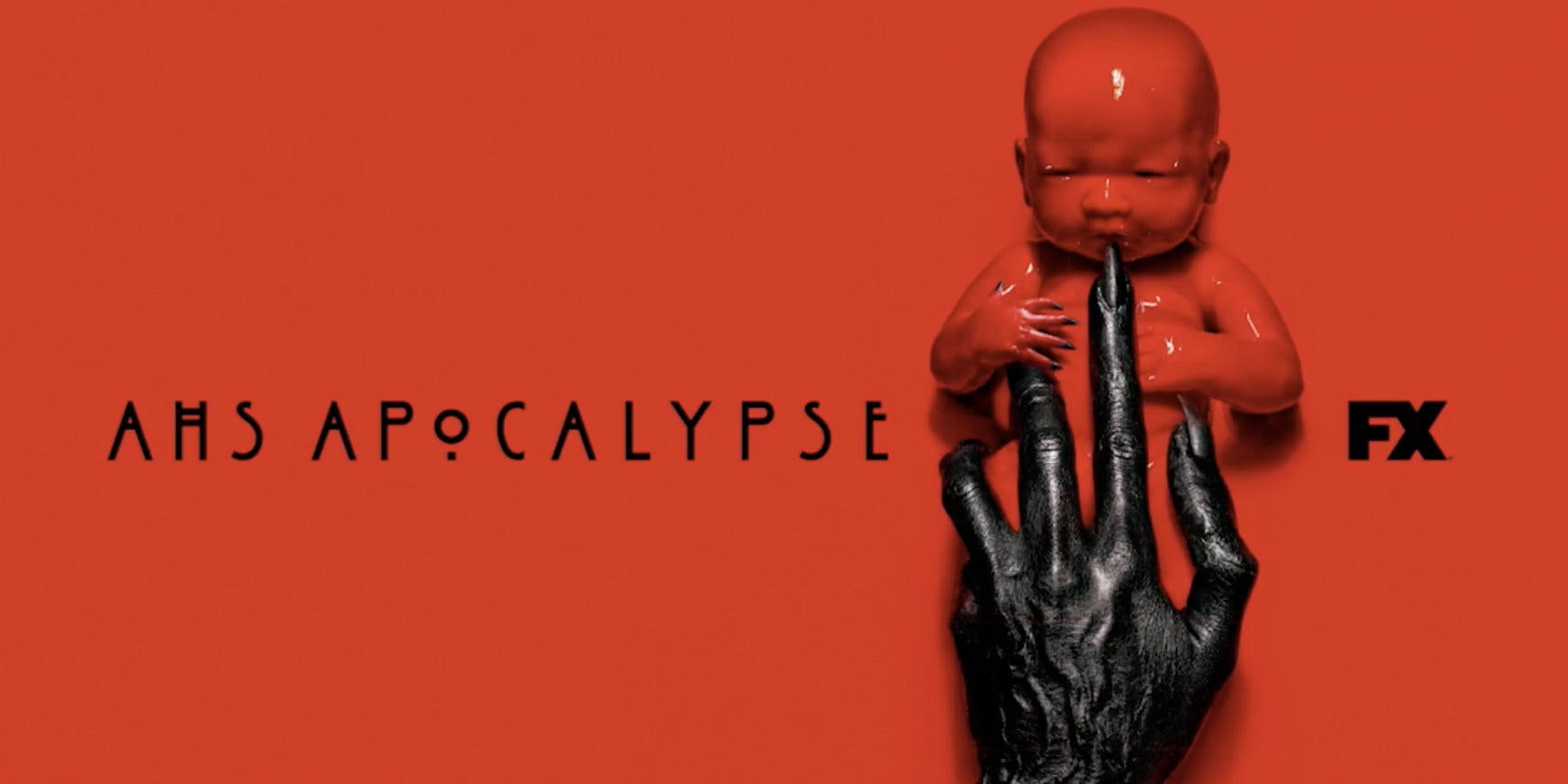 Apocalypse sets up a world where a nuclear fallout kills a majority of the Earth’s population. We follow a small group of survivors ranging from wealthy socialites to young adults living in an underground base run by a Mrs. Venable (Sarah Paulson). The base adheres to strict rules such as staying inside the bunker and no unauthorized sex which leads to a lot of friction among the occupants. This tension grows worse with the arrival of Michael Langdon (Cody Fern) who plans to judge the survivors themselves on their worthiness to live in the new world order.

Make no mistake, the show wants you to accept gayness as the norm, if not empowering and righteous. After Gallant is caught, he is promptly tortured by Mrs. Venable for his sexual activity. In the scene, he rebels by crying out the names of gay radicals.

Venable: Langdon. How long have you known him?

Venable: What are you two planning?

Gallant: (Screams) Larry Kramer! Go on. With every crack of the whip, I'll pay tribute to the great gay radicals of the '70s and '80s. Their names give me strength! Oh, Greg Louganis!

Venable: No. He's enjoying it.

Gallant: Most fun I've had since the Folsom Street Fair.

Of course, there’s always more. After the torture, Gallant returns to his room to find the Rubber Man again. Angry at the betrayal, he proceeds to stab the man in the gut, with all the blood to prove it. Unfortunately, it is actually a trick by Langdon, revealing Gallant stabbed his own grandmother.

(Note: Gallant’s grandmother was NOT the actual Rubber Man from earlier. The season hasn't introduced incest. Yet.)

The rest of the occupants are little better. Two teenagers Timothy (Kyle Allen) and Emily (Ash Santos) also have sex, which is thankfully off-screen. One spoiled-brat heiress also lectures her older socialites on their heydays complaining, "You're used to only having two or three lame things in your life, like TV networks, uh, ways to drink coffee, sexual orientations." Finally, Mead (Kathy Bates) is shot only to reveal her insides to be made of wiring and some white liquid. Once again, nothing on this show makes any sense.

After last season’s non-stop onslaught of political pandering, Apocalypse seems to be returning to the series’ general distastefulness surrounding sex and violence. The phrase “if it ain’t broke, don’t fix it” comes to mind, but this show may already be broken beyond repair.