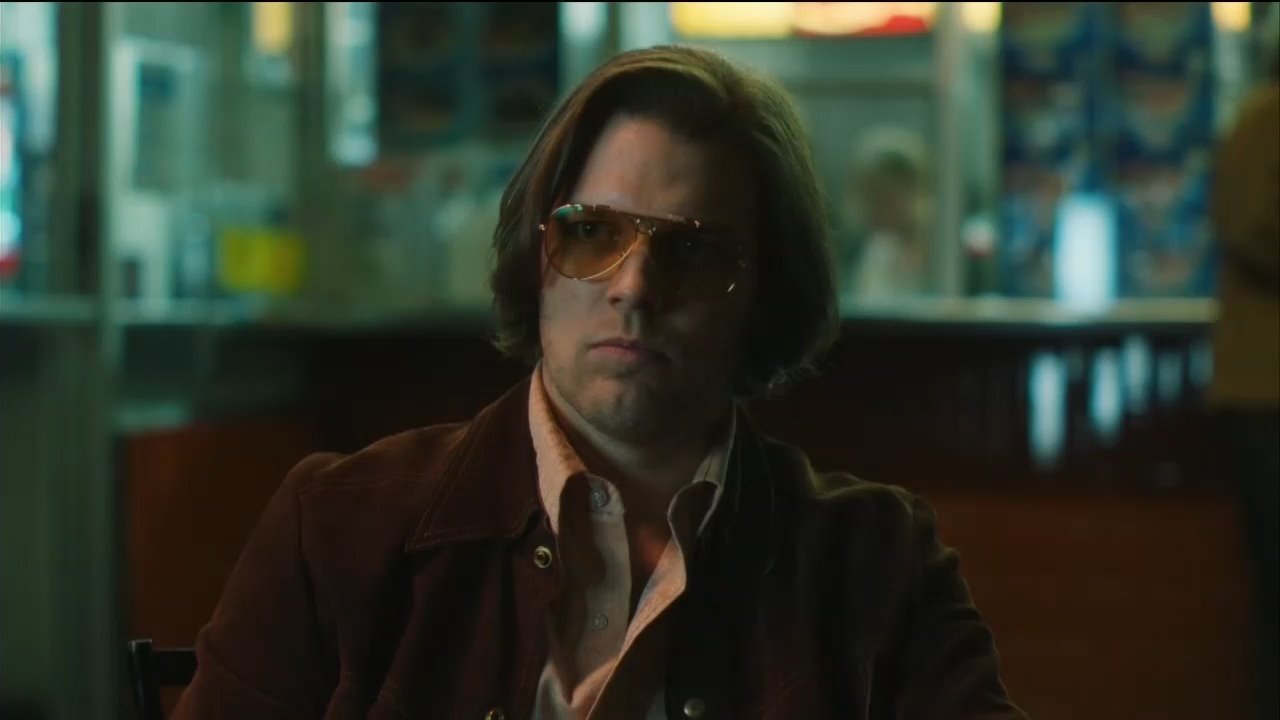 Showtime’s I’m Dying Up Here proves it’s not offering any new material by once again bashing Christianity. It’s only fitting, I suppose, since the show is based in the 1970's that its jokes feel that old. This week, the show attempts to give us tasteless and disparaging humor about one of the sacraments of Catholicism.

The June 3 episode “Heroes and Villains” ends on a harsh note after depressed comic Nick Beverly (Jake Lacy) confronts a priest offering confessions to street walkers. Nick is confused on how a priest can go around “forgiving people who shouldn't be forgiven,” but the priest maintains that everybody deserves forgiveness in line with the Christian faith.

Sure enough, this conflict eventually leads into Nick’s stand-up where the punchline is the sacrament of Confession.

Nick: Forgive me, Father, for I have sinned…...a shit-load. I want to start out by congratulating you, Father. You managed to get me into a dark, enclosed space alone. Your dream, not mine. Feels like we probably could have done this in a living room. Or in a public park. I've been a real, uh, prick... ...Lately, just a grade-A prick. And I need to wipe that slate clean, toute suite, padre. I'm a liar. I'm obscene. Last week, I pushed over a port-a-potty in a motel room parking lot. Sober. I saw it. I knew the contents of the box. I pushed it the fuck over. I regularly steal money from the donation box of this church. I don't even attend. I just come here and steal the money.

Nick: And then I use that money to buy drugs.

Nick: Drugs that I do backstage, and then I come out here and talk to you folks. On the bright side, I have, uh, managed to stay far away from unnecessary labor on the Sabbath, so...what's the tab, Father, for all that? What's the tab? What do I owe you? What's the damage to have this slate wiped clean? What do I owe you for this service? Couple "Our Fathers"? Oh. Couple "Hail Marys"? Okay. Okay, okay. And that's it? Uh, and this is just a hypothetical, but well, what if I murdered a person? What would that be? That's one more "Our Father." Okay, fantastic. That's good to know. [Imitates creaking hinges] Thank you, Father. Tchk. [Imitates flame roaring] May as well.

Of course, this isn’t the first time the series took a cheap shot against this religion. Last month, it introduced a foul-mouthed bisexual Christian to shock viewers. Even last year, the show premiered with an assault on the Catholic Church. In Hollywood, Christianity is not respected as a major world religion but reduced to a lazy man’s punching bag. Pretty much any semblance of faith is mocked.

But that shouldn’t be a surprise at this point. Any show that openly ridicules the idea of asking for forgiveness and repenting for sins is clearly not in a hurry to redeem itself. Forgive them, Father, they know not what they do.