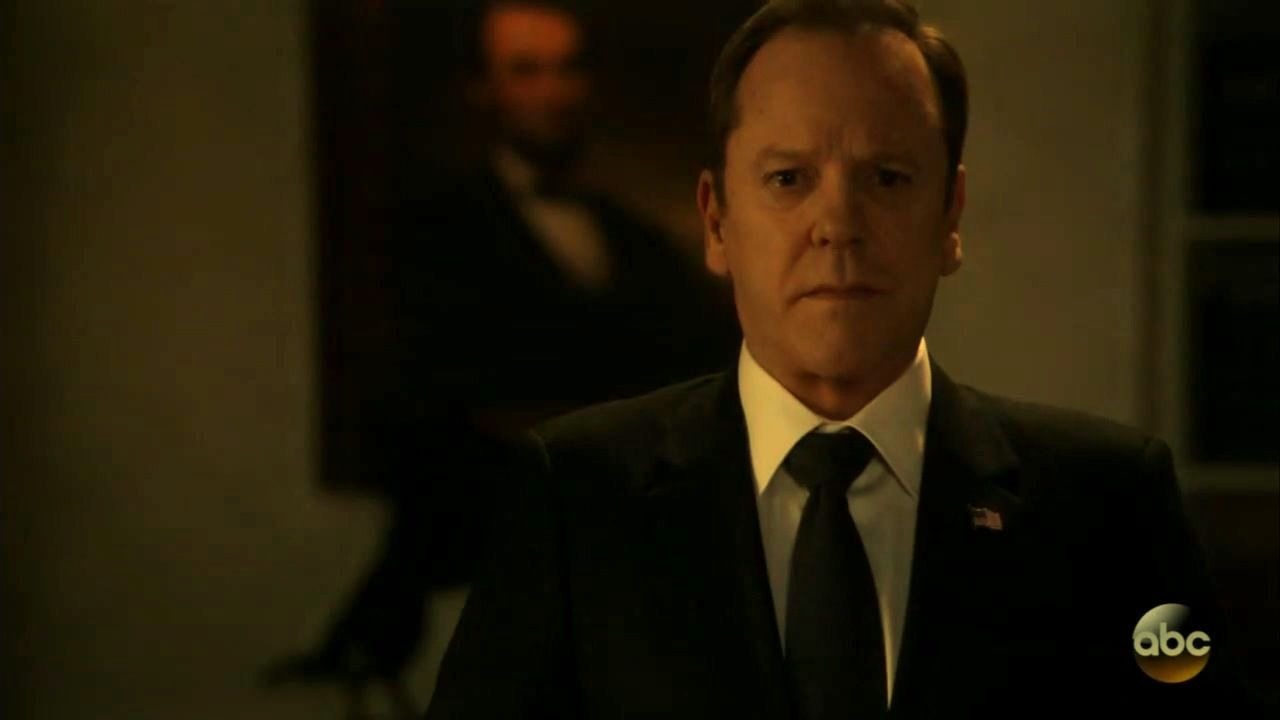 You might recall that ABC’s Designated Survivor was one of many shows this season that have offered up a plot involving the removal of a president from office. Now, the series has changed tactics by simply introducing a potential indictment to tarnish the president's administration and dissuade him from running for reelection. One way or another, I guess liberals are determined to take down a president, especially since it’s not working in real life.

In the May 9 episode “Target,” West is named as a special prosecutor to investigate a classified intelligence leak and its connection to former President Cornelius Moss (Geoff Pierson). However, West soon discovers Kirkman has been surveilling Moss through FBI Agent Hannah Wells (Maggie Q) and accuses the president of spying on a political opponent. Despite the fact that Moss did, in fact, leak classified information, Kirkman now faces a potential indictment as the backstabbing Moss announces his bid for re-election (of course, as a Republican).

Moss: I had the honor of serving this great country as its 44th president. Since that time, we have suffered a crisis of leadership. And though I never intended to run for office again, when my country needs me, I answer the call. And so today, I am proud and humbled to announce my candidacy for the Republican nomination for president of this great nation.

Senator: Cornelius Moss. The once and future President of the United States!

Kendra: Well, we don't know what's going to come out of it. Ethan West is going to forward his findings to the Attorney General. It's not clear that a sitting president can be indicted for anything.

Emily: That's not the point. An indictment would precipitate a Constitutional crisis.

Aaron: And cripple your presidency.

Boone: And end thoughts of a second term. Assuming you had thoughts.

Despite Kirkman being the show's hero, they are really pulling out all the stops to show the ways a president can be booted from office. First by trying to declare the president to be mentally unfit to serve and now by claiming a “crisis of leadership” through illegal activity. I guess the writers have been watching a lot of MSNBC.

To a liberal, I’m sure this all makes for a riveting fantasy, but back in the real world, Donald Trump is still president. No amount of fictional plotting can change that.