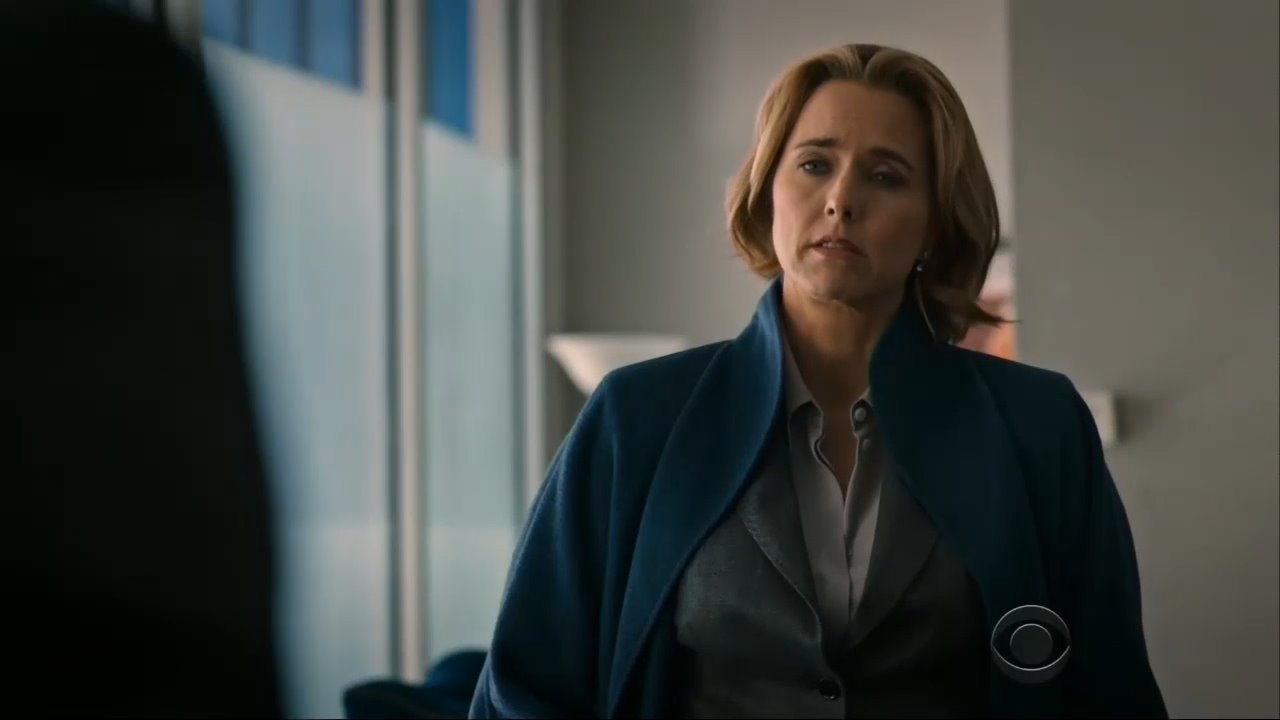 Everyone remember the infamous Iran Deal? Well, just like Hillary Clinton, it’s rearing its unsightly head back in the mainstream through the latest episode of CBS’s Madam Secretary. And don’t even think about questioning it, or you just might end up on the wrong side of patriotism.

The April 8 episode “Phase Two” revolves around Elizabeth McCord (Téa Leoni) hoping to activate “phase two” of her previous U.S./Iran arms deal. However, the familiar jerk Senator Morejon (José Zúñiga), as usual, argues against McCord’s plan for reasons including lifting sanctions and funneling money to a country that doesn’t care about American lives. If you think these are valid (and shockingly realistic) issues to have with the deal, then be prepared to listen to Elizabeth lecture you about how you’re wrong.

Morejon: Well, look, Trevor, who is Hezbollah's patron state? It's Iran. Elizabeth McCord naively trooped off to Tehran to negotiate a nuclear deal, and she gave away our sanctions leverage. She promised us peace, and look what we got. And now she's back with the so-called "Phase Two" of the negotiations. That's why I've introduced legislation to undo this disastrous Phase One, and to stop Phase Two in its tracks.

Alison: That guy has one of the most punchable faces of all time.

Jason: Well, yeah, but I mean, he kind of has a point. I mean, the bomb killed a lot of people, and then the deal just let billions of dollars flow into a hostile regime. I mean, what do-- what do we get in return?

Jason: I'm just saying it seems like Phase One left a lot of important issues unresolved.

Elizabeth: Well, that's because it did. By design.

Elizabeth: Iran was one month away from having a viable nuclear weapon. One month. That would have posed an existential threat to Israel, Europe and, ultimately, the United States. And the scale of the war that it would've taken to prevent that... Well, let's just say instead of college, right now, you might well be thinking about the draft. That's what we got in return.

Alison: So, you're welcome.

Henry: The fact that these talks are happening at all, kind of history-making.

So there. Our political betters have spoken. If you weren’t in favor of the incredibly dubious negotiation with Iran, you obviously were prepared for World War III. Either that or just blind to facts based on party loyalty only.

Speaking of such, the story continues when the family of an agent who died in an Iranian bombing sues Elizabeth for continuing to deal with what they see as a terrorist nation. Could Elizabeth be in the wrong? Of course not!

She later discovers a Saudi Arabian scheme to fund the family’s lawsuit and undermine the Iran Deal’s second phase. The family in question has no idea of their son’s full involvement as a CIA agent and merely believe they are honoring his unfair death.

Once alerted to this Infowars-level of conspiracy, Senator Morejon not only continues to criticize Elizabeth but sides with the Saudis as well. His hawkish and partisan nature is apparently so bad he’d abandon his own nation.

Elizabeth: You're being played by the Saudis.

Elizabeth: Someone very powerful in Saudi Arabia is paying the law firm representing the Dawsons.

Elizabeth: It is. It also happens to be true. They're trying to derail the Iran talks, and they are using you and our legislative process to do the dirty work for them. But you already knew that, Senator, didn't you?

Morejon: Well, you know the old proverb: "The enemy of my enemy is my friend."

Elizabeth: Well, that's interesting that you think of the Secretary of State as your enemy.

Morejon: More interesting still that you assumed I meant you and not Iran.

Elizabeth: You stood in my house and talked about preserving American sovereignty and safety. What happened to that guy?

Morejon: Don't you lecture me about patriotism. Oh. Saudi Arabia may not be perfect, but they're our ally. I know exactly what I'm fighting for, Madam Secretary. Do you?

Elizabeth: And who I'm fighting against. See you around, Carlos.

Somehow, all of this is supposed to make more sense than believing that dealing with Iran might not be the best option. Even though we covered the Iran Deal less than two years ago, we’re back to pretending that it matters and it works. For better measure, we have major networks and now television shows ignoring Iran’s blatant misdeeds against the U.S. just to save face against nosy Republicans. How can a show so knee-deep in complex politics think we’re that stupid?