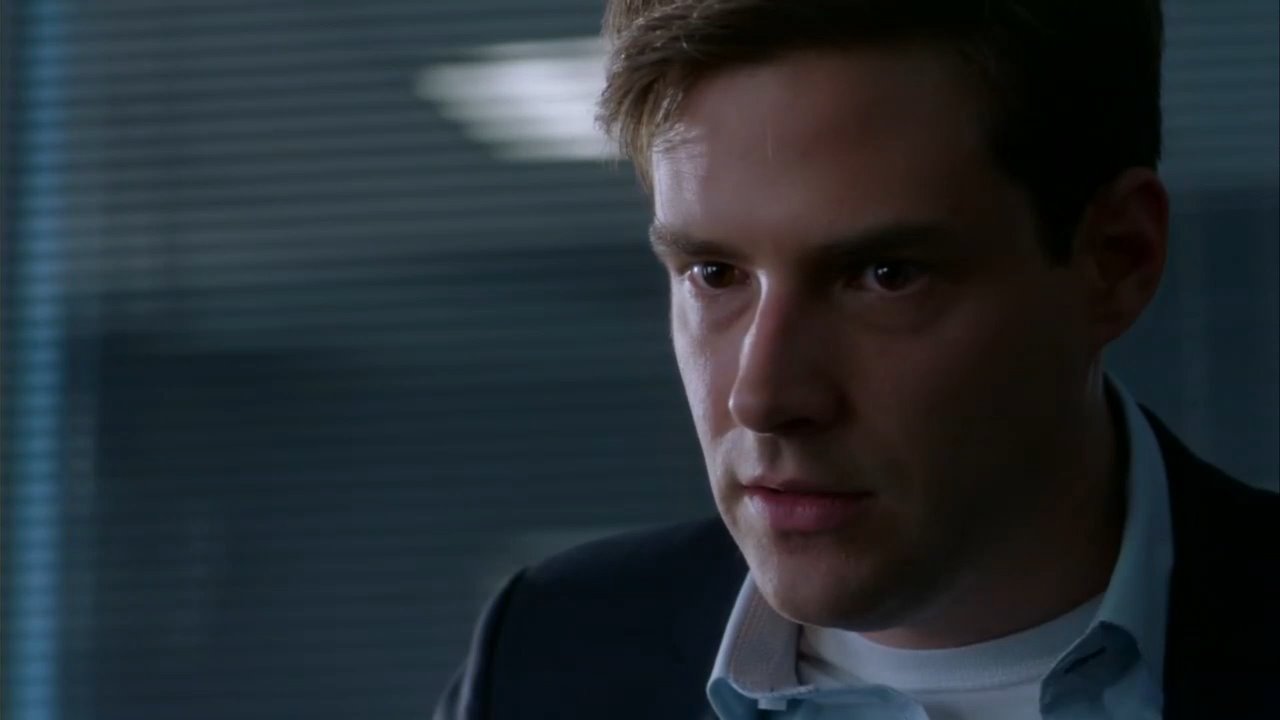 Shonda Rhimes’s new ABC drama For The People is back once again to teach us how to practice law SJW-style. We’ve seen them tackle racism not once but twice, so now they’re taking on a new opponent: evil corporations.

The April 3 episode “The Library Fountain” follows the classic anti-business plot of the idealistic up-and-coming lawyer taking on the greedy corporate CEO poisoning people for profit.

Budding district lawyer Seth Oliver (Ben Rappaport) is looking to take a corporate job in the future but is surprised to hear his hometown elementary school is suffering from groundwater contamination due to a local corporate aerospace plant. Because this is the backwards liberal universe we’re talking about, this corporation is stupid enough to be “running a pipeline full of poison next to a school,” in Seth’s words.

Anyway, the fictional company Kappler-Hays has been found to commit multiple EPA violations including the Clean Water Act and the Toxic Substances Control Act, so they are well on their way to rectifying the contamination. Already, even without a trial, the company’s CEO assists in putting in new inspection protocols, reforming the safety measures, and setting up $50 million in health funds for the children in the town. Seth even investigates to prove they are keeping their word in changing. Sounds like a satisfying conclusion, right?

Wrong! In typical Erin Brockovich fashion, Seth states that’s not good enough and plans to take the case all the way up to putting the CEO in jail. Why? He remarks that “Kappler-Hays is a $22-billion company. $50 million is just another cell in their accounting software. The public needs to see someone go to jail -- a person. That's the only way to show that we're serious.”

Once again, the show rewards young, bleeding-heart attorneys for social justice rather than any logic or reason, and the world is supposed to bend to them. Seth is willing to risk any benefit to his hometown just because he and he alone thinks the corporation and CEO can suffer more. Obviously, he’s the white knight here to right the wrongs of the big bad business. He even declares, “There are only two sides here -- Kappler-Hays or Carver Elementary.”

But this is a liberal show which means Seth eventually proves that the CEO was perfectly aware of the contamination but continued anyway “because of cost.” The man is convicted, and Kappler-Hays agrees to pay three times the amount it originally offered. Everything is great, and we will likely never hear of this case again.

It must be great to live in such a simple world where corporate CEOs are all just money-grubbing monsters fine with poisoning children, and trials driven by social justice can succeed. Out in the real world, we have to deal with things like false narratives, conflicting facts, and lasting consequences to short-sided decisions, much like the case set up by Erin Brockovich. I suppose the truth doesn’t make good TV these days.