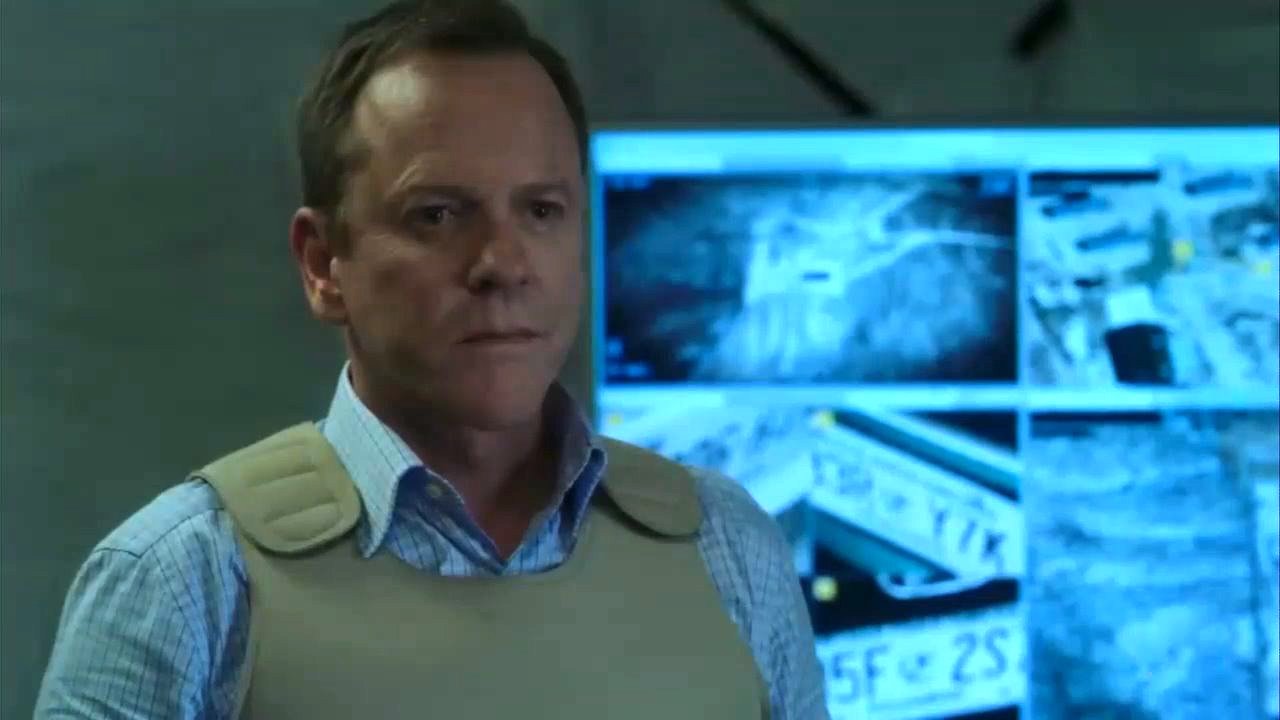 For this past fall season, ABC’s Designated Survivor hasn’t been too shy about its liberal bias. From gun control arguments to racism allegations to Republican-slamming, there is no question where the show stands politically. However, when it comes to the United States overseas, President Kirkman might just lean a little to the right.

The November 29 episode “Home” has President Tom Kirkman (Kiefer Sutherland) taking a trip to Afghanistan to develop a secret negotiation strategy with local conflicting Afghanistan warlords over United States territories. Even this episode suggested there would be some false moral equivalence, with Kirkman acknowledging, “Both our nations have been down this road before. Promises were made, our money spent, yet everything remained the same.” Throwing in secret negotiation tactics with Afghan warlords also isn’t the best look for political leaders.

Unfortunately, the meeting quickly breaks down when a suicide bomber attacks a market near a CIA safe house, killing four soldiers in the process. Kirkman refuses to show weakness by evacuating and instead works to find the culprit behind the bombing.

As the episode progresses, he and the military soon learn the attack was coordinated by one of the Afghanistan warlords Kirkman recently met using Pakistani attackers. Considering all the pandering the show has down the past season alone, this is a surprising turn of events.

In a bold confrontation, Kirkman calls out the leader’s cruel attack on American soldiers. Although the warlord protests the United States are “invaders” of his country, Kirkman sets him straight with this epic display of ownage.

Kirkman: We killed one of the attackers and retrieved his cellphone. Your number was in it. Your name, your number. You planned the attack.

Kirkman: You killed Americans! And for that you will pay. You will never see your precious sunlight again.

Bahri: You come to our country... Desecrate it... And you expect to be welcomed like heroes? You are invaders. And invaders deserve death.

Kirkman: This is the part you always get wrong. You provided sanctuary and assistance to the people who attacked my country -- September 11, 2001. Take him into custody.

You can almost forgive Kirkman leaning left after that takedown. Sometimes between the liberal dialogue, they allow him to show flashes of Sutherland's old 24 character Jack Bauer and the show gets good. If we saw more of this kind of Kirkman on Designated Survivor, maybe the show wouldn't be written up on NewsBusters so often.