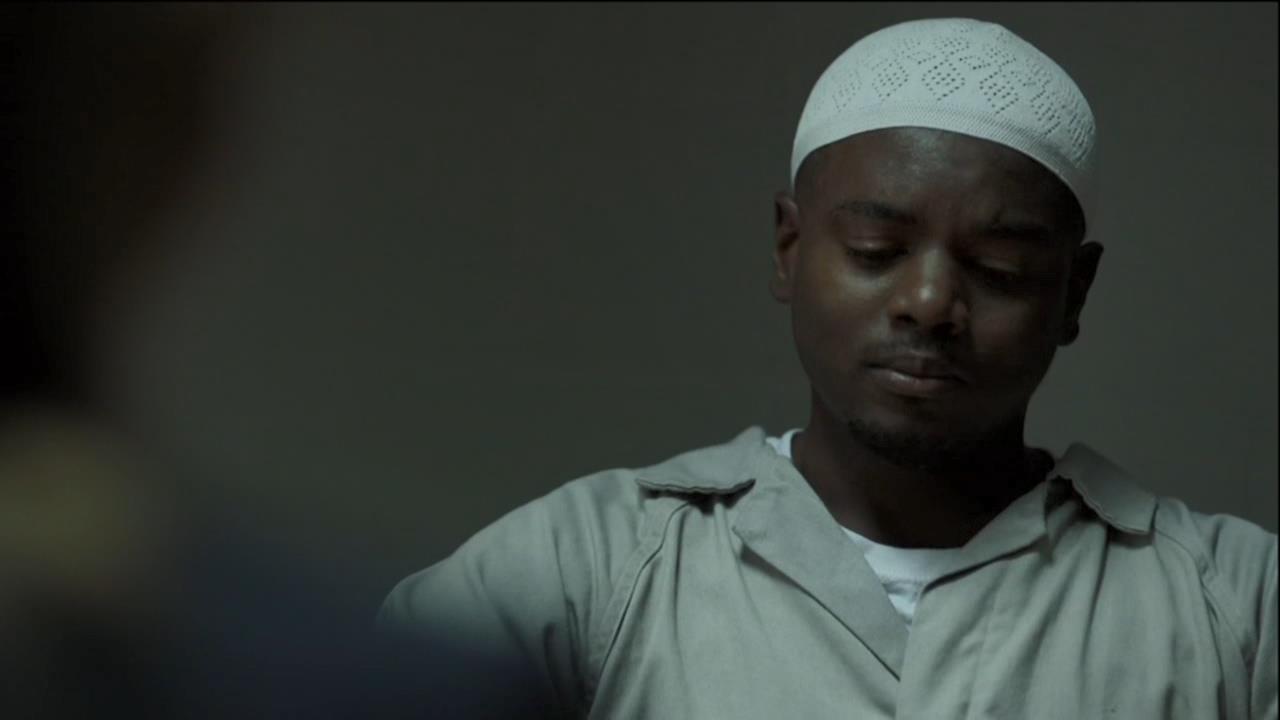 One can be forgiven for considering reality stranger than fiction these days, but nothing will remind you how ridiculous political shows can be like the sixth season premiere of Showtime’s Homeland on Sunday. If this episode is any indication, get ready for a new season of political correctness, terrorism edition.

This episode titled “Fair Game” introduces Carrie (Claire Danes) as a new member of an organization dedicated to protecting Muslim-Americans from unfair trials (sounds like CAIR). If you can’t get past her description of a man's sentence for trying to burn down the Brooklyn Bridge with a blowtorch as “doing 20 years essentially for being an idiot,” you’ll definitely have problems making it through her next case.

A young Muslim named Sekou Bah (J. Mallory McCree) is arrested by the FBI after constantly posting videos sympathizing with (real life) terrorists such as Faisal Shahzad and El Sayyid Nosair, claiming there are “two sides to every story.” When speaking with Carrie, he states that his videos are “protected speech,” leading to Carrie confronting the FBI agents responsible for his arrest for seizing an “angry kid” from his home.

Conlin: Deliberately promoting extremist ideology on the Internet. He put up videos and documents indicating a growing hatred of the United States. And just last week, he translated an ISIS tract called "39 Ways to Serve and Participate in jihad." Now, I get asked all the time, "How do we deal with homegrown violent, do-it-yourself jihadists?" Like this, ladies and gentlemen. By confronting the threat head-on, by targeting the most radical individuals, and using the full extent of the law to preempt their acts of terror. Miss Ortiz.

Conlin: Don't tell me you and Hashem are defending this asshole.

Conlin: [Scoffs] You would be mistaken.

Carrie: Since when is engaging in religious and political debate online a punishable offense?

Conlin: When its intent is to motivate people to attack the United States.

Carrie: Intent, wow. That's a tough one to prove. What if he's just honestly opposed to U.S. foreign policy in Muslim countries, like I am, more and more?

Conlin: Do you keep photos of dead American soldiers on your laptop? Or provide links to sites where you can watch the latest suicide bomber?

Carrie: Well, we just met with him, and what I saw was an angry kid, at worst.

Conlin: Oh, he's way past anger, believe me. We found plane tickets to Nigeria in his possession.

Conlin: Yep, playground of Boko Haram, who, by the way, just pledged allegiance to the Islamic State.

Conlin: Am I? Really? There was also five grand in cash under his mattress. Now, where does a kid like him get money like that? I don't know about you, but I'm not taking any chances. Not here. Not in New York. [Cellphone vibrating]

With this new swing to the left, the show seems to be trying to atone for showing the reality of Islamic terrorism in the past - Homeland has been called “TV’s most Islamophobic show” and “the most bigoted show on television” by Salon and the Washington Post, respectively, because of it.

The actor who plays the young Muslim is more critical of today's “political climate” than the real threat of terrorism. He told TVGuide.com:

"Our political climate right now is crazy, and as a storyteller, if I can add any depth to that and do it justice and serve it in the right way, I'm all about it. It couldn't be a more important time to give voice to a community of people who are afraid for their lives. ... This is a scary time for a lot of people. Not just Muslims. For women, minorities, the LGBTQ community. I don't know about this Make America Great Again. I think we just need to make America great, for everyone."

Speaking of the "political climate," the premiere just happens to feature a female president-elect the same week Hollywood was expecting Hillary to be sworn in. Clearly, this episode represents how the writers want things to be rather than how they are.

Hopefully Homeland will improve and not end up as just another show ruined by political correctness.