If a newly released excerpt is any indication, the president of America’s largest abortion provider is donning a pro-life mask for her memoir.

On Tuesday, the Dallas Morning News published “10 parenting tips from Cecile Richards, head of Planned Parenthood and mother of 3.” The list came as an excerpt from Richards’ new book, Make Trouble, and included her personal musings on how raising children was the “best thing” she’s ever done. 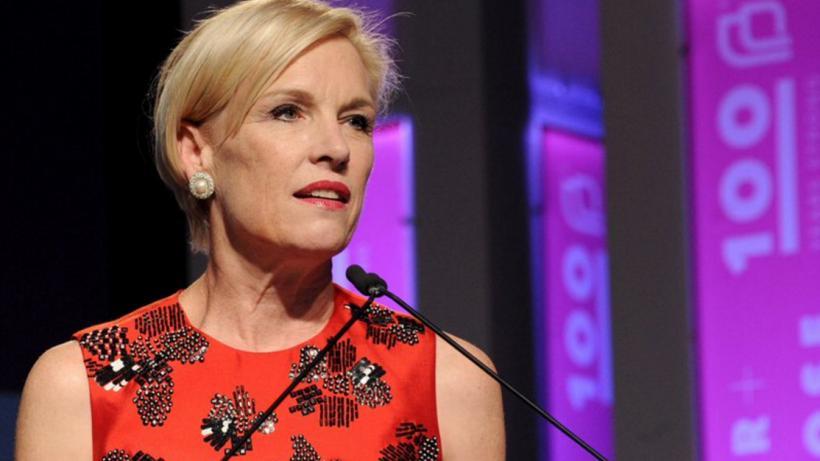 Her memoir comes in the midst of headlines announcing that she is stepping down from Planned Parenthood in May after 12 years. While media expressed hope she will run for office, pro-life leaders noted the “trail of misery” Richards will leave, including 3.8 million lives destroyed in abortion.

From the beginning of the excerpt, Richards sounded ironically pro-life. When she became pregnant with daughter Lily, she and her husband weren’t planning on having kids at the moment. But they made it work.

“In the end we came to the same conclusion millions of people do: there was never going to be a ‘perfect’ time to have kids, but just like everything else, we'd figure it out,” Richards wrote.

And she had no regrets. According to her, “raising our three kids -- Lily, Hannah and Daniel -- is, bar none, the absolute best thing I've ever done.”

While she listed parenting tips, she also stressed “how little impact parenting can have” with a child’s political leanings. Including (the horror!) straying from her own.

“You can do everything right, provide love and encouragement, and yet still raise a child who becomes a right-wing fanatic just to spite you -- every progressive parent's nightmare,” she warned.

She also suggested stay-at-home moms have plenty of time on their hands. When she and her husband moved to Washington, D.C. in 1998, she “sat all three kids down” and asked them if they would like her to stay home with them versus going back to work.

“They looked horrified,” she said, because “They had been raised to be independent and take care of each other.” But they also knew, she said, “that it was in nobody's best interest for me to have extra time on my hands.”

Plus, working for Planned Parenthood “came in handy” for her kids. For example, “by the time they were in high school,” they could “always” find condoms at their apartment.

In the end, she ironically announced, the best thing parents can do is give their kids “basic life skills” for “survival and joy.”

“Most of all, I hope my kids, and all kids, have the confidence and opportunity to follow their own paths in life -- to take risks and do what makes them happy,” she concluded.

If they’re allowed to live that is.

Her 10 “parenting tips” consisted of:

2. “Pick your battles, and your kids will learn to pick theirs.”

4. “Gender roles are alive and well, and they start early.”

5. “Get comfortable making others uncomfortable.”

8. “Everything you need to know in life you can learn on a campaign.”

9. “Nothing is more motivating than seeing generational progress through your kids' eyes.”

10. “There are some basic life skills every kid needs, whether or not they're an activist.”