As the news broke that Planned Parenthood President Cecile Richards is reportedly stepping down from her position, many in the media took the opportunity to celebrate her legacy – and to hope that she runs for office.

On Wednesday, sources revealed to Buzzfeed that Richards plans to leave Planned Parenthood after serving as president since 2006. The news came a month after the Justice Department signaled a federal investigation into America’s largest abortion provider and as Richards prepares to release a memoir. In reaction to the report, media outlets from Jezebel to Elle magazine praised Richard’s and hoped her departure meant a future career in politics. 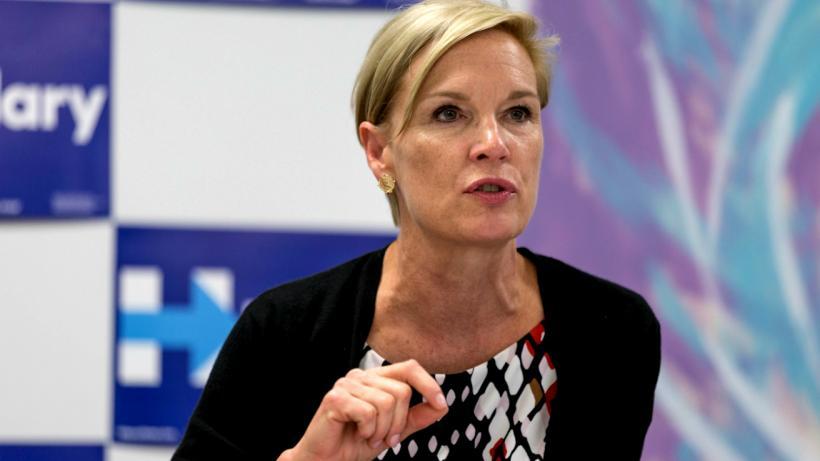 Jezebel writer Lauren Evans heralded Richards as “something of a household name among anyone even passingly familiar with reproductive rights.” (Evans did not disclose that, earlier this week, she was recognized by Planned Parenthood at its media awards ceremony.)

Instead, Evans praised the “reign” of the abortion giant president.

“Richards pushed Planned Parenthood into the mainstream consciousness, simultaneously waging national, celebrity-studded campaigns while flexing considerable power in the face of politicians hellbent on cutting women off from reproductive care,” she insisted.

Refinery29 writer Andrea González-Ramírez said Richards had “transformed the organization.” Ramirez went so far as to research whether or not Richards had filed to run in the 2018 Texas election (she had not).

Bustle editor Jenny Hollander also hyped Richards as a “recognizable force for change” especially with what she called the “‘fetal tissue’ debacle” by the “now-discredited organization [that] manipulated secret footage.” (“Discredited,” according to the liberal media, that is. Others disagree.)

“Given her ever-increasing public profile over the last several years, it's unlikely that this is Richards' retirement from public life,” she also hoped. “Hypothetically, the next gubernatorial election in Texas would be in November of this year.”

The Daily Beast added, “This comes at a time when lawmakers have attempted to revoke the feminist organization’s federal funding, which provides a wealth of health services for women, including contraceptives and abortion services.” 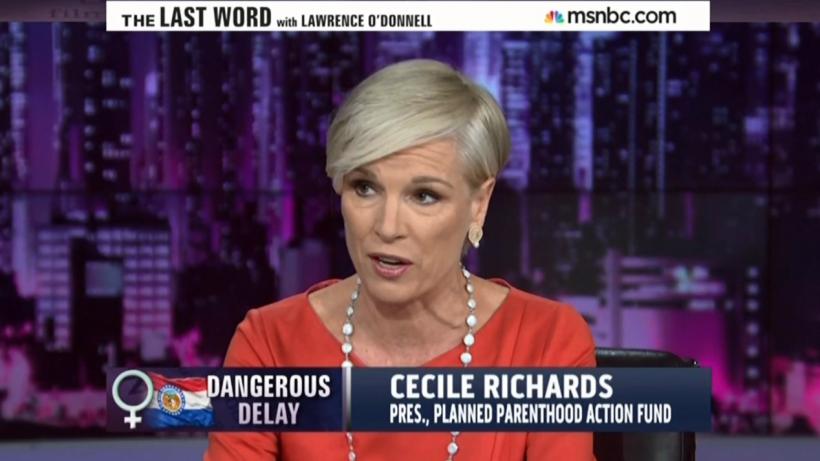 In statements released Wednesday, pro-life leaders agreed Planned Parenthood made abortion a top priority, and stressed that other services had significantly dropped.

For her part, Romper writer Korey Lane mourned what she saw as Planned Parenthood's loss of the “prominent and powerful voice for women's rights activists.”

Like Bustle, she proposed that since Richards is the “daughter of former Texas Gov. Ann Richards, many are wondering if her next career move will be running for office.” Regardless, she concluded, Richards “has no intentions of stepping down from a fight.”

The abortion giant has committed roughly 7.6 million abortions since Roe v. Wade, the 1973 Supreme Court decision that legalized abortion in the U.S. The Susan B. Anthony List reports that, under Richard’s leadership, there have been “3.8 MILLION lives lost to abortion.”