New poll findings reveal that the liberal media, who applaud abortion “healthcare” as “moral,” are out of touch with nearly half of the United States. And so, while the media readily cite polls supporting their agenda, it’s doubtful they’ll report this one.

While only 20% of Americans say abortion should be “totally illegal,” 48% of Americans agree that abortion is “morally wrong,” according to Gallup findings released Thursday. 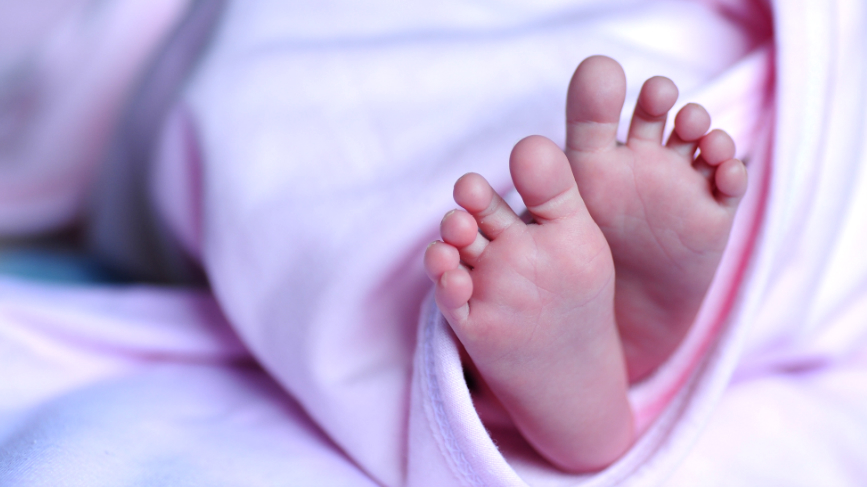 When researching the difference between Americans’ “views of the moral acceptability” of an issue and their “views on making it illegal,” Gallup found that “abortion provides the most striking example of the disparity.”

The report, by Frank Newport and Robert Bird, compiled data from surveys taken 2013 through 2017 for Gallup's annual Values and Beliefs poll and stressed that “Americans are often more likely to view behaviors as morally wrong than they are to advocate that these behaviors be made illegal.”

In its findings, the report focused on how almost three in 10 Americans view abortion as “morally wrong” while also “believing it should remain legal (at least in some circumstances).”

In other words, while “many of those sympathetic to an anti-abortion position are demonstrably not sympathetic to a ‘total ban’ type of strategy,” those same people would likely “be more sympathetic to efforts to place restrictions on abortion ... which in many ways embodies the strategy groups opposing abortion have taken.”

Other polls indicate likewise. While support for abortion varies greatly, a majority of Americans want limitations on abortion and oppose taxpayer funding.

The report also stressed the difference between conservatives and liberals or Democrats on abortion. Not surprisingly, conservatives were more pro-life:

In contrast, “Relatively few liberals or Democrats are in the ‘morally wrong but legal’ category,” the report read, “primarily because so many in these groups see abortion as morally acceptable and believe it should be legal.”

The report found a “not insignificant number of Americans see both doctor-assisted suicide and gay and lesbian relations as morally wrong, but hesitate when it comes to advocating that they be made illegal.”