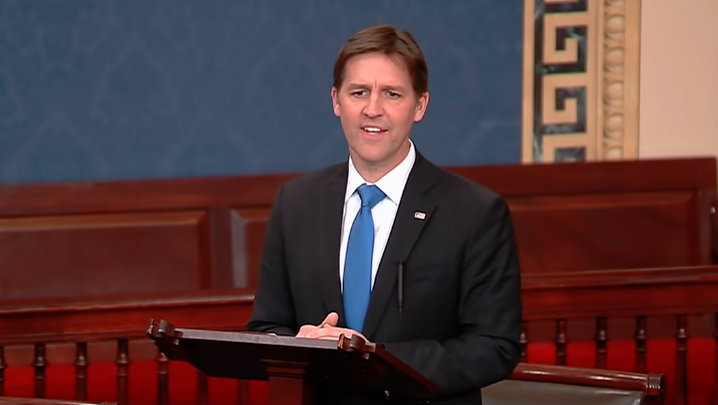 Celebrating life and protecting the “little guy” should be a bipartisan goal, according to one senator.

Sen. Sasse began by acknowledging the compelling scene before him.

Pointing to the 196,543 pairs of baby socks at the U.S. Capitol representing half of the babies aborted per year by Planned Parenthood, Sen. Sasse urged, “we need to have images like this so that people start to reflect on the magnitude of this suffering that’s happening out there.”

“I’m a conservative Republican, but I care about a whole bunch of things far more than I care about the Republican party or the Democratic party,” Sasse declared, referencing DNC Chair Tom Perez’s controversial words that “every candidate who runs as a Democrat” and even “every Democrat, like every American” should support abortion.

In fact, when Sasse discovered that Perez claimed in his Twitter profile to “fight for the little guy,” the senator tweeted a picture of a fetus to the DNC chair with the caption: “Please check out this little fella -- special, isn't he? (He's 12 weeks old.)”

.@TomPerez Your profile says you fight for the little guy. Please check out this little fella -- special, isn't he? (He's 12 weeks old.) pic.twitter.com/g8e6sMTaSB

In response, Sasse said, he was accused of “propaganda.”

“The picture I tweeted out is just science,” Sen. Sasse affirmed. “It’s a picture of an actual baby. It’s a picture of what’s actually happening inside a mom’s womb. And that kind of picture needs to be the thing that we’re about…”

But that’s not how many in the media see it. Talking afterwards with MRC Culture, Sasse condemned the media’s handling of abortion.

“First of all, there’s just not honesty in dealing with the magnitude of the crisis and where Americans actually are on the issue,” he noted. “...Think about the butcher that is Gosnell, and how the media just tried to overlook that for ages.”

He’s right. Among other things, Philadelphia abortionist Kermit Gosnell was convicted in 2013 of first-degree murder of three babies (while the Grand Jury report, The Hollywood Reporter has noted, “alleges Gosnell killed hundreds of infants by sticking scissors into their necks”). Only after 56 days, multiple letters from members of the House of Representatives and a public outcry, did all three broadcast networks report on the Gosnell trial. 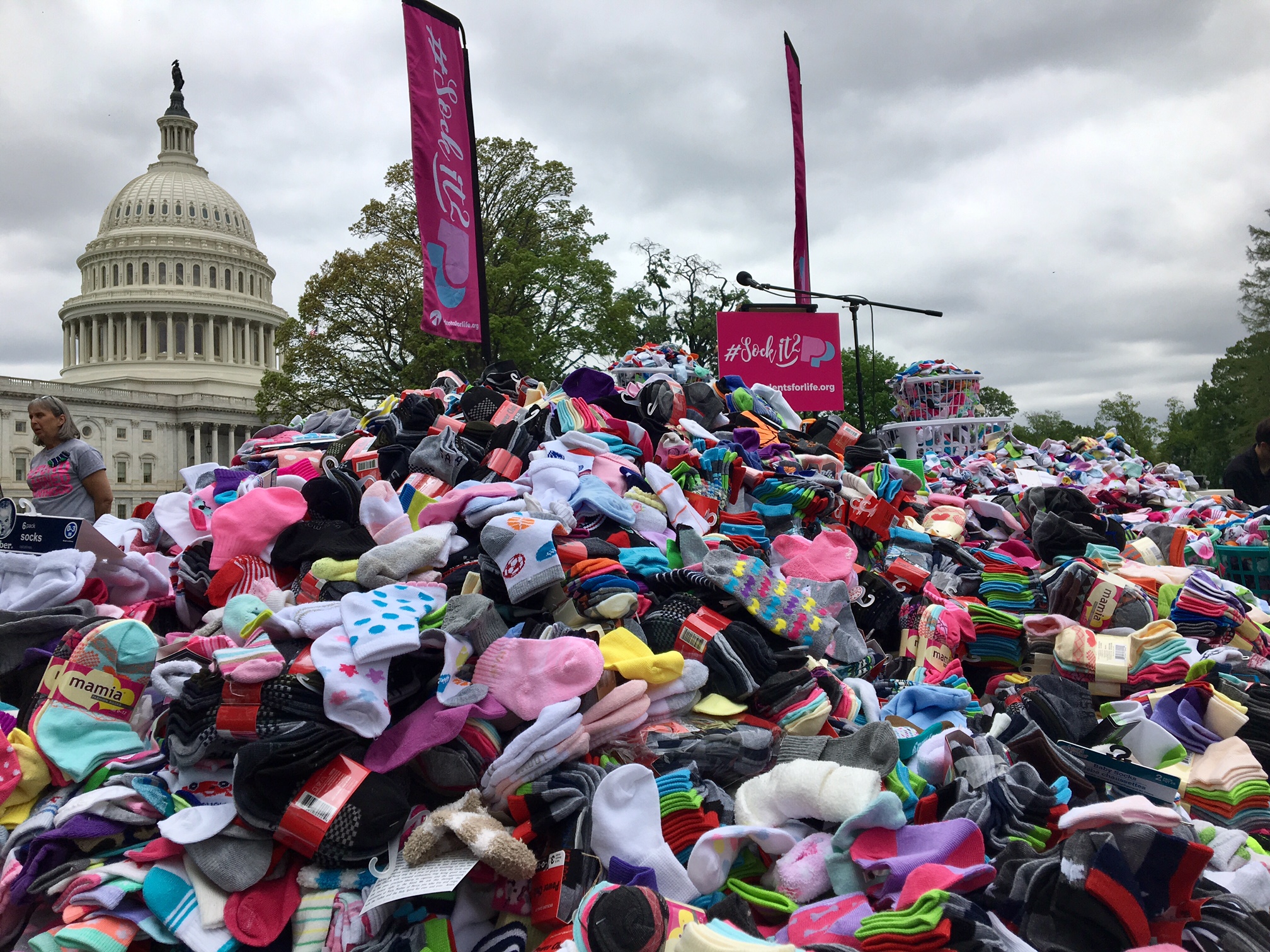 “Regularly, you hear people just impromptu tell me one of the reasons why they distrust the media is because they can’t believe that stories like that were never covered in an honest way,” he added, referring to Nebraskans. “So I think that the media minimizes the importance of this issue, both in reality and to a large number of Americans.”

“Government exists to provide a framework for ordered liberty, and that means chiefly protecting the most vulnerable among us,” he stressed. “And the way that you get to that, is by starting with an honest recognition of reality, which is that that beautiful baby developing in a mom’s tummy is a baby.”

Among other pro-life advocacy, Sen. Sasse reintroduced the Born-Alive Survivors Protection Act this year, to protect babies born alive after an attempted abortion.