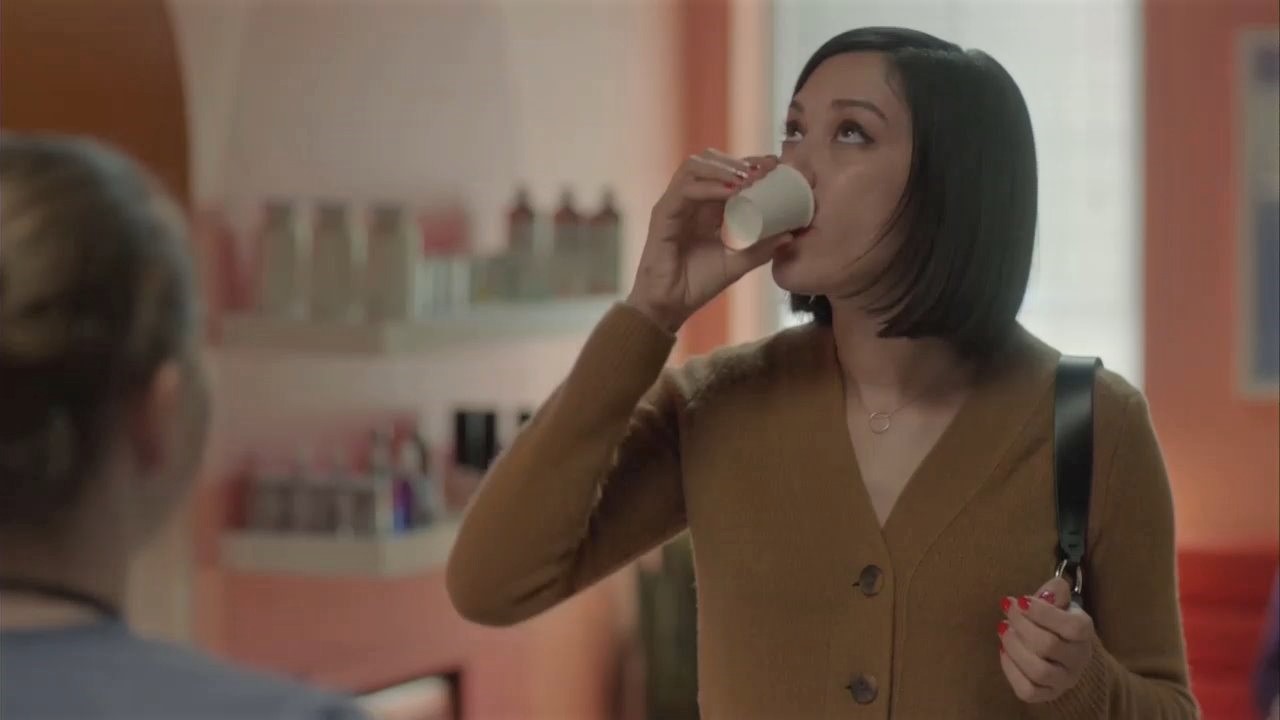 The May 25 episode of Vida titled “Episode 21” drives home the point of how cavalier and apathetic some pro-abortion women can be when it comes to terminating their unborn children. This episode on Starz even shows the two leading characters, sisters, bonding over the pills used to perform the abortion.

Older sister Emma Hernandez (Mishel Prada) decides to end the life of her unborn child. She goes to an abortion clinic and is shown downing the two pills used in the process – Mifepristone and Misoprostol – without using the instructions the nurse gives her. Instead of taking the Mifepristone first and taking the Misoprostol later, she pops them into her mouth one after the other as though the pills are common aspirin.

Nurse: The first pill is Mifepristone. That one you can take right away, and the second one is Misoprostol, and that one you have to wait after 24 hours, and the side effects are heavy bleeding, cramping, um, nausea, vomiting, and maybe dizziness.

Later that day, younger sister Lyn (Melissa Barrera) is looking through Emma’s closet to borrow something to wear and a casual conversation ensues about the abortion. Lyn is surprised to learn that Emma had already taken the pills because she looked as she normally does. Then Lyn mentions when she had an abortion in the same way – by pills – she was very sick for several days afterward.

Lyn: Then maybe you should, um, wait to take that pill until--until after I come back from Rudy's.

Emma: Oh, I already took it.

Lyn: What? This is you on the pill?

Lyn: Oh, my God. I'd be totally green by now if I were you. The one time I took it, I got so sick. I literally had to curl up in bed with caldo for two days, almost three.

Lyn: Well, and just because I'd be a shitty sister if I didn't ask, you... for sure don't wanna tell Baco?

Emma: Why would I tell Baco?

Lyn: Yeah, I wouldn't, either.

So, we learn that Lyn has been though this and it is as though the two are doing some sisterly bonding over their reactions to the drugs. The conversation is so casual, it is ridiculous. The conversation is made worse when neither woman thinks the father of the child should be told, we assume because he is used by Emma for sex, not actually in a relationship with her.

Inconvenient pregnancies are eliminated in today’s scripts so casually it is mindboggling. There was no discussion between Emma and Lyn before she went to the clinic. It was a very new pregnancy, only revealed in the last episode that Emma thought she was pregnant. Apparently, she couldn’t end it soon enough to get on with her life.

By the end of the episode Emma was sick, vomiting and cramping. At least the writers didn’t just sweep it all away as though there are no physical side effects at all from such a barbaric act.