'The Good Fight' Gets Literal: 'Some Speech Is Not Equal,' 'Time to Punch a Few Nazis' 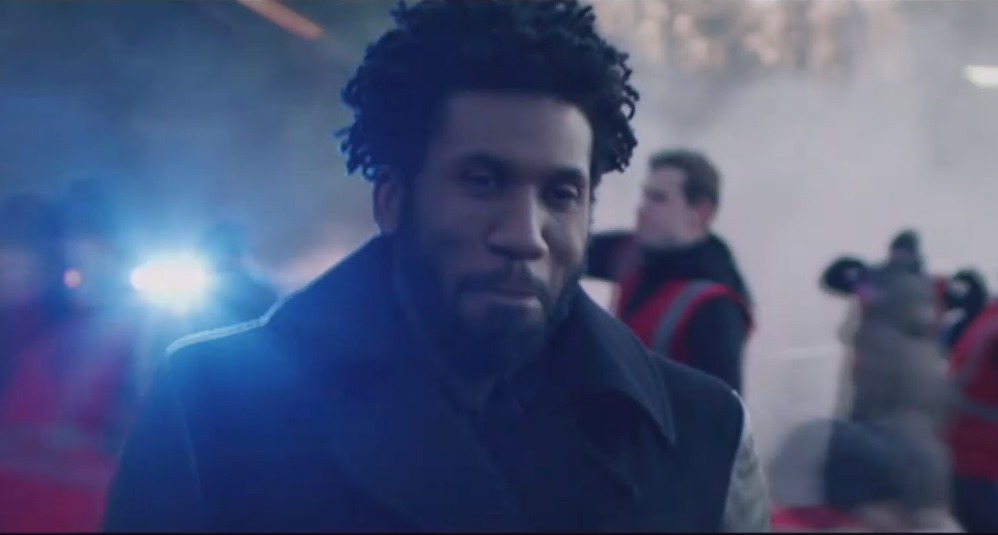 Is there any stereotype that leftists like to push more than that all Republicans are racist? Or neo-Nazis? What better way than to do that than through a bunch of rural white supremacists driving pick-up trucks suppressing black voters?

In the April 11 episode of the CBS All-Access show The Good Fight, titled “The One where a Nazi Gets Punched,” Lucca Quinn (Cush Jumbo) and Jay Di Persia (Nyambi Nyambi), two black law clerks travel to a rural community outside Chicago to be Democrat poll watchers on voting day for a special election.

The tone is set when two white Republican poll watchers, one male and one female, arrive and begin to interact with Lucca and Jay. The white Republican woman asks Lucca if they are supposed to be enemies and strikes up a conversation by asking, “So, let’s talk about Black Lives Matter.” Really?

Not long after that, a man arrives in a t-shirt advocating for marijuana use. The Republicans lodge a complaint to the election judge over electioneering over the objections of the Democrats and the man is told he can't wear the shirt to vote. He removes his shirt and there is a swastika tattoo on his back. The Democrats thought they had a voter but then Lucca turns to the Republicans and says, “Congratulations.” The Republican woman says that is offensive and, “A swastika doesn’t mean a Republican voter.”

Next, white men, called the Red Jackets, arrive in pick-up trucks to monitor against voter fraud. Their ringleader is Lance, a white nationalist. Cars of black voters are seen turning around and leaving the polling place. Lucca and Jay declare it voter suppression.

Lucca calls Diane Lockhart (Christine Baranski) for advice. Diane tells Lucca to take photos of the men and then she calls her friend, an opposition researcher, who proceeds to dox the Red Jackets. Meanwhile, Jay calls a friend who is a local television reporter. The reporter comes to film two men who are discovered to be sex offenders being hauled off by the local police.

The end of the episode has Jay addressing the camera with a riot around him. He says he was taught to never throw the first punch, not to be an instigator, but then he saw a video of white supremacist Richard Spencer being punched. Because Spencer was being interviewed and treated like Neo-Nazism was just another political view, Jay goes full ANTIFA and decides that, "There's no better way to show some speech is not equal, some speech requires a more visceral response." He concludes, “It’s time to punch a few Nazis.”

I have no doubt that this show’s liberal audience will enjoy the episode. They believe that Republicans must be dehumanized and these stereotypes play perfectly into that narrative.