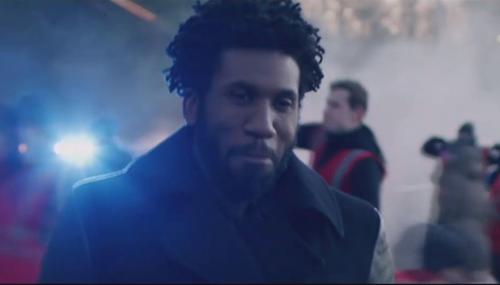 Geller Colleague Slams CNN For ‘Targeting’ Her And Not Radical Islam

Connor Williams
June 4th, 2015 5:22 PM
After an interview of Pam Geller on New Day on Thursday, CNN’s At This Hour followed up with a testy interview of Geller’s colleague Robert Spencer, who ripped the media for their unwillingness to confront radical Islam: "They are trying to say you have to do what we say, you have to not do what we want, and do what we want, and if you do not, we will kill you. And the mainstream… Matthew Balan
May 5th, 2015 3:50 PM
On Tuesday's At This Hour, CNN's John Berman wondered if American Freedom Defense Initiative (AFDI), which organized the Muhammad cartoon conference that was attacked by two Islamists on Sunday, was only provoking more terrorist violence by planning to hold similar events in the future. Berman asked AFDI vice president Robert Spencer, "By holding more events, then, I suppose you…