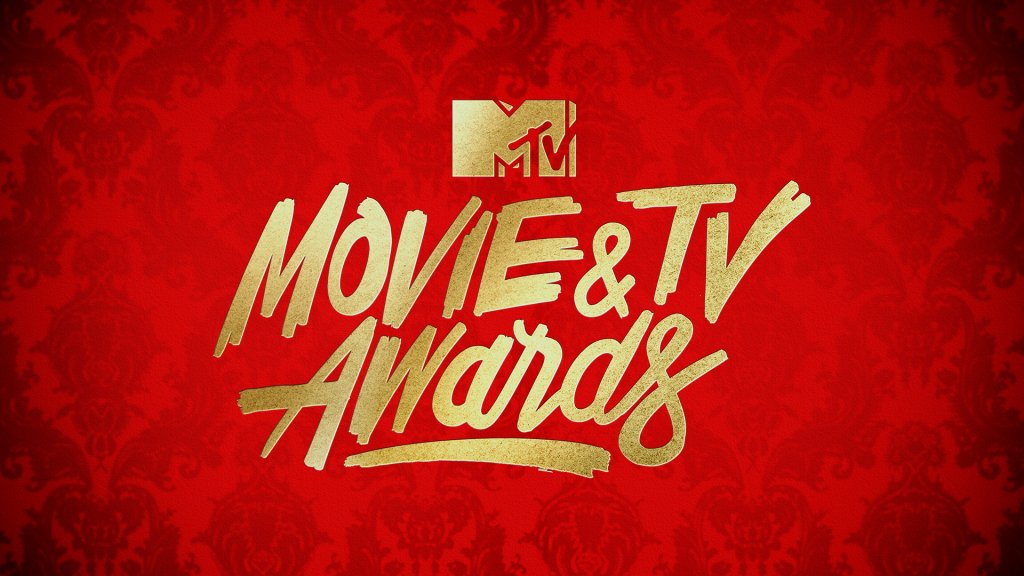 The 2017 MTV Movie and TV Awards televised on May 7th was hosted by comedian Adam DeVine and spotlighted some changes from past years. This year was all about embracing gender neutral acting and genre neutral media by including men and women in the same category and television shows and movies in the same category. Apparently nothing matters enough anymore to honor distinctly female or male performances so lumping everything and everyone together is cool.

According to MTV, VH1, and Logo general manager Amy Doyle, "Great acting is great acting, no matter what the gender or non-gender," Doyle says. Again, she argues the impetus for the change was the MTV audience "uniformly rejecting obsolete labels and embracing fluidity." And, dragging the last presidential election into the mix, Doyle stated, "It really was a cultural statement," Doyle adds of eliminating the male and female acting categories. "And it really is reflective about the audience's views and when you look at the culture as a whole, you had a man against a woman running for president [last year]. It just felt like a dated construct for a category."

Asia Kate Dillon: Scorching performance, Adam! If you know me you know I love a pun. If you don't know me, my name is Asia Kate Dillon. This year has been full of firsts for me. I am the first, openly non-binary actor to play a non-binary character on a major television show. And now, it's so cool to be here, presenting the first acting award ever that celebrates performance free of any gender distinctions. Tonight, we celebrate portrayals of the human experience. Because the only distinction we should be making when it comes to awards is between each outstanding performance.

The Best Kiss Award was given, naturally, to the only gay kissing couple nominated – Ashton Sanders and Jharrel Jerome won for their kiss in Moonlight. In his thank you remarks, Sanders said, “This is award is bigger than Jharrel and I. This represents more than a kiss. This is for those who feel like the others, the misfits, this represents us, so, we love y'all and thank y'all."

MTV President Chris McCarthy explained another change in the show – instead of the Best Fight category, it has now become the Best Fight Against the System Award. "We have to constantly be pushing ourselves to not only respond to culture but lead it," McCarthy told CNNMoney.

Presenting this award was liberal California Congresswoman Maxine Waters and liberal activist actress Tracee Ellis Ross from Blackish. Actress Taraji P. Hanson accepted for the cast of Hidden Figures. While Ellis Ross made a point of saying she was going off-script to thank Rep. Waters for being “an extraordinary example in this time,” Hanson contrasted that with a call for everyone to remember that God made us all different so we have to work it out instead of living as a divided people. So, that was interesting.

The Best Host Award went to liberal Daily Show host Trevor Noah. After thanking his mom in South Africa, he also thanked President Trump for the comedy and thanked France for “making the right decision” in their presidential election.

Trevor Noah: Wow. I have a -- I have a dream that this was possible growing up in South Africa and then one person who I aspired to be every single day. And that is my mom, a powerful, strong, black woman. Who never listened when people told her she couldn't be more. And every day I look to her, I dream of being a shadow of who she is. Because she is my hero. Thank you, to so many people. Everyone who made this possible. I couldn't be, a best host without a best show. Thank you to the team, everyone on the show, thanks to the best fans, thank you to MTV, thank you to Donald J. Trump for the comedy. The J. Stands for Jesus, a lot of people don't know that. And thank you to France for making the right decision.

While MTV was hoping to score cool points with Millennials, by ushering in a new non-binary gender generation of actors in movies and television shows, it really didn’t make much of a splash, in my opinion.