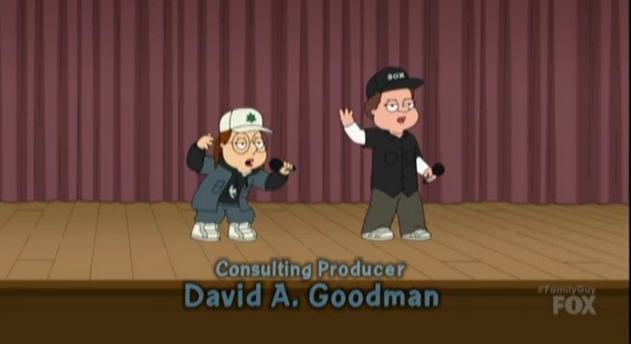 FOX's Family Guy takes a dramatic stance on GMOs debate on Sunday’s episode, “The Finer Strings.” Meg is in a school talent show and her group decides to write a rap to show their disdain for the company Monsanto and their genetically modified food products.

Meg: One, two, three and to the four Meg Meggy Meg and Dr. Ruth is at the door...
Ruth: Wake up, people, Monsanto is poisoning the world with frankenfoods, and we're letting it happen. Monsanto equals murder! Monsanto equals murder!
Principal Shepherd: That's enough. I am so sick of this being used as a platform to attack genetically modified foods.
Ruth: You can't silence the truth!

According to a recent scientific study, GMOs are still considered safe. A far cry from equaling murder, GMO companies like Monsanto can help save millions from starvation. Now, let’s leave the debates to the scientists and get back to our lives, please.