Have you ever browsed through Netflix, looking for a show that went into detail about the strange sexual fantasies and tendencies of other people? Me neither. But Netflix sure has come a long way from being solely a streaming service to now creating and promoting shows that showcase sexual fetishes, like sleeping with multiple partners, being attracted to partners of either sex, and bondage. 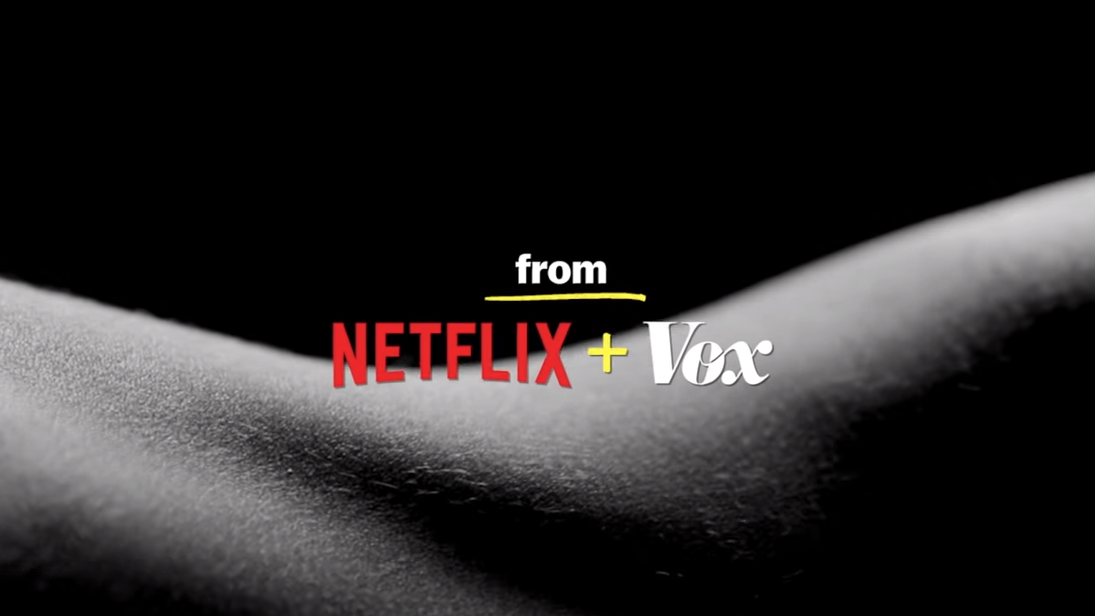 The fact that Netflix now automatically plays the trailer of this docuseries when viewers open the platform means families are being exposed to this hedonistic content without selecting anything. And this is quite impactful, considering that more U.S. households have Netflix than pay TV.

To woke journalists, though, this docuseries serves as a kind of sex education for people. The Daily Beast reviewed ‘Sex, Explained,’ applauding it for being ‘nonjudgmental:’

“Monáe’s warm, even voice carries a reassuring lack of judgment that defines the series. It’s especially effective as the introductory episode works to normalize kinks and convey the vast spectrum of human sexuality. “There’s a lot of variability in sexual fantasies and they don’t tell you anything reliable about you,” explains psychologist Lisa Diamond … “If you have fantasies that disturb you or scare you, and you wonder what they mean, they don’t mean a lot. So, don’t worry so much about them.”

Ironically, though, the left is “nonjudgmental” to those who praise LGBTQ+ activism and promote promiscuity, but “judge” those who decide to practice abstinence or save themselves until marriage. Netflix is not the same platform it was five years ago; it has dangerously become another propaganda machine of the left.