On July 25, Variety released an interview with Jamie Bell about his role as a neo-Nazi in the movie Skin. The award-winning British Billy Elliot star who recently featured in the Elton John biopic Rocketman, gave his comments about the current state of racism in the world, believing that white supremacy has been emboldened by President Trump and saying, "Trump leaves me hopeless.” 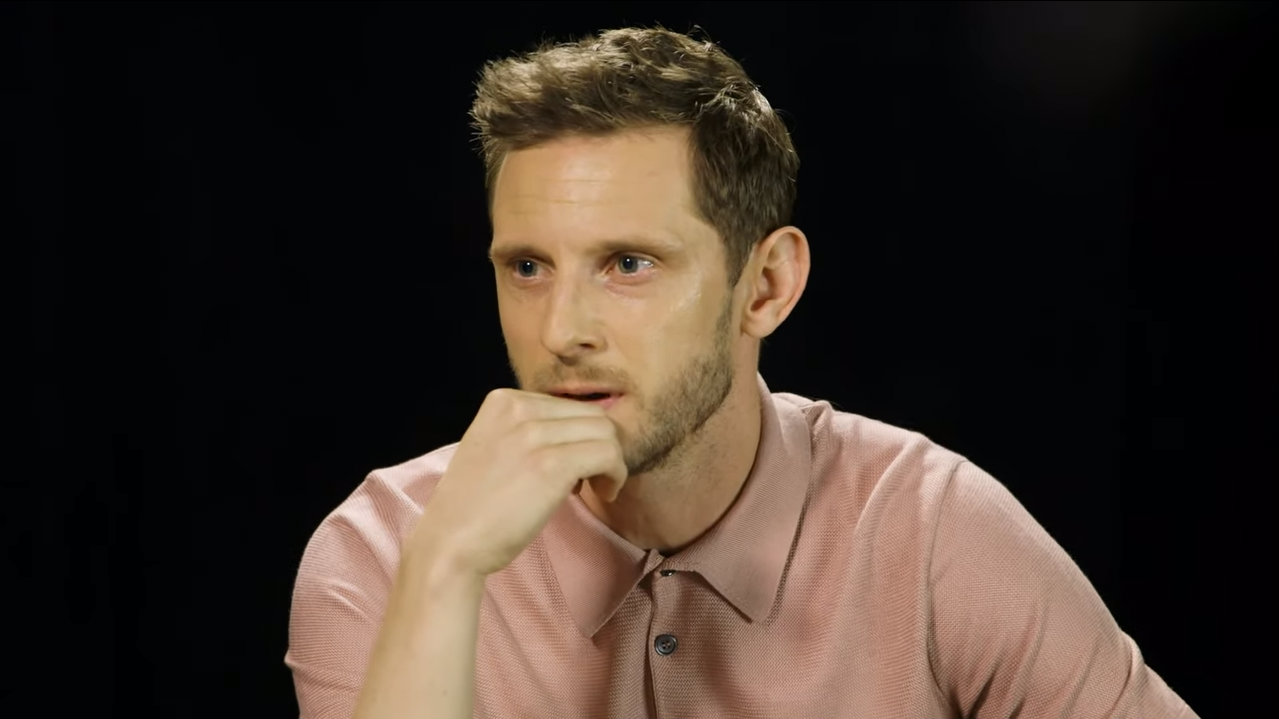 In Skin, Bell plays the role of former neo-Nazi Bryon Widner, who co-founded one of the fast-growing white supremacist groups in America. For the film, Bell’s face was coated with the violent and racist tattoos that Widner once donned  -- a shocking departure from the Brit’s rosy-cheeked child actor days. According to the Variety interview, Bell believes that Widner’s frightening character is much more real than people would like to imagine.

Leading up to the release of the movie, Bell expressed his concern that the film would be “too explosive” given how supposedly prevalent white supremacy is in America. Speaking nervously with Trump’s “racist” tweets in mind, Bell stated:

We live in a world where it’s being emboldened. They’re walking in the streets, they’re in broad daylight, they’re showing their faces [...] Even now, just this past weekend, the comments that this president has made. Today, he’s doubled down on them.

Conversely, producers originally rejected director Guy Nattiv’s script thinking audiences would find the movie too unrealistic. According to Bell, “[Critics] were like, ‘that doesn’t exist in America anymore. That’s an old-world thing. We dealt with that.” This exchange occurred prior to the 2016 election when many believed Hillary Clinton would win. “No one wanted [the script] because Hillary Clinton was going to be president,” commented interviewer Marc Malkin.

Because, of course, if Clinton won, that would be mean that America was no longer racist, right? But unfortunately for Nattiv’s naysayers, Trump won, reaffirming the media’s “America is racist” narrative.

Bell’s worry about our “racist” president translates into a legitimate dread for his children’s future. Bell lamented that he could not move back to England as his kids live in the U.S. The research Bell conducted for his role further entrenched his belief that white supremacist violence is widespread. When asked if his findings have left him hopeless, Bell responded:

Trump leaves me hopeless [...] There’s a part of me that is worried for the future of my kids, of course. I really don’t want another four years of this, ya know. It’s too depressing.

His experience playing Widner has given him a distorted portrait of America -- a fearful image that genuinely affects his life. This psychosis indicates something serious: the final stages of Trump Derangement Syndrome. Like Julianna Marguiles, he’ll soon be waking up in cold sweats, screaming, “Trump is racist!” into the unresponsive night.