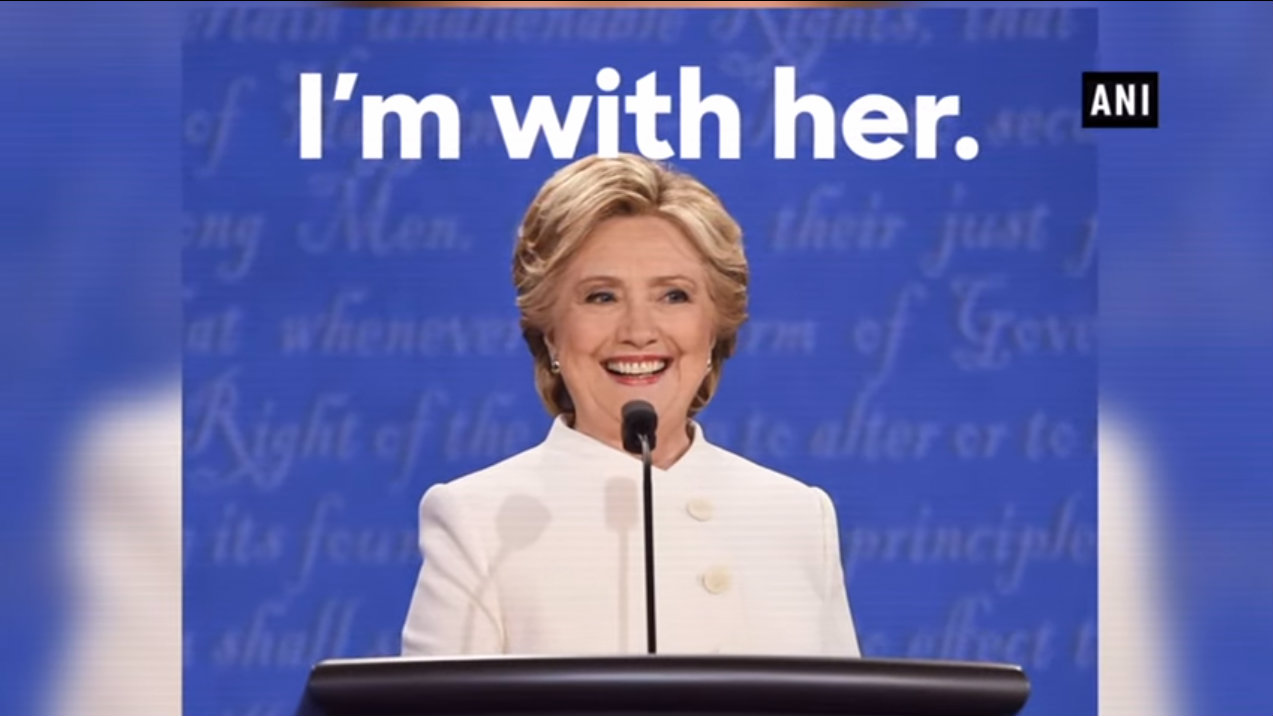 If there’s one thing to admire about Hillary Clinton, it’s her persistence. She persistently fails. She and Bill bombed their recent speaking tour. She failed both times she ran for president (when both times the DNC poised her to win) and she failed as Secretary of State. Now she wants to fail as a Hollywood producer. According to Bloomberg, Hillary Clinton and her media groomed daughter Chelsea plan to start a film and TV production company. Apparently, CNN (Clinton News Network) isn’t enough.

Lucas Shaw at Bloomberg reports that “The family hopes to use film and television to influence culture and society now that Hillary Clinton is out of politics. They plan to focus on stories by and about women.” In other words, now that her failed political career is over, she wants to provide feminist social commentary to stay relevant.

This may come in the form of a TV adaptation of “The Woman’s Hour”, a book that chronicles the women's suffrage movement. Ah yes, because nothing says “TV entertainment” more than a lecture on our misogynistic society.  Let’s not forget, the only reason Hillary lost against Trump was because of sexism (according to Hillary).

“The Woman’s Hour” is a project Hillary has planned to do with Steven Spielberg since August. Spielberg was Hillary’s 4th largest Hollywood donor during her 2016 presidential run, contributing a generous $2.2 million to the campaign. Director J.J. Abrams and producer Jeffrey Katzenberg were Hillary’s 3rd and 5th largest Hollywood donors, respectively. Now, throwing good money after bad, these big names might also supply projects to Clinton’s anticipated production company.

As always, the Clintons are riding on the coattails of the Obamas. Former President Barack Obama and his wife Michelle signed a deal with Netflix earlier this month to release a list of streamable shows for their new production company, Higher Ground Productions (real humble, Obama). One of Obama’s first shows will be an adaptation of Michael Lewis’s book Fifth Risk, which covers Trump’s federal bureaucracy.

Speaking of federal bureaucracy, remember when Obama’s IRS persecuted conservative groups, his HHS mandate trounced on religious liberty, and his DOJ exonerated Hillary of gross negligence? Good times. Remember when Hillary tried -- just once -- to stay out of the media limelight? Oh wait, neither do I.