Not Just Hollywood: University of Alabama Donor Calls for Boycott of State 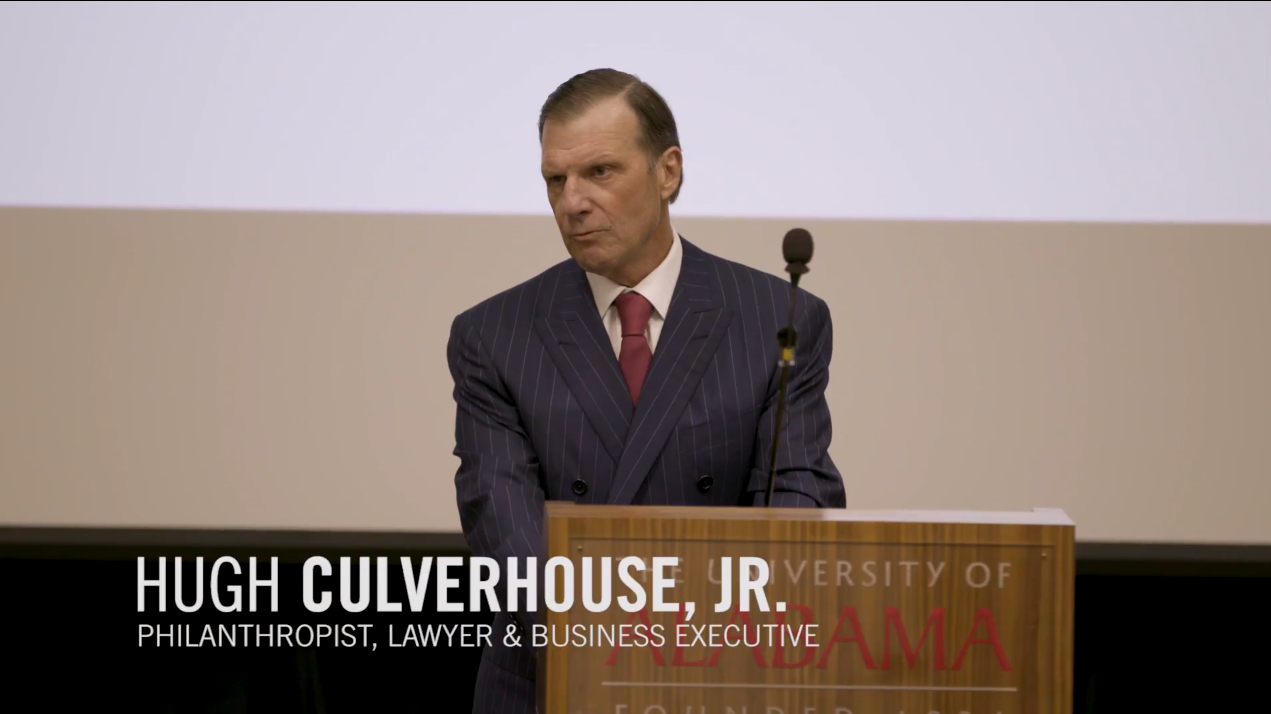 However, his call comes right after the University of Alabama System Chancellor Finis St. John recommended trustees return Culverhouse’s $21 million dollar donation and strip his name from the law school, as reported by Tuscaloosa News. The $21 million is part of Culverhouse’s $26.5 million donation -- the largest in UA’s history -- made to the UA School of Law back in September. The UA System claimed that the recommendation followed Culverhouse’s attempted meddling with the university’s administration, but the philanthropist might be spinning this conflict as part of his pro-abortion ventures.

Over the past decade, Culverhouse Jr. and his wife, Eliza, have been extraordinarily generous to UA, donating nearly $40 million to the school. Culverhouse’s parents, Hugh Sr. and Joy, were also major donors, both attending UA on sports scholarships. The UA Culverhouse College of Business is named after Hugh Culverhouse Sr. In 2017, Culverhouse Jr. donated $1.5 million to establish the Hugh F. Culverhouse Jr. Endowed Chair in Constitutional Law at UA. However, the generous donor has turned a new leaf as he stated “I cannot stand by silently and allow my name to be associated with a state educational system that teaches students law that clearly conflicts with the United States Constitution and Federal law, and which promotes blatant discrimination.” Talking about the Alabama abortion bill, Culverhouse said “The discrimination against women embodied by the law could easily be extended to other Federal statutes and the U.S. Constitution decisions, which is a dangerous situation not only in Alabama but in other states contemplating similar unconstitutional laws.”

The philanthropist, Florida businessman, and political activist has now shifted his efforts to support a legal challenge of the Alabama abortion bill. A statement by Culverhouse’s lawyer, Lawrence Kellogg, noted “Hugh feels that students, especially women students, should think twice about enrolling in the University of Alabama until the Alabama Legislature and its Governor come to their senses or the statute is declared unconstitutional.”

Culverhouse is clearly inspired by Hollywood’s Georgia boycott following Governor Kemp’s signing of the “heartbeat” bill. Since Alyssa Melano’s threat back in March, stars such as Bridesmaids’ Kristin Wiig and The Wire’s David Simon have actively pulled their film productions out of Georgia. Netflix and Disney have also threatened to pull productions.

In defense of Culverhouse, Kellogg asked “Why does Alabama focus on women, and not men?” Perhaps the Miami lawyer is genuinely confused. The Alabama bill protects unborn life that could either be male or female, so both genders get equal treatment. Seems like the southern sun has gotten to everyone’s head.