After the game, Houston Texans defensive end, J.J. Watt, addressed the subject by saying, “The moment of unity I personally thought was good. I mean the booing during that moment was unfortunate. I don't fully understand that. There was no flag involved. There was nothing involved other than two teams coming together to show unity.”

This set up ESPN’s Ryan Clark (a former NFL defensive back and a regular guest on the show) to respond.

Clark: ...'We’re just going to come together and do it. We're not going to kneel. It's not gonna mess up the anthem. It’s not going to destroy your day in any way.' And then JJ Watt says, ‘Well we just came together for unity I don't really understand why people would Boo.’ Well I'ma help him out. They're booing because you're doing stuff for black people. They're booing because you are saying that police brutality, social injustice against that community is wrong. That's why they're booing. Not because y'all linked up. Not because white players are hanging out with black players and they see things the same way. It's about the thing you see the same way. It's about the injustices that they are incurring because of the way that this country sees a certain color of skin bothers them that you care.

But you linked up to say that black people need to be treated differently; that's the problem. This was the kindest, this was the most thoughtful, this was the sweetest way to protest or to demonstrate that we've seen ever. It’s almost like it didn't even happen and people still boo that. That tells you the type of evil–the type of racism–that is truly the fabric of this country and how it was built. It's not going to change, and you're not going to change them, so these boys need to keep moving forward, and keep fighting, and keep standing, because they are needed.

Clark clearly has not actually been trying to “listen” to and “learn” from the other side during these times. Instead, he has simply been lecturing. And the proof of that is in his thesis: “They boo because you’re doing stuff for black people.”

That is clearly not true for the vast majority of America. There is no way that the few who do believe that all just happened to be in Arrowhead Stadium prior to the kickoff of the NFL season.

No, the fans who booed likely did so for one of several reasons:

Try as they might to say it isn’t so, the Black Lives Matter organization is clearly political, founded by “trained organizers” on the philosophy of Marxism. Is it right to keep sports separated from politics? That is a different debate entirely. But it is a perfectly valid one to have. And neither side of that separate debate should be accused of racism for viewing it one way or the other.

Cancel-culture has mandated that you bow to the mob, or else you get cut-off at the knees. The public, as a whole, is beginning to see the toxicity of that mentality. Because of that, even the smallest gestures can be blown out of proportion.

“I'm not sure why they would boo that. Maybe they were just booing us because we had just come on the field as the visiting team. But yeah, I thought that that [the linking arms] was a nice gesture.”

Writer Jason Whitlock said fans "booed during the pregame moment of unity because the 'moment' was umbrellaed by the Black Lives Matter slogan scrolled across the jumbotrons."

Pick the reason that you find most plausible, but any of them seem far more reasonable, and less abhorrent, than Clark’s assertion that it was because, “That tells you the type of evil–the type of racism–that is truly the fabric of this country and how it was built.” 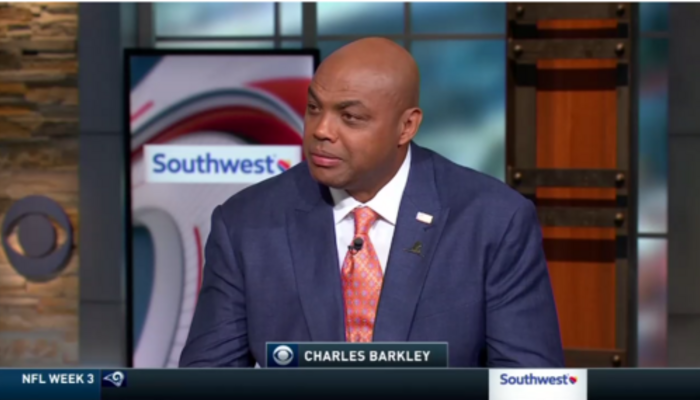 Culture
Barkley Isn't Having Any 'Defund the Cops Crap' 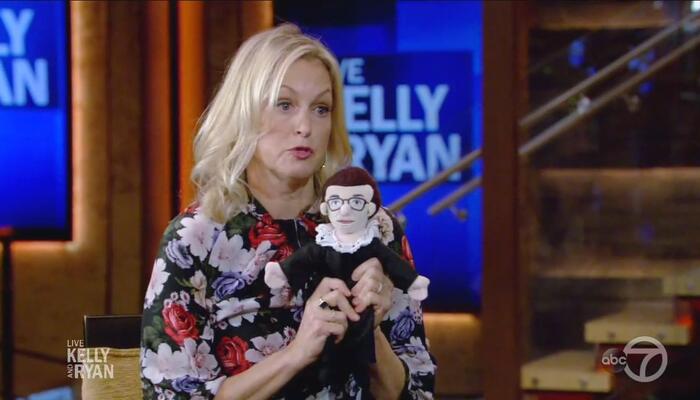 Mrs. Stephanopoulos: George And I Cried for 45 Minutes Over RBG News 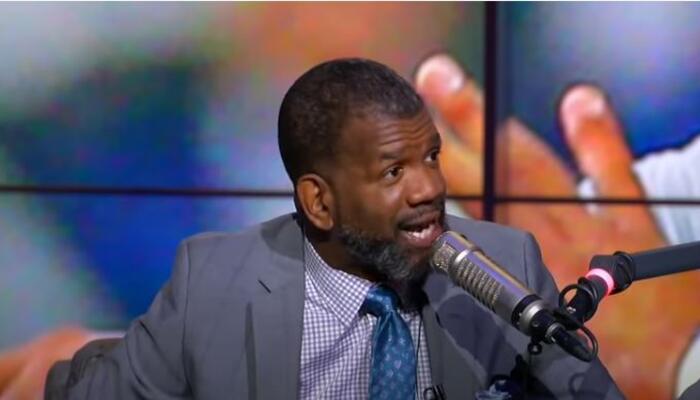 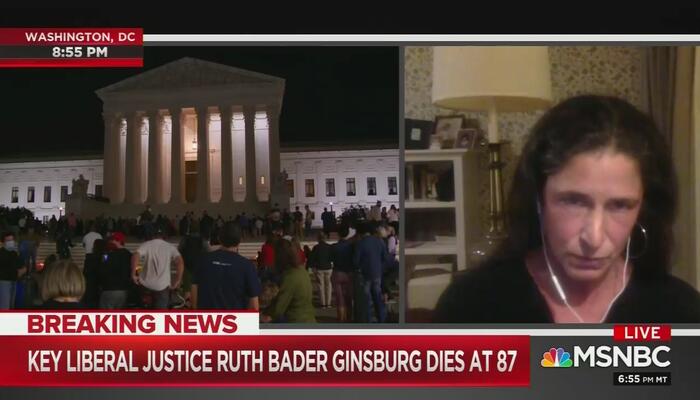 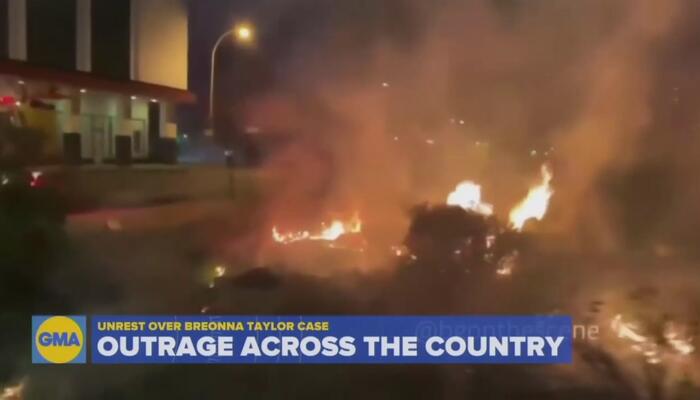 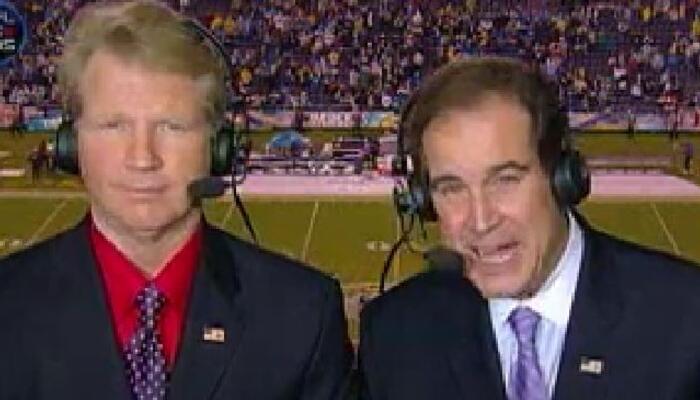 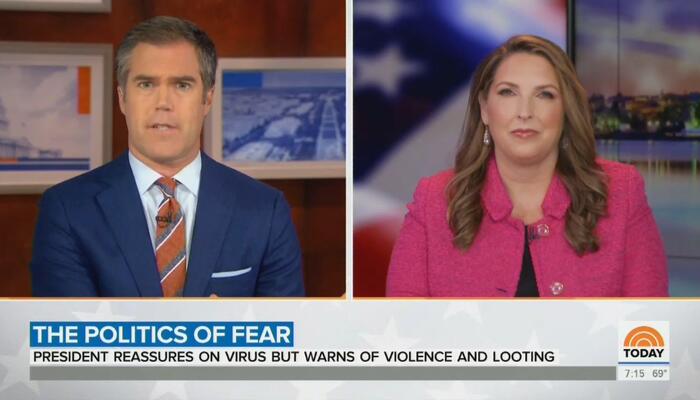