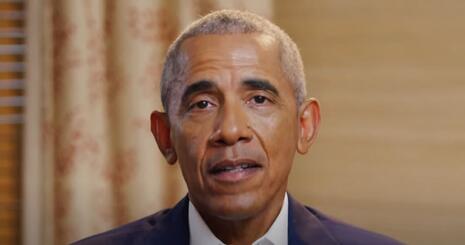 Obama is gaining a minority equity stake in NBA Africa, and make no mistake about it, he’s going to help spread radical left-wing ideology throughout Africa. His aim is to advance the league's social responsibility efforts across the continent, including programs and partnerships supporting greater gender equality and economic inclusion. Sound similar to some of the social justice obsessions of the NBA here in the U.S.?

"I've been impressed by the league's commitment to Africa, including the leadership shown by so many African players who want to give back to their own countries and communities," Obama’s statement read.

Additionally, this partnership will benefit the Obama Foundation, which, among other missions, seeks to re-imagine policing, combat so-called climate change and pursue more left-wing agendas. The foundation also touts the “My Brother’s Keeper” program. Though the former president’s half-brother George was once found living in a shack in Kenya, disconnected from the big-talking president. 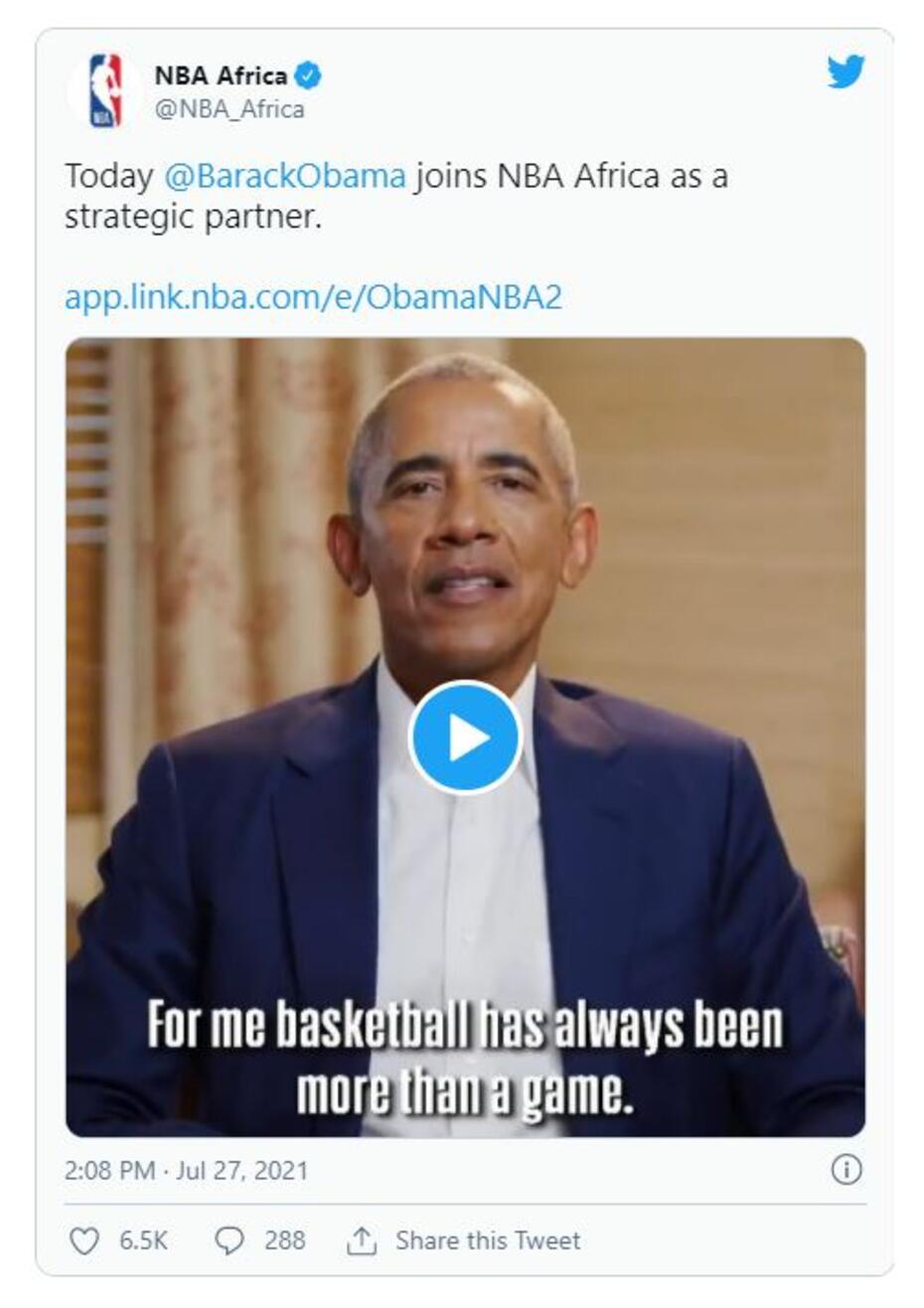 By partnering with NBA Africa, the former president gains a foothold to use his radical foundation to engage the young people of Africa. That’s not a good thing, not when he’ll get the opportunity to force his pet passions -- socialism, victimization, abortion, the LGBT agenda and anti-Americanism -- onto African nations. This isn’t about hoop dreams.

The NBA announced in 2019 that it would partner with the International Basketball Federation (FIBA) to form the Basketball Africa League. Twelve pre-existing teams across the African continent were lined up “to create a unified league supported by the NBA’s considerable resources.”

This move by the NBA notably deepens the league’s commitment to Democrats and Democrat politics. NBA players warred with Republican former President Donald Trump and actively benefited the presidential campaign of Joe Biden.

In 1996, the NBA founded the WNBA, which is now arguably the most far-left pro sports league going. With its attachment to the NBA, NBA Africa is susceptible to the same radical fate. It admitted as much by indicating it will focus on "expanding the NBA's presence in priority African markets and Africa's basketball ecosystem." That automatically precludes any good conservative values from being spread throughout Africa.

By sticking its talons into Africa, the NBA will find much smoother sailing than it’s experiencing in China. That communist nation runs roughshod over the NBA and is intimidating the league and the players reaping financial windfalls from slave labor into keeping their mouths shut over human rights abuses.