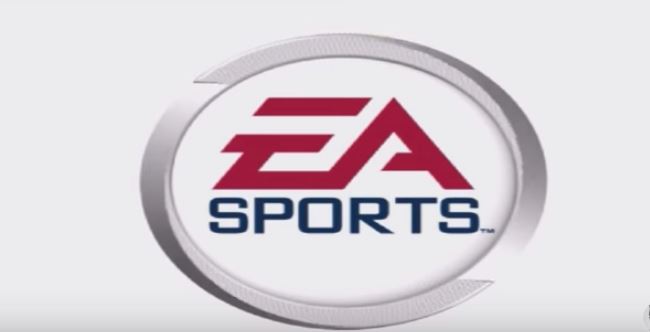 Social justice warriors and their media pals will not let us forget that Colin Kaepernick is entitled to an NFL roster spot. Now the controversy over the polarizing figure has spilled over into video gaming. Kapernick, we learn, also has a right to be mentioned in video football game soundtracks. His apologists are incensed that the soon-to-be-released EA Madden 19 video game deleted song lyrics mentioning Kaepernick, leading to calls for boycotts of the game and cancellation of pre-orders.

Without a shred of evidence, two writers are claiming this is "censorship."

The Daily Mail's Matt Porter explains that "Kaepernick's name is censored from one of the songs on the soundtrack." Some people are claiming the lyrics removal is related to the controversy surrounding the former 49ers' quarterback who started the damaging NFL protest movement two years ago. EA says it was an innocent mistake.

Comic Book blogger Liana Ruppert wrote that "fans were stunned to discover that EA decided to censor quarterback Colin Kaepernick from the game's song. Though the initial reaction itself was mixed to the revelation, the original singer was pissed to learn of the cut. ... Many are already calling to boycott the game and cancel pre-orders."

In the rap song Big Bank by YG, featuring 2 Chainz, Big Sean and Nicki Minaj, there's a line that goes: "You boys all cap, I'm more Colin Kaepernick." This was deleted from the video game soundtrack.

"YG and his entire team are 'furious' and are calling for answers," Ruppert reports. "They are also demanding that the unedited version makes it to the final game."

"Its disappointing and appalling @NFL & @EA took @Kaepernick7's ’s name out of my verse on Big Bank for Madden 19, like it was a curse word. When he's not a curse, he's a gift! Nobody from my team approved any of this'"

Kaepernick loved the rapper's support and responded: "Much love brother! Thank you for having my back!"

Recognizing it had stepped on the toes of an SJW "sacred cow," EA Sports quickly tried to put out the fire and promised this slight will never happen again:

"We made an unfortunate mistake with our Madden NFL soundtrack, the company said in a statement. Members of our team misunderstood the fact that while we don't have rights to include Colin Kaepernick in the game, this doesn't affect soundtracks.

'We messed up, and the edit should never have happened.

'We meant no disrespect, and we apologize to Colin, to YG and Big Sean, to the NFL, to all of their fans and our players for this mistake."

Further sucking up to the angry SJWs, EA is going to attach a patch to the game putting Kaepernick's name back into the song.

Porter assures us that "Most Madden players won't even hear the mistake to begin with. Only a select few have access to the game already. Madden NFL 19 is due for release on August 10 worldwide, while the Hall of Fame Edition can be played from August 7. Either way, the song should be back in its original form by then."