Increasingly, readers of news across the US will find that the “heat” behind a mainstream journalistic “hot take” is usually contained completely in the headline so to draw as many clicks as possible. The actual text of the article will contain a weak argument, questionable statistical evidence, and needless speculation. 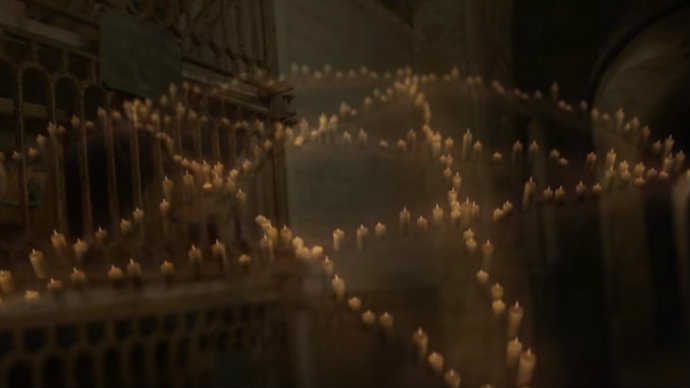 Emerging from that mold is a another Newsweek zinger, titled “NUMBER OF WITCHES RISES DRAMATICALLY ACROSS U.S. AS MILLENNIALS REJECT CHRISTIANITY,” written by Benjamin Fearnow. The Nov. 18 article is meant to boost a few stats which seem to indicate that an unprecedented number of millennials are abandoning Christianity in favor of Wiccan religions, but a closer look at the trends suggest that conclusion is not entirely borne out.

To kick off the witch-fest, Fearnow spotlights an article from Quartz which claims that “Data collected by the Pew Research Center and Trinity College in Connecticut show witchcraft and pre-Christian traditions have been revitalized by young adults” and that “Millennials, celebrities, and even critics of Supreme Court Justice Brett Kavanaugh have embraced the ‘witch aesthetic’ over more repressive Christian beliefs.”

Adopting religious practices to spite a Supreme Court nominee? Wow. But unfortunately, what Newsweek and Quartz view as their reactionary witchcraft boom may be exactly that -- reactionary. The Federalist recently cited sociologist Rodney Stark as saying that “young adults begin to attend church less often in their ‘independent years’ and have always done so for as long back as such data has been collected.” Add to that research which suggests people are leaving mainline churches mainly for other Christian congregations, and the witch wave is beginning to look like a witch puddle.

So now that we know that it still remains more or less a fringe movement, what messaging has convinced people who have “switched to witch” to do so? Fearnow quotes Christian author Julie Roys, who said in The Christian Post last month that “Wicca has effectively repackaged witchcraft for millennial consumption...No longer is witchcraft and paganism satanic and demonic, it's a 'pre-Christian tradition' that promotes 'free thought' and 'understanding of earth and nature” (emphasis added).

That is one hell (heh) of a revelation. Essentially, now that Wicca has touched-up the demonic roots of witchcraft with a cheery green tint, millennials can be intrigued without qualms.