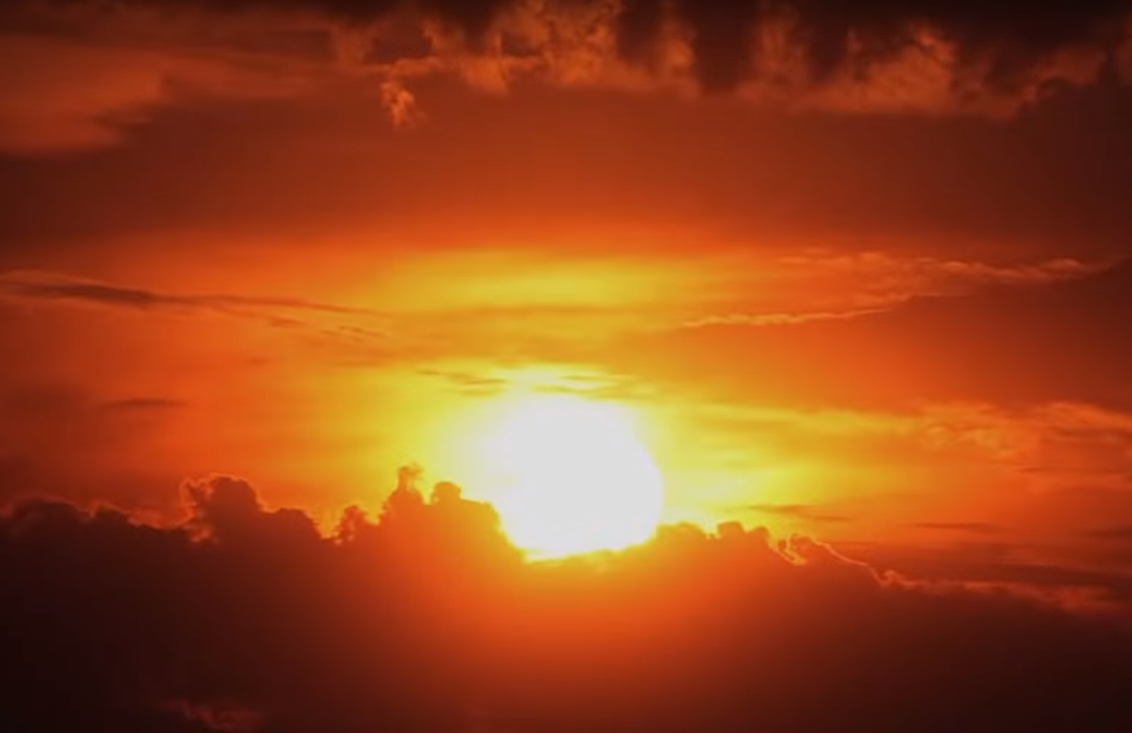 Watch out! Climate change is not only killing polar bears; it is killing humans. The liberals have discovered a new scare tactic to push their climate control agenda and now are saying that increase in temperature leads to increase in suicide.

The Atlantic posted an article concerning this topic on July 23 claiming “unusually hot days have profound effects on mental health and human physiology.” This assertion was based on a report by Nature Climate Change, a monthly journal dedicated to writing on “underlying causes or impacts of global climate change.”

According to The Atlantic, the authors of the report state that “roughly 14,000 people—and as many as 26,000—could die by suicide in the United States by 2050,” as long as “humanity does not reduce its emissions of greenhouse-gas pollution.”

Some of the evidence that the report issued was that, “If a month is 1 degree Celsius warmer than normal, then its suicide rate will increase by 0.7 percent in the United States and 2.1 percent in Mexico.”

The article was just another weapon to frighten people into a stop-climate-change-or-we’ll-die frenzy. As one of the authors, Professor Marshall Burke, described the apparent situation: “It’s all losers. There are no winners.” You might just kill yourself if you don’t buy a Prius.

To be fair, Burke did say that climate change was not the primary cause of suicide, but that also happened to be buried at the very end of the article. The point is that the Left thrives off of the doom and gloom outlook on “climate change,” perhaps none better than Roy Scranton of The New York Times. As long as they can get everybody scared about it, they do not even have to prove that “climate change” is real.

Interesting fact to consider: Alaska, which is the coldest state in the nation, had the second highest suicide rate among all of the states as of May. Not saying it proves anything. Just food for thought.