Alternet: American Exceptionalism a Myth Because Sportsball and Amtrak! 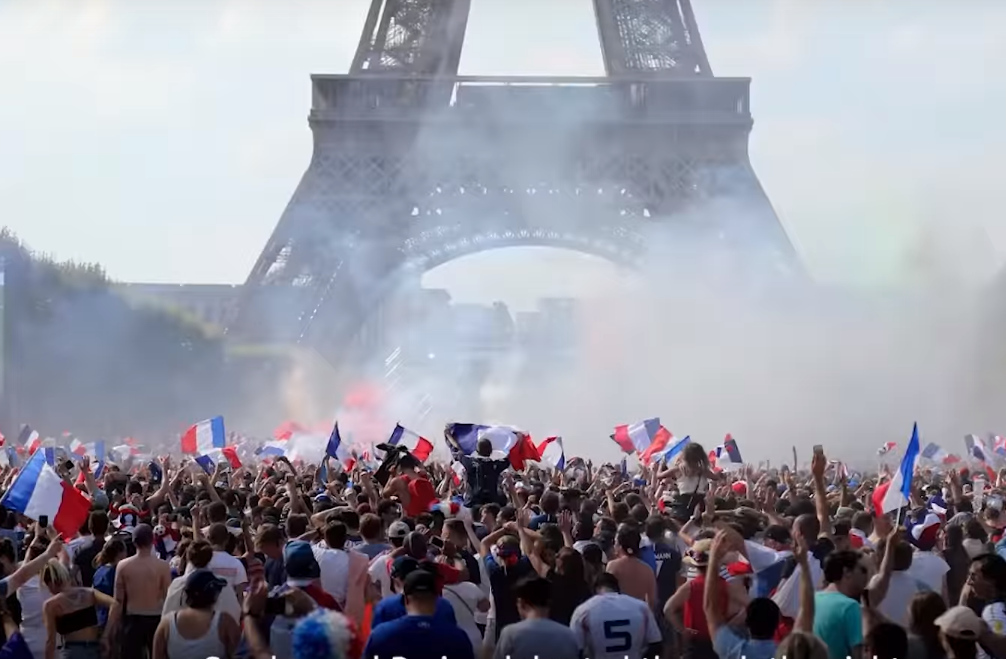 Alex Henderson is ashamed to be an American because we don’t share his fascination with rail transportation. Oh, our healthcare is bad. And lots of other things. He wrote them all down in an article for Alternet.

Apparently, Henderson was reminded of his dislike for the U.S. watching the World Cup and it’s riotous aftermath. Like any liberal worth his craft beer, Henderson looked at Europeans doing European things and asked, why can’t we be like that?

The inevitable answer is: because of conservatives. In the past Glenn Beck and Ann Coulter have criticized soccer. “Instead of disrespecting the achievements of other countries, the U.S. needs to learn from them,” he declared, apparently using Beck and Coulter’s comments as proof of that conservatives are stubborn and unwilling to receive input from other countries. And that’s because of American Exceptionalism, which, his headline informs us, is a “Dangerous Myth.”

America is a horrible place, and Henderson set out to prove it.

“Hea[l]th care is an area in which the U.S. has been failing miserably” wrote Henderson, claiming that the U.S. has a lower life expectancy rate due to the country’s lack of universal healthcare. Compared to countries like Canada and the U.K., America’s healthcare system is clearly inferior; forget about the hospital conditions and wait times for socialized healthcare systems. In addition, Henderson did not seem to notice that the article he linked to gave a different explanation for America’s life expectancy rate.

After giving a damning review of the U.S.’s health insurance system, Henderson moved on to Trump’s energy policies proclaiming that “Trump has aggressively promoted fossil fuels when the U.S. should be … helping its allies fight the devastation of climate change.” The fact that Trump pulled out of the Paris Accord was also an indication that the America is not caring for the environment, because global warming is of course a forgone conclusion.

Henderson then moved on to infrastructure. “‘American exceptionalism’ certainly doesn’t apply to public transportation in the U.S.,” he wrote claiming that “most people drive to work” because trains are not fast enough. Apparently, the fact that Americans use independent travelling means is a crime. And clearly, once you see that Amtrak is slower than European and Japanese trains, America’s inferior status as a country is clear.

For his final devastating bit of evidence, Henderson referred to the education system which is manifestly inferior to europe because the U.S. is “heavily monolingual.”

The whole article was an amalgamation of week, hand-picked facts that could be either ignored or easily countered. If this was the only attack Henderson could muster against “American Exceptionalism,” he did more to support the idea than many conservatives ever have. Still, if we only liked soccer.