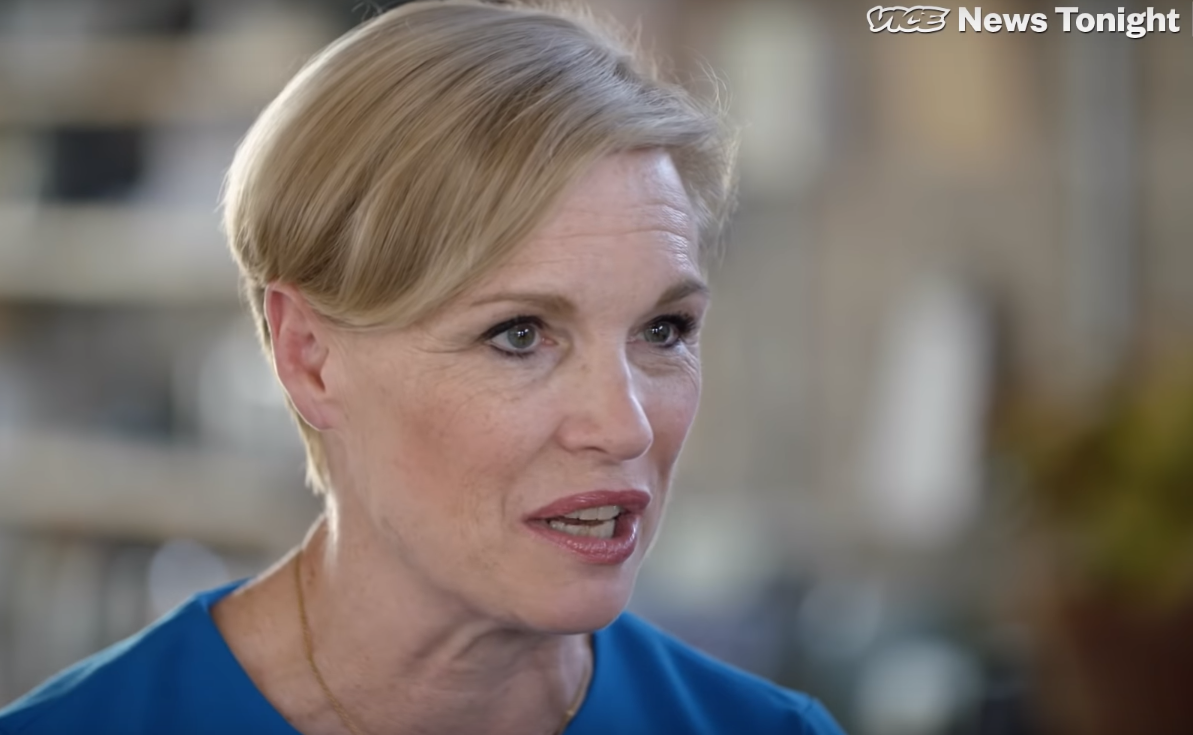 According to the inverted moral order of the left, it’s horrific to take a child from its mother’s arms, but it’s okay to kill it in her womb.

On June 14th, CNN released a story about a nursing baby being ripped from her mother’s arms at a border detention center. The woman was an undocumented immigrant from Honduras who was awaiting prosecution when the government agents approached her.

The story received a lot of reaction on social media, people expressing sympathy for the woman and outrage over the incident. When Kasie Hunt, an NBC News correspondent, retweeted the story, even Cecile Richards, the former president of Planned Parenthood, had something to say about the report, describing the situation as a “horror story.”

While many attacked Ivanka Trump for her allegedly “tone-deaf” tweet at the end of last month, one wonders why droves of celebrities are not lambasting Richards for her atrociously hypocritical comments.

As the head of Planned Parenthood from 2006 to 2018, Richards oversaw 3.5 million abortions. That means instead of taking away one breast-feeding baby from one mother, she is responsible for ripping 3.5 million children from their mothers wombs and killing them.

And Planned Parenthood did not just kill them, according to former employees of the organization, they sold the body parts as well.

In addition to that, the pro-life group Live Action recently released a report that Planned Parenthood is responsible for covering up child sex abuse. As bad as this incident at the border is, covering up child rape is a lot worse.

Yet with this shining record, Richards still had the audacity to call this action by the government horrific. The real “horror story” is that the government allows for women like Richards to roam the streets free and unprosecuted. Richards is a fraud, and twitter should be outraged.