With a new investigation, one pro-life group hopes to expose Planned Parenthood as an enabler of child sex abuse in the #MeToo era. But unlike other accusations, it’s unlikely the major outlets will report on the campaign shining a negative light on the abortion industry.

On Wednesday, Live Action released a report and docuseries calling out Planned Parenthood, the nation’s largest abortion provider, for the “systemic cover-up of child sexual abuse.” In response, the group called for a government investigation and the halt of Planned Parenthood’s federal funding in order to protect “victims as young as 12 years old.” 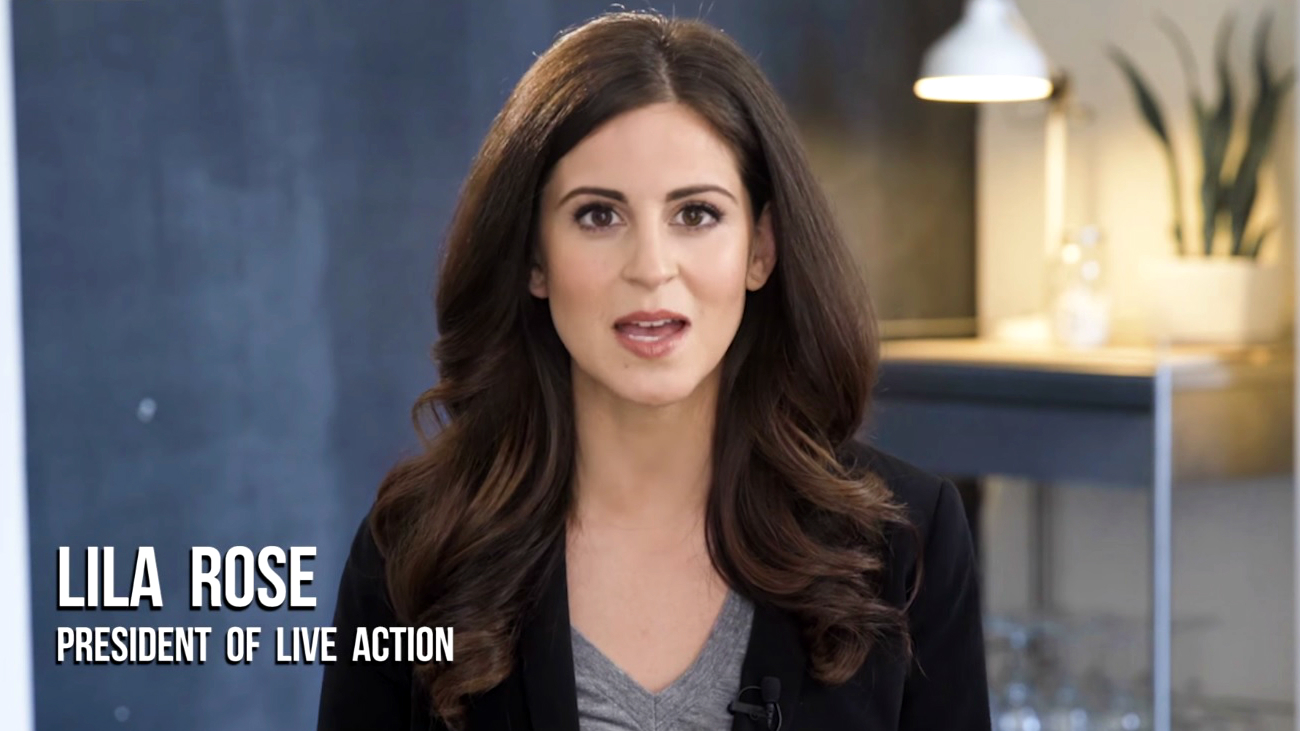 “If you believe in #TimesUp and #MeToo, then it’s time to call out Planned Parenthood for enabling child sexual abuse,” the organization tweeted Wednesday. “It’s a favorite place for abusers to take their victims to cover their crimes. #PPCoversUpSexAbuse.”

To expose Planned Parenthood, Live Action’s new “Aiding Abusers” campaign, which consists of the report and a seven-part docuseries, documents court cases from across the country regarding child abuse.

“Planned Parenthood, required by law to report suspected abuse, has ignored victims’ pleas for help, performed abortions on victims as young as 12 years old, and returned them back to their abusers,” the campaign website warned. “Planned Parenthood’s negligence is enabling abuse and aiding abusers.”

One example of a court case documented in the report included:

“Denise Fairbanks had been sexually abused by her father since she was 13. When she became pregnant at age 16, he forced her to have an abortion at Planned Parenthood. Although she told the staff that he was raping her, they refused to report the incident. Instead, they sent her home with him where he continued to abuse her for another year-and-a-half.”

“George Savanah had repeatedly raped his daughter and impregnated her when she was 14, 16, and 17 years old, each time taking her to Planned Parenthood and forcing her to get an abortion. Planned Parenthood neglected to report any of the three suspicious incidents to authorities.”

The campaign demands Congress halt taxpayer funding for Planned Parenthood and asks the Health and Human Services Department to “investigate whether other violations have been covered up at its Title X facilities.” This comes shortly after President Trump announced a proposal to prohibit Title X federal funding from organizations that provide or refer abortion.

That’s because, among other things, the report accuses Planned Parenthood of a “willingness to deceive the government, the media, and the American people to escape scrutiny and to keep its funding flowing.”

In the introductory video, Rose warned that “few are calling out one of America’s biggest accomplices to sexual abuse” even though “America is calling for an end to sexual abuse” with the Times Up and Me Too movements.

“It’s time to demand justice for the girls harmed by Planned Parenthood’s willingness to look the other way,” she urged.

While Live Action’s investigative videos regularly attract millions of views, many in the liberal media overlook or ignore them.