Lefty Celebs Unhinged Over Photo of Ivanka and Her Son 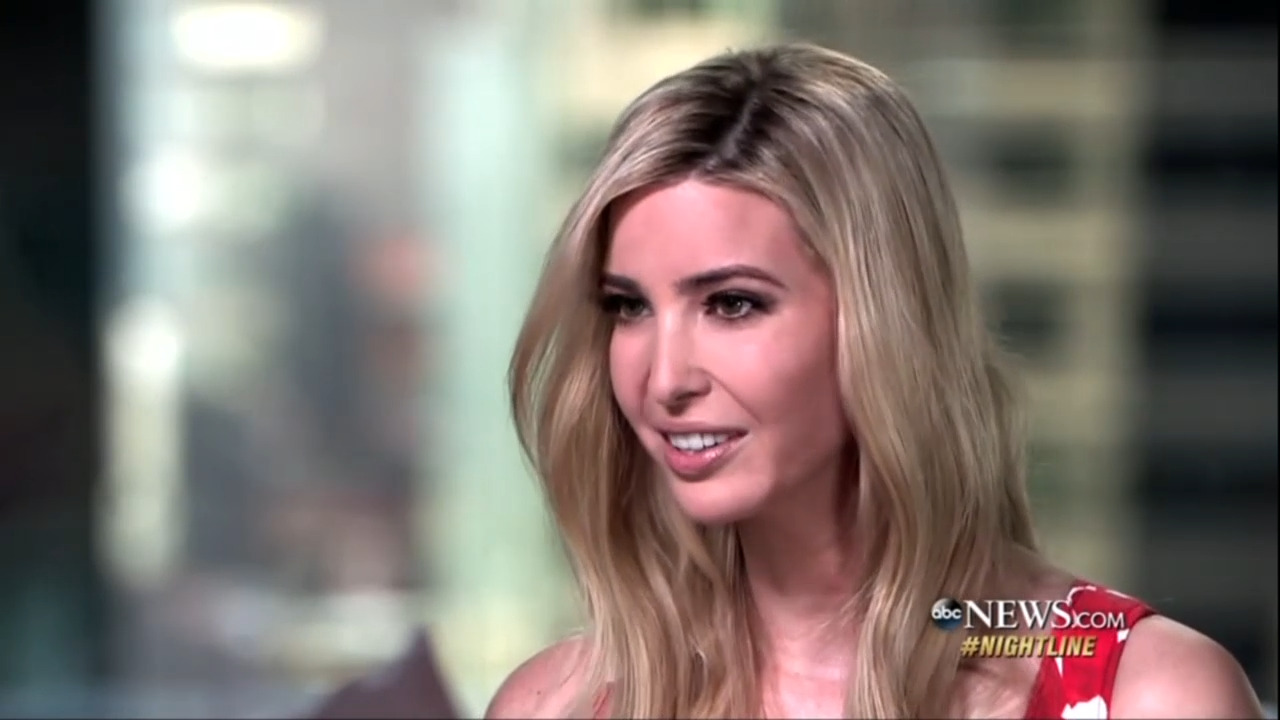 A picture is worth a thousand nasty tweets.

On Sunday, May 27th, Ivanka Trump posted a pleasant picture of herself with her son. Normal people wouldn’t find anything offensive in the photo. But normal people aren’t liberals like Halsey, Patton Oswalt, and other celebrities who denounced the picture as an “appalling,” “tone deaf,” “white privileged” photo shoot.

Ivanka’s photo hadn’t been on Twitter long before she received backlash from a large portion of celebrities and others on Twitter because she posted it around the time reports surfaced that undocumented families attempting to immigrate were being separated, along with other reports that said the government lost track of 1,500 immigrant children last year. Celebrities such as Halsey and Patton Oswalt took exception to the timing of Ivanka’s post and saw it as insensitive towards the immigrants.

It is unclear why the children are being taken from their families. The administration and the democrats are pointing fingers at each other. But what is clear is that the treatment Ivanka is receiving for her twitter post is ridiculous. Here are the responses Ivanka got on Twitter. 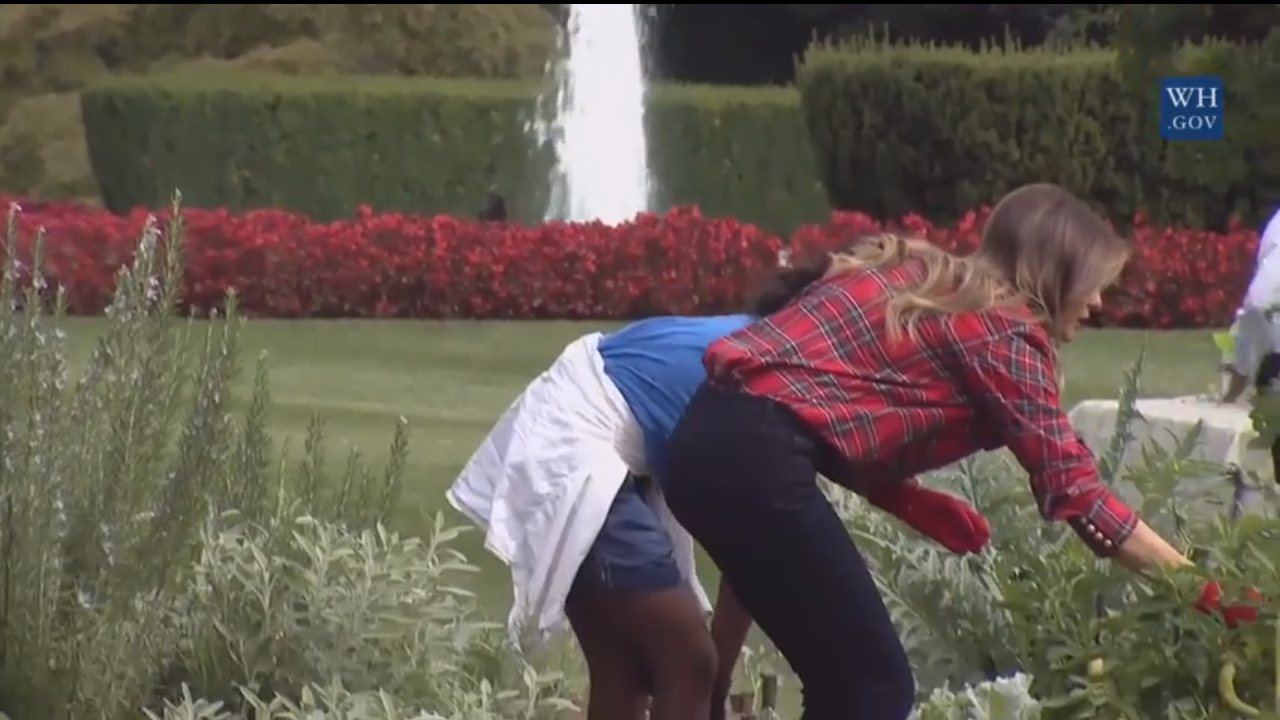 What you see here is people turning an innocent family photo into a politically charged post. It is absurd. Personal life is one thing, immigration policy another. The most notable reaction was Samantha Bee’s crude outburst on her show last night.

And with all of these celebrities going unhinged about the post, the liberal media seems to agree with them, with sites such as Cosmopolitan and US Magazine echoing the sentiments that it was a “tone-deaf” picture and “poor timing” on Ivanka’s part.

Samantha Bee apologized earlier today, but that was mostly because she drew too much attention with her vulgar language. All these other celebrities should be apologizing as well, for abrasively forcing politics into the lives of a mother and her son.

The left has long insisted that the personal is political. Their Trump hatred is giving them an opportunity to prove it.