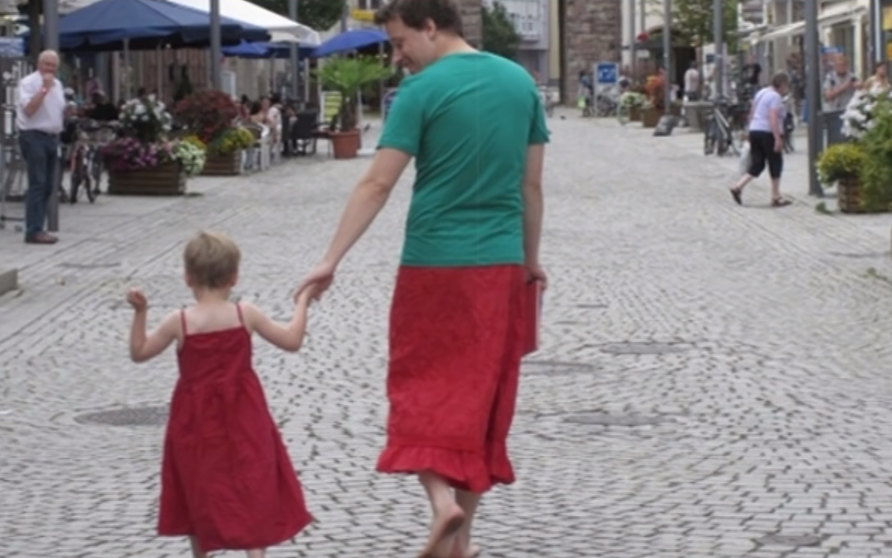 The best way for a boy to be a boy, is for him to be like a girl...or at least that’s the argument being made by some liberals.

On June 11, The Atlantic posted a story written by author and writer Sarah Rich called “Today’s Masculinity Is Stifling.” In the article, after talking about her crossdressing son, Rich lamented society’s aversion to boys being feminine, and accused the culture, saying this attitude is a sign of misogynistic principles.

“To embrace anything feminine, if you’re not biologically female, causes discomfort and confusion,” wrote Rich, her explanation being that “throughout most of history and in most parts of the world, being a woman has been a disadvantage.” She argued that since the culture’s attitude is “‘boyish’ girls are badass” and “‘girlish’ boys are embarrassing,” masculinity is overly favored in today’s society.

But in answer to this “misogyny,” she emphasized the worth of feminine qualities, not so that society would see the value of girls embracing womanhood, but instead so that parents would allow their boys to act like girls.

“What I want for him (her son), and for all boys, is for the process of becoming men to be expansive, not reductive” Rich explained. What she did not elaborate on was how she defines a “man.” She insisted on wanting her son to be more of a man while at the same time destroying the difference between men and women.

Ultimately, Rich is just confused. She called for “parents, teachers, and community members...to build a culture of boyhood that fosters empathy, communication, caretaking, and cooperation” virtues that are not exclusively feminine.

In addition to her disordered arguments, she implied that if people would follow her advice there would be fewer mass shootings. She quotes psychiatrist James Gilligan as saying, “Whether it’s homicidal violence or suicidal violence, people resort to such desperate behavior only when they are feeling shamed and humiliated, or feel they would be, if they didn’t prove that they were real men.”