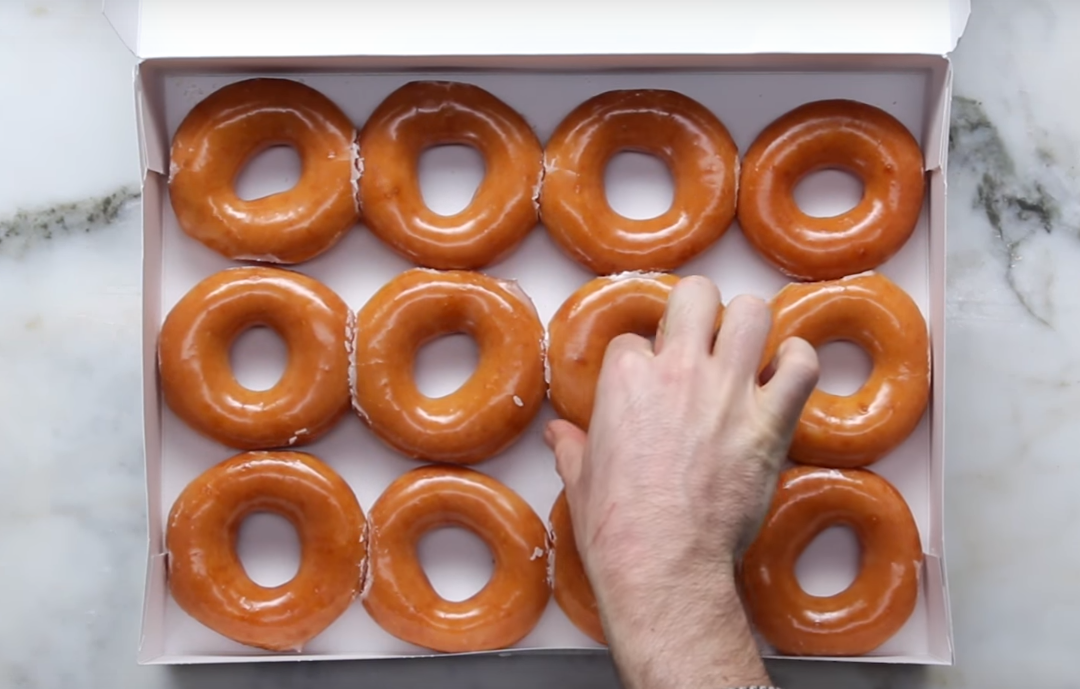 Isn’t it funny how the adjective “adult” in today’s world, instead of meaning mature, is a euphemism for lewd, inappropriate, and sexually promiscuous?

On June 8th, Slate issued the first article for its new column dedicated to IT advice called “Try Restarting.” After answering a question about the typical problem of asking IT for a new computer, IT admin Shasha Léonard gave advice about how to get away with watching “adult sites” on a work computer.

Instead of saying “okay...next question” like anybody with professional self-respect would have done, Léonard dove right into giving some advice about “steps to minimize your risk of being found out.”

Pornography is not victimless and has been an issue for awhile, so it is sickening to see it treated in such a trivial way. Bearing in mind how it revolves around sexually objectifying women, one wonders whether the liberal media are either hypocritical or just stupid when it backs the #MeToo movement while also condoning and even joking about “adult” entertainment.

“So IT might know” about the pornography, Leonard wrote. “The real question is: Does IT care?”

The real question is does Slate care...about women?