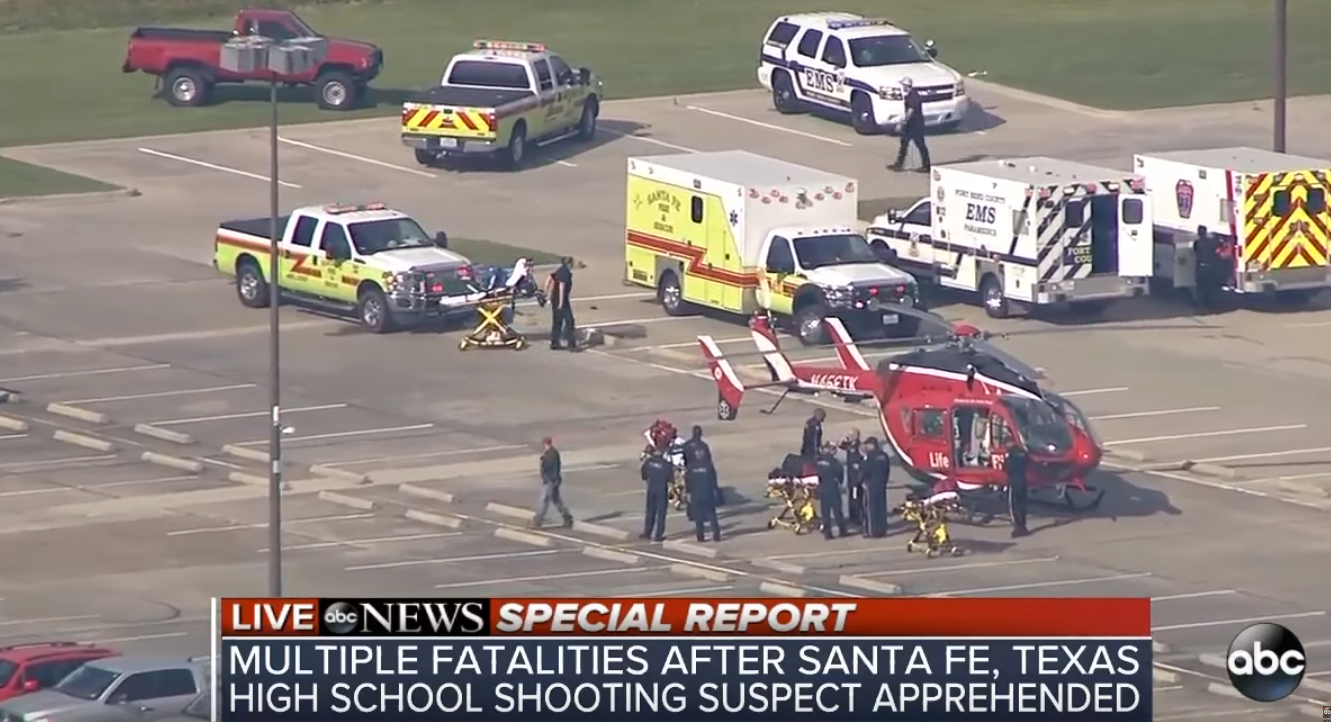 While young gun-control activists like David Hogg and Emma González are repeatedly praised by the liberal media, one truly remarkable hero of Parkland is Kyle Kashuv, who despite being lambasted, shunned, and rejected, is still fighting for pro-Second Amendment school violence prevention.

On June 8th, Kashuv, who is no stranger to taking on the media in the gun control debate, posted an article in The Daily Wire in which he calls out the media for their politically biased reporting on high-school shootings.

Kashuv wrote that there are three main items on the liberal agenda for gun control: “background checks, high-capacity magazines and ‘assault’ weapons” – and if a school shooting does not involve at least two of the three issues, it is not worth the media’s time. Example: the Santa Fe school shooting. The gunman who perpetrated the crime did not use an assault rifle or a high capacity magazine and this, he said, “resulted in the media barely capturing the reactions of Santa Fe students.”

In contrast to Santa Fe, Kashuv laid out the shootings in Columbine, Sandy Hook, and, of course, Parkland, which were all covered heavily by the media. The reason why: they all had at least two of the criteria. All three incidents either involved high-capacity magazines or were falsely reported to have. All three included assault weapons. And in Columbine, the offenders obtained the weapons without receiving background checks.

This trend is a sign that the media are just reporting on what they find will help their political agenda. As Kashuv pointed out, “students and families of the victims called to arm and better protect schools rather than the David Hogg plan. But that’s not the right narrative.” So instead of reporting on Sante Fe itself, he added, the media ended up “turning to March For Our Lives activists for a haphazard push for gun-control legislation, inapplicable to the shooting.”

He concluded in scorching criticism, “Little of the Santa Fe High School shooting was useful politically.”

So while media personalities like Jimmy Kimmel like to blame Republicans for being politically heartless in regards to shootings, maybe the shoe is on the other foot.