Hollywood Mad Warren’s Out: U.S. Would Vote for ‘Coronavirus Before a Woman’

We always knew that once Elizabeth Warren had to exit the primary race there would be plenty of complaints that it was because she was a woman and America is a sexist place, especially from Hollywood. 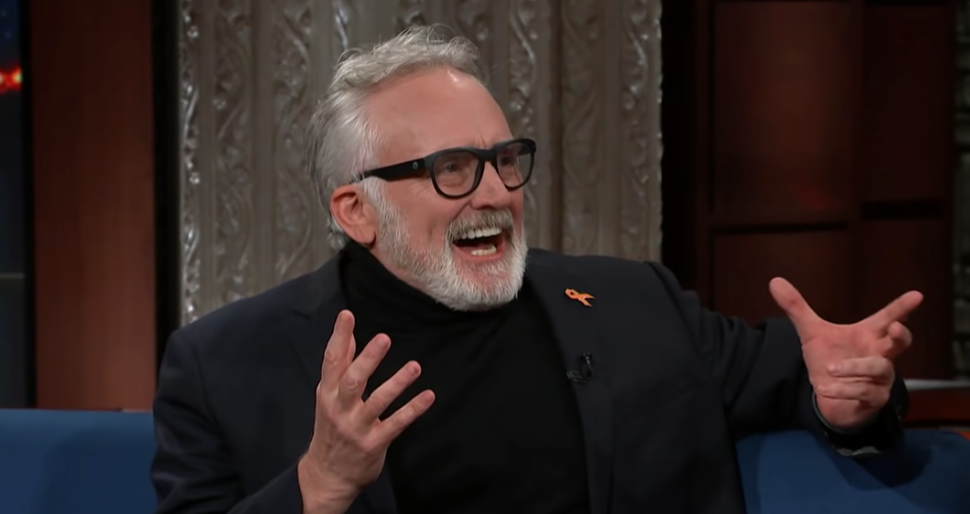 Though it’s pretty ironic to see the woke Hollywood crowd lecture the country about this, because, first, it was their own party who declined Warren in a Democratic primary; second, Liz Warren is not likable enough regardless of gender; and third, Rep. Tulsi Gabbard is still in the race. Sounds like, if there is sexism in our presidential elections, it rests squarely on the left.

Warren came in third in her own state of Massachusetts. On Super Tuesday. Those woke women residents of her state didn’t even go for her. But celebrities are particularly immune to facts and reason.

Angry “Perfect Harmony” actor Bradley Whitford noted Bernie Sanders advanced age and health problems tweeting, “A 78 year old woman, let alone a 78 year old woman who had just had a heart attack would NEVER be considered to be a viable candidate for president.”

Whitford insisted, “In the public sphere, age tends to lionize men. And to erase women.” Oh sure. Though there ain’t nothing lionizing about Joe Biden and his real-time mental deterioration.

Comedian Micheal Ian Black couldn’t stand a New York Daily News Op-ed that pointed out Warren’s shortcomings. He tweeted, “Late in the piece, the writer acknowledges sexism playing a role but the premise of a ‘talented but “flawed” female politician’ is, itself, condescending and sexist.” Oh she wasn’t flawed at all?

“Where is the male candidate without flaws who has half of her talent?” Black asked, adding, “He’s nowhere to be found.” Well, talk to your fellow primary voters then.

The Daily Show co-creator Lizz Winstead lashed out over the news of Warren’s departure, tweeting, “America would vote for a cruise ship coated in coronavirus before they would vote for a woman. Fuck everything today.” Again, don’t put that on America. We’re sure we will pick the best candidate when she comes along. Put that on your party, Miss Lizz.

And since Hollywood and the left are so about being woke, actor John Leguizamo brutalized the woman STILL in the race, Tulsi Gabbard, online. He tweeted, “Why is such a disrupter! Disgraceful! She is the lowest of them all!” Ah yes, there’s your sexism, Hollywood!