Amanda Marcotte is back with another searing indictment of President Trump, and by searing we mean she’s focused on bashing “white conservative” Trump voters and their self-manufactured, Fox News-curated victim status again. 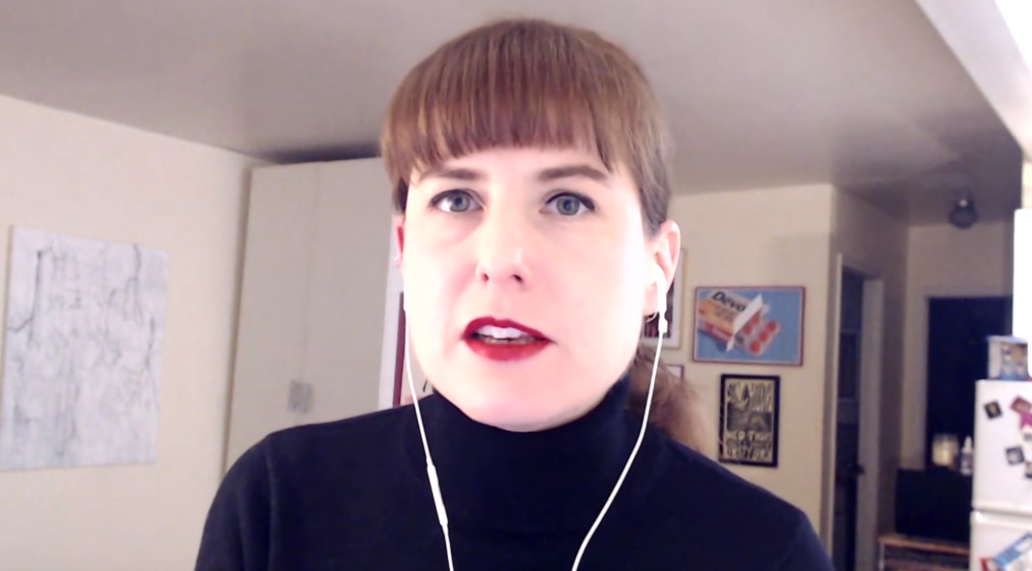 Marcotte, Salon’s politics writer, composed another vitriolic piece against Trump and his voters and then proceeded to excoriate them for feeling abused by the media.

Specifically, her premise was that Trump’s so “clearly guilty” that all his “white dude” lawyers can do is gaslight the public and hope that Fox News fills in the rest. She wrote, “His guilt is such that even the bevy of miscreants tasked with deceiving the public about the depths of Trump's corruption … cannot muster anything resembling an actual defense of Trump's impeachable offenses.”

Sure. Though, remember Marcotte’s the kind of partisan who hates Trump so much that his existence actually ruined her last Christmas. For her, Trump is the devil and anyone in his corner is the devil’s helpers.

Marcotte’s venom continued with her arguing that the only tactic that Trump’s lawyers Pat Cipollone and Jay Sekulow have is appealing to the perceived victimhood of “White conservatives.” She explained, “Sekulow and Cipollone have clearly decided to take a page out of Trump's book, and spend their time whining and declaring that the president is being unfairly singled out.”

“Trump's supposed persecution is, of course, to be seen as part of a larger war on the most oppressed people of all time: White conservatives, who simply want to impose minority rule on the entire nation with little or no resistance,” Marcotte added. Well, what else do you expect from a paranoid feminist who considers conservatives saying "Merry Christmas!" code for "Fuck you!" Look, we get it. Miss Amanda will not be forced into celebrating Christmas this year, guys.

Marcotte’s delusion continued as she parroted the claim that the Pelosi-appointed impeachment managers led by “Rep. Adam Schiff, D-Calif., spent most of the day arguing that trials work better when the evidence is actually presented, as opposed to Senate Majority Mitch McConnell's plan to stifle as much of it as possible.” Oh, yes, that conspiracy. The trial’s only fair when House Democrats control every aspect of it.

“White House lawyers, in contrast, simply used their time to declare that Trump is a victim and, by the transitive property of right-wing aggrievement, that the entire Trump base is a great mass of victims,” she claimed. But why? Because Trump’s base fought back against a phony Russian collusion conspiracy, or can’t stomach Adam Schiff’s phony “whistleblower” charges?

Yeah, pretty much. Marcotte threw it all in there, claiming, “Trump repeatedly attempted to get involved in a Russian conspiracy to interfere with the election, going so far as to beg Russian intelligence to hack his opponent to help him,” and then once again stated the seriousness of Trump’s latest quid pro quo.

Again, two and some years and nothing damning about Russia. Nice precedent there for what looks like an even flimsier impeachment. Also, Marcotte just lives to hate conservatives and Trump. Even if Trump is the devil himself, who’s going to believe Amanda after the insane rhetoric?