Get a Grip: Salon’s Marcotte and The Trump Who Stole Christmas

How bitter are anti-Tump leftists? Feminist Scrooge Amanda Marcotte is saying “Bah Humbug!” to the Christmas season this year, all because Donald J. Trump is the president. 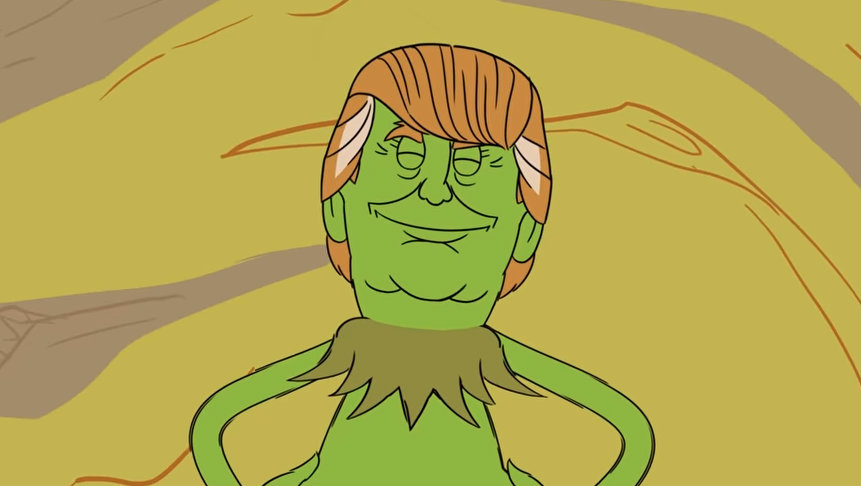 Though is Marcotte really so heartless that she would tear down the most wonderful day of the year because of a politician? Sort of. She’s no fan of Christianity anyway, so it didn’t take much for her to dismiss the day of Jesus’ birth. Trump is a scapegoat.

Ms. Marcotte's latest Salon piece, “How Donald Trump ruined Christmas” began with her claiming, “The gross fact of the matter is that whatever enthusiasm I once felt for Christmas has dissipated entirely in the age of Donald Trump.” So yuletide is just another another platform from which to rail against the hater-in-chief.

She added, “He ruins everything he touches, and Christmas, for me, is no exception.” Oh no, he’s that bad, isn’t he? Whatever. Let’s not act like Marcotte’s been pushed to her limit here. Consider her default appraisal of the holiday: “It was never a holiday of great importance to me. I've never put up a Christmas tree, for instance, though I have often indulged in some tinsel and lights to mark the holiday.” And though she insisted that Christmas still “had some meaning for me,” she mentioned that it’s easy for the holiday to feel like “a boring 24 hours that isn't even attached to a three-day weekend.”

You’re a mean one, Ms. Grinch.

A day in which the nation comes “together in the spirit of joy and generosity,” she wrote, “feels like a lie in Trump's America.” Boy, her hatred for Trump knows no bounds.

She focused her rage at his “War on Christmas lie”: the supposedly false claim spun by Fox News and Trump that “‘liberals’ have banned saying ‘Merry Christmas’ or other expressions of Yule-specific cheer.” Marcotte slammed the president for having “taken this lie and pumped steroids in it,” turning it into some sort of white supremacist line.

“Now it has morphed into something even uglier, a way to imply that the point of Christmas is to declare white supremacist America.” Sure.

She had no qualms about saying it’s personal and then disparaging her Trump-supporting family members in print. She raged, “For me, it's personal. My family is mostly a bunch of Trump voters, sucked up into a vortex of propaganda and lies.” In her opinion, they make “a mockery of the idea of familial love and harmony.”

Marcotte concluded her love fest, saying, “It seems a little silly to make a big thing out of a holiday that just reminds me how my own family and so many other people in America have been sucked up into the Trump cult.” Right. Still, she insisted that she is a “lucky and even privileged person, who gets to have a lot of fun in her life.” Yeah, she seems like the life of the party, doesn’t she?