Marvel President Kevin Feige: ‘Yes, Absolutely’ a Transgender Character Is on the Way

According to Kevin Feige, Marvel’s promise of a new, inclusive future is about to be fulfilled sooner than we thought. The company president was proud to announce that a transgender superhero is on the way, perhaps in one of Marvel’s next films. 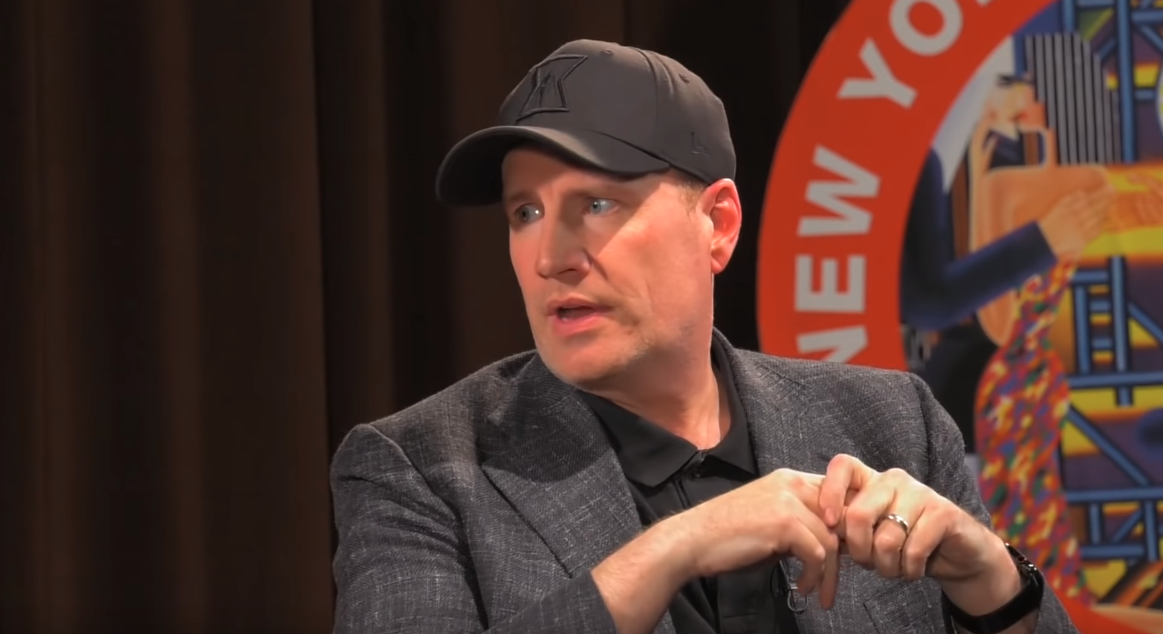 Unfortunately, the answer is a resounding “Yes, absolutely.”

In case you’ve been living under a rock, the last “phase” just finished in 2019 with Avengers: Endgame, but this is just the beginning according to Feige, who on a number of occasions has touted his company’s plans to make its movies as diverse as possible.

ET Canada reported on Thursday that Feige confirmed the existence of a “transgender” Marvel character, claiming during the NYFA session, “Yes, absolutely. Yes. And very soon. In a movie that we’re shooting right now.”

Wow. Exciting stuff. Fans had been expecting a sexually diverse crimefighter ever since Feige went on record to claim that his new cinematic superhero team The Eternals — which stars Angelina Jolie — would feature Marvel’s first major gay character.

Feige explained to the audience that was part of his goal to have future Marvel films match the success of other “diverse” films in the franchise, “Black Panther” and “Captain Marvel,” because apparently trans representation is as much a priority as is portraying African American heroes and strong female characters.

Feige claimed, “We want the movies to reflect the audience and we want every member of our global audience to see themselves reflected on the screen.”

It seems as though a trans character is more than excited fans expected. Marvel star Mark Ruffalo became the company’s biggest cheerleader over the announcement, tweeting Huffington Post’s piece on the news and commenting, “Go Marvel!!”

This news followed Marvel’s parent company, Disney, providing its own watershed representation moment. Star Wars: The Rise of Skywalker featured the saga’s first ever same-sex moment, where two very minor female characters shared a kiss during the film’s celebratory finale. The shot did generate its fair share of controversy, not only angering folks who didn’t want a PC lecture, but also by being short and removable in countries with less progressive attitudes, like Singapore.

Even The Hollywood Reporter commented on how much of a throwaway the scene seemed, saying it “perpetuates the idea that small amounts of representation are sufficient.” We’ll have to wait and see if Feige and co. have something a bit more substantial in store with the trans inclusion.