Salon’s politics writer Amanda Marcotte has been putting 110% into being the Grinch this Christmas. On Christmas day, she followed up her attack on Christians who wish each other "Merry Christmas," by directly comparing Hallmark Channel Christmas specials to Nazi propaganda. 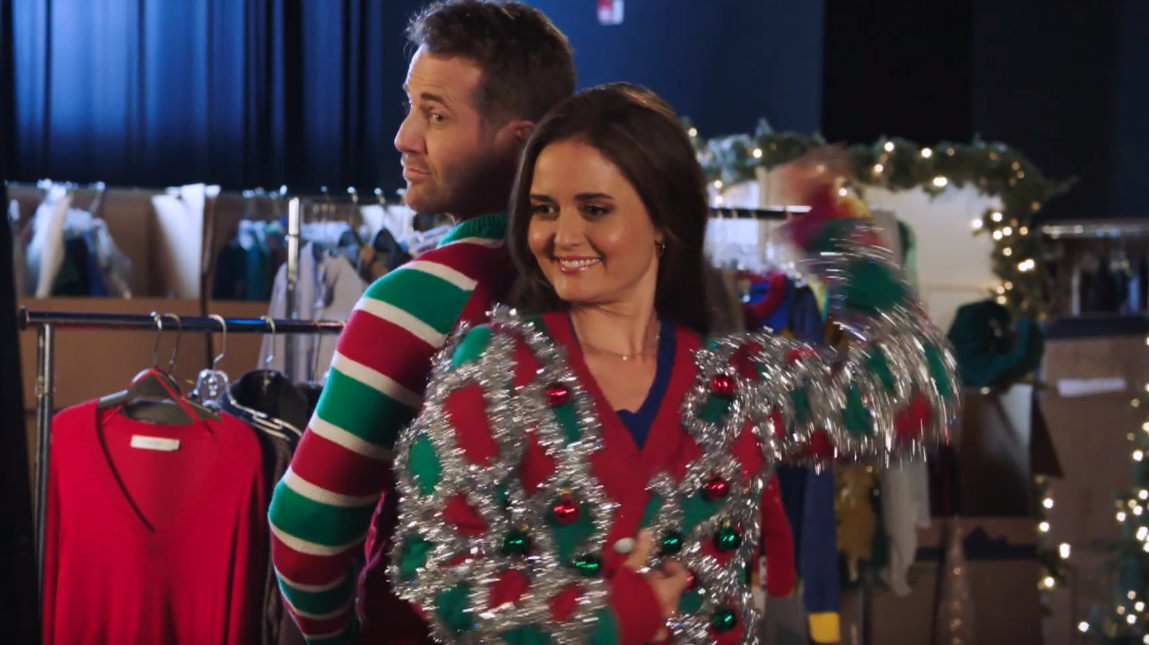 She could just say “Bah Humbug!” and leave it at that, instead of coming off as a lunatic.

But no, the far left Salon reporter had to exact her revenge on the cable TV network after it courted controversy for pulling an ad from Zola featuring a lesbian wedding. Though Hallmark reversed that decision, the offense against diversity cried out for justice and Marcotte obliged, ripping into the network with a piece titled, “Hallmark movies are fascist propaganda.”

Say what you will about Hallmark. Its traditional holiday programming sure isn’t pushing any cinematic or philosophical boundaries. Though Marcotte decided to take her critique and add a new dimension of outrage, calling the traditional family content they offer out for having a “white, heretonormative” agenda on the level of infamous Nazi propagandist Leni Riefenstahl.

Marcotte wrote the Hallmark’s “schedule of Christmas movie offerings is like a trip into an uncanny valley of shiny-teethed, blow-dried heteronormative whiteness, with only a few token movies with characters of color.”

It’s no secret that Hallmark makes films for a traditional, family friendly audience, or more specifically, geared to conservative women. But to call it the “platonic ideal of fascist propaganda” is a bit much, no?

Well that’s what one gets when they don’t cater to the LGBTQs (initially) and prioritize the joy of family and Christmas tradition, (which we all know Marcotte absolutely loathes.)

She continued, making dramatic comparisons between Hallmark movies and Third Reich propaganda. “When most of us think about fascistically propagandistic movies, we think of the grotesque grandeur of Leni Riefenstahl's films celebrating the Third Reich.” But for Marcotte, it’s in Hallmark’s emphasis on comfort and “normality” that makes it just as evil.

“But the reality is, even in Nazi Germany, the majority of movies approved by the Nazi minister of propaganda, Joseph Goebbels, were escapist and feather-light, with a Hallmark movie-style emphasis on the importance of ‘normality.’”

Oh geez. That’s a level of insidiousness that’s been percolating under our noses for quite some time it seems. Marcotte said it herself, “Still, it's critical to be mindful of the role that Hallmark movies are actually playing in our society. The very fact that they're presented as harmless fluff makes it all the more insidious.”

And to think, the viewers who happily watch these films are out in the world.