Wonderful. The folks behind the leading English dictionary are now complicit in the left’s vendetta against biology, naming “they” as 2019’s “Word of the Year” and explaining that this achievement is very much based on the word’s newfound gender-neutral usage. 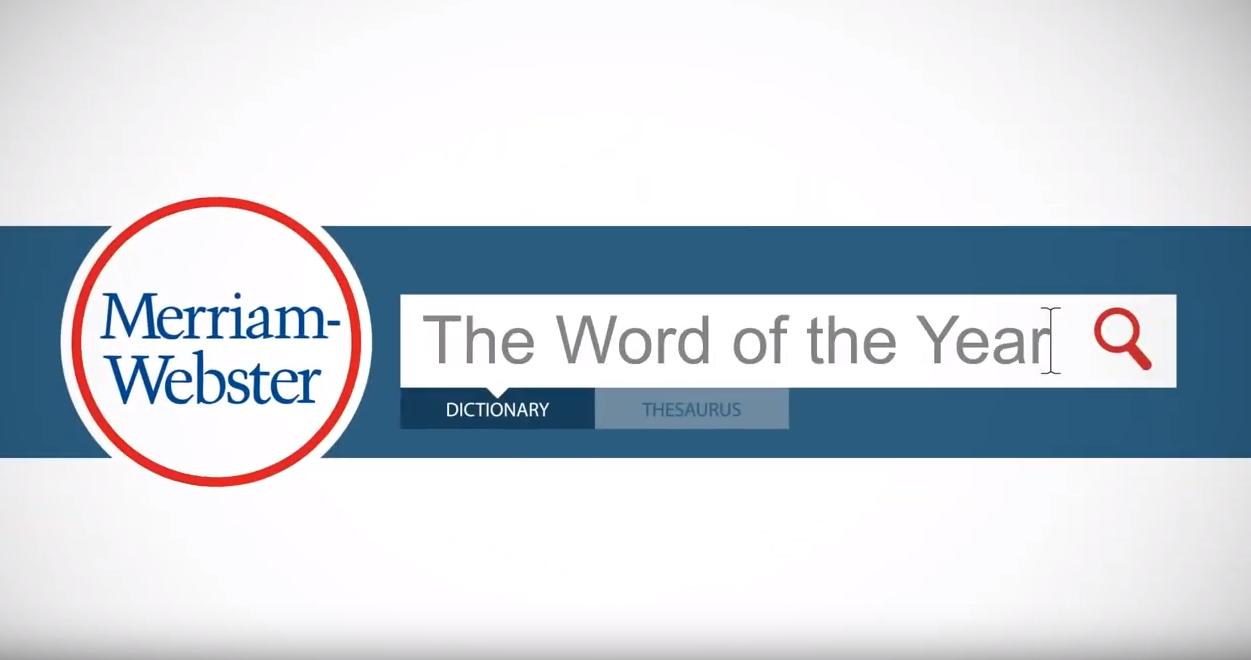 Merriam-Webster explained the factors that went into designating “they” as the “Word of the Year.” Apparently it was all due to a “313%” increase in online dictionary searches for the term, which they (no pun intended) explained was a result of the term’s new identity as a non-binary pronoun. You know? For those folks that don’t have a traditional gender.

The dictionary claimed, “More recently, though, they has also been used to refer to one person whose gender identity is nonbinary, a sense that is increasingly common in published, edited text, as well as all over social media and in daily personal interactions.”

Though it was user-decided, the company played its part in encouraging the pronoun’s new woke context. Back in September, the dictionary added the new meaning to the common pronoun to their database, making it literary canon. Their “deeper dive” on the term explained that its “new sense” is “established in the English language, which is why it was added to the Merriam-Webster.com dictionary this past September.”

With a quick Google search, anyone can see the travesty for themselves. The definition of what used to be a simple third-person pronoun has a second official meaning: they can also be “used to refer to one person whose gender identity is nonbinary.” Well there you have it, folks. The lefty lunacy of “they/them” has been codified.

So, why did Merriam-Webster feel confident enough to buy into this mental illness? Well, because progressive lawmakers, agenda-driven psychologists and Hollywood wack jobs have been employing the term, of course. Merriam-Webster defended the pronoun’s “Word of the Year” status because Rep. Pramila Jayapal (D-WA), for instance, “revealed in April during a House Judiciary Committee hearing on the Equality Act that her child is gender-nonconforming and uses they.”

In any other society, Jayapal’s actions may be seen as child abuse, but in our PC wasteland it’s just a new parenting style you can look up in your current dictionary. “Singer Sam Smith announced in September that they now use they and them as pronouns,” the entry also explained, and honestly why are we listening to the fruits? Could any sane person stare at Smith’s recent Out Magazine cover and say that’s normal?

Merriam-Webster also cited the American Psychological Association’s blog, which advised that “singular they will be preferred in professional writing over ‘he or she’ when the reference is to a person whose gender is unknown.” Yes, because instead of trying to help these people find normalcy, we’ll confuse our own English speakers, not only by muddying the biological waters, but by attaching a plural pronoun to a description of a singular individual.