Somebody should really check on Chris Richards. Take him out to lunch, or maybe send him one of those singing telegrams. The Washington Post’s pop music critic sounds awfully troubled. This is Grammy nomination week, when garbage music fills the air and music writers become important (relatively), but Richards is wrestling with existential doubts. 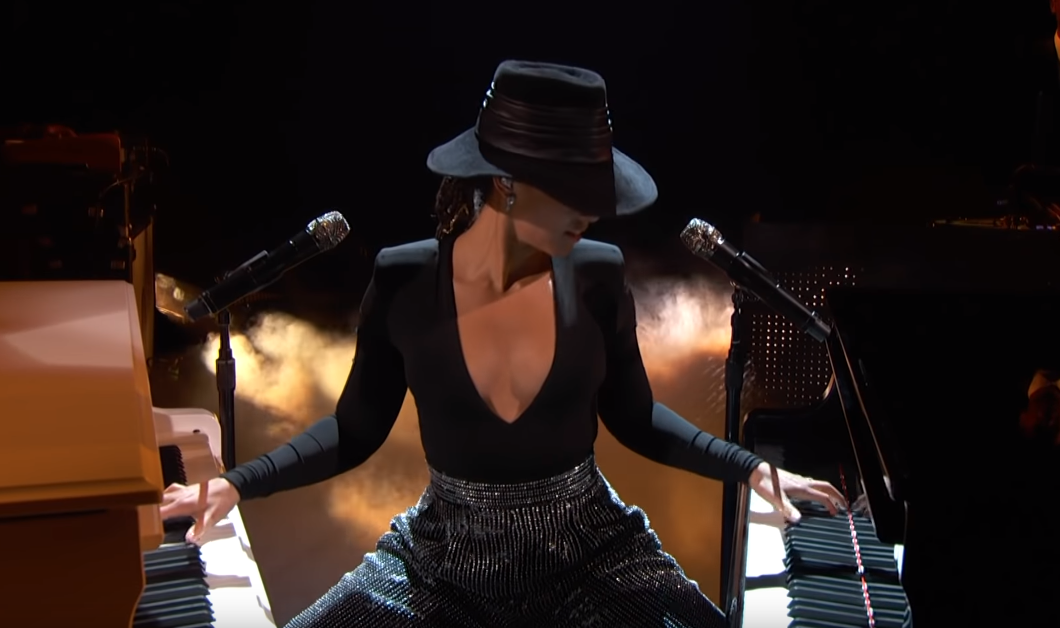 Rather than recounting the nominations, congratulating the artists and their fans, and handicapping the categories, Richards began moaning about “perspective,” and obsessing over our “fragile blue dot” being eradicated by rising CO2 levels. He questioned whether any of it was worth it.

Richards acknowledged he has reasons to cheer: after a decade — “the era of Beyoncé, Rihanna, Kendrick Lamar and Kanye West — in which no black artist won album of the year,” Grammy representation is getting better.

“Up for the big one in January: Bon Iver, Lana Del Rey, Billie Eilish, Ariana Grande, H.E.R., Lizzo, Vampire Weekend and Lil Nas X. With the women outnumbering the men, it appears that the Recording Academy now understands that representation matters to its audience.” Or at least to lefty music critics.

“What makes music important today is its potential to remain important tomorrow.” Ok, that’s deep. So what? “That’s an idea that invites us to really zoom all the way out and think about our future as a society, or even as a species. In terms of climate science, this has been a year of grim news and urgent warnings.” Oh here we go.

“We’ve forfeited our right to assume anything on this fragile blue dot. We need to be pressuring our leaders to act on climate change at every available opportunity,” he opined, because all this hope in inclusive music award shows — which he amounted to humanity “placing bets on the future” — may be in vain. After all don’t we only have something like eleven years left?

If we really cared, Richards insisted, we’d be railing about our coming doom at the awards show itself. “Yeah, sorry for the inconvenience, but even on Grammy night.” Because if we want to preserve good, inclusive music, Alicia Keys better get onstage and do her vocal rendition of Greta Thunberg’s “How Dare You!?” while playing two pianos at once.

“Our ecological future deserves to be at the very center of that discussion, he declared, adding, “Otherwise, all of our canon-talk becomes instantly meaningless.” Geez, it’s just pop music, man. Admittedly, it’s disturbing to imagine that someday alien civilizations will pass judgement on long-extinct humanity based on a scorched and garbled CD of Beyonce’s “I Am... Sasha Fierce” But get a grip, man!

If only Hollywood celebs and music artists had something serious to say about the climate. If Lizzo wants to get up there and champion nuclear energy or remind everyone that other countries in the all-hallowed Paris Climate Agreement don’t boast good CO2 report cards rather than just berate the general American public for destroying the planet, then maybe more people will listen.

Richards concluded, “It all feels so obvious. Preserving our music requires preserving our world.” Yeah, no duh. Let’s talk facts, and not just weepy nothings about “Truth Hurts” not being played in ten years. Prediction for you: It won’t be timeless either way -- it’s a BS pop song.