Back With a Vengeance: Planned Parenthood To Throw $45 M At Beating Trump

Planned Parenthood is plotting its revenge against the pro-life Trump administration with some fat political donations. The abortion mill, which insists that Americans not see it as a political entity but a necessity for women’s health, has pledged millions of dollars to defeating Donald Trump in 2020. 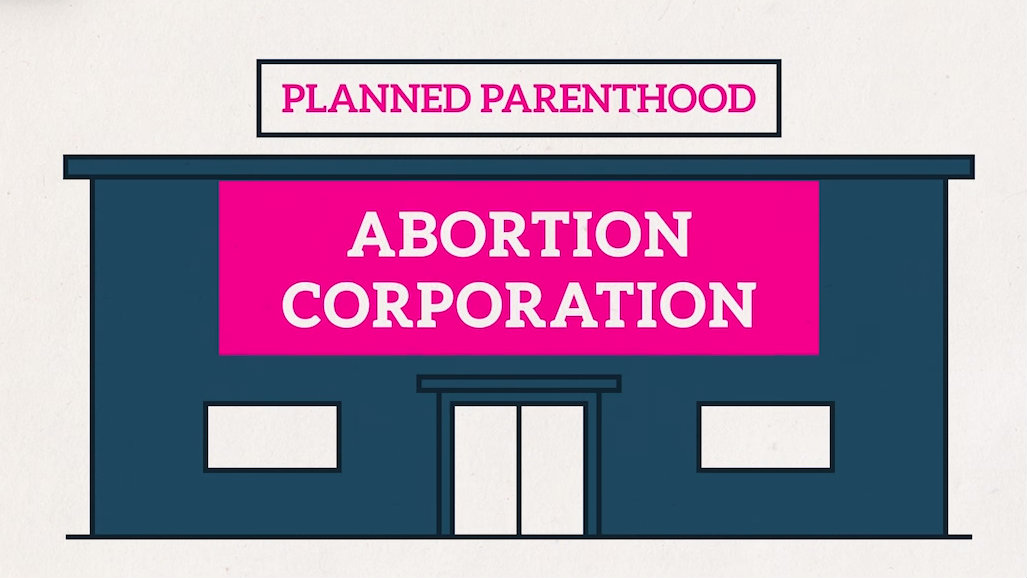 Wow that’s a lot of money for political special interest. And here we thought they were penny pinching since being forced off of Title X subsidies.

Clearly, Planned Parenthood find a Trump 2020 win to be quite dangerous for their murderous brand. Executive director of Planned Parenthood Votes, Kelley Robinson claimed, “Next November, our very rights and freedoms will be on the ballot.” She added, “Already, we’ve seen Trump and his buddies in Congress and state legislatures do everything they can to strip us of our rights and access to health care.”

Circumstances have become more dire for the abortion giant, with recent setbacks to their pro-choice narrative as states like Georgia and Alabama have introduced strong anti-abortion legislation. The Trump administration has been a major pro-life ally as well, repealing the Mexico City Policy, forcing Planned Parenthood off of Title X federal funding — which the group has called a “gag rule,” and the president himself has railed against current pro-choice rhetoric as promoting “infanticide.”

The outlet reported that the abortion mill plans to aim its campaign at “must win” states for Trump’s upcoming campaign. These include “Arizona, Colorado, Florida, Michigan, Minnesota, New Hampshire, North Carolina, Pennsylvania and Wisconsin.”

Not only are these states important for Trump, but Arizona, Colorado, and North Carolina races will also play a large part in determining which party controls the Senate. Influencing these elections will be a huge focus for the abortion group, as well as going after individual state’s legislatures.

Robinson stated, “to all the politicians working to take away our rights and undermine access to health care — you’ve been warned.” And babies hoping to make it out of the womb alive? You’ve been warned too.