At this writing, the Chinese communist regime looks ready to crack down on protesters in Hong Kong. It remains to be seen whether the standoff ends in a Tiananmen Square-style bloodbath, but the demonstrations pose a direct challenge to the Chinese government, and Beijing will respond forcefully -- its what authoritarian regimes do. 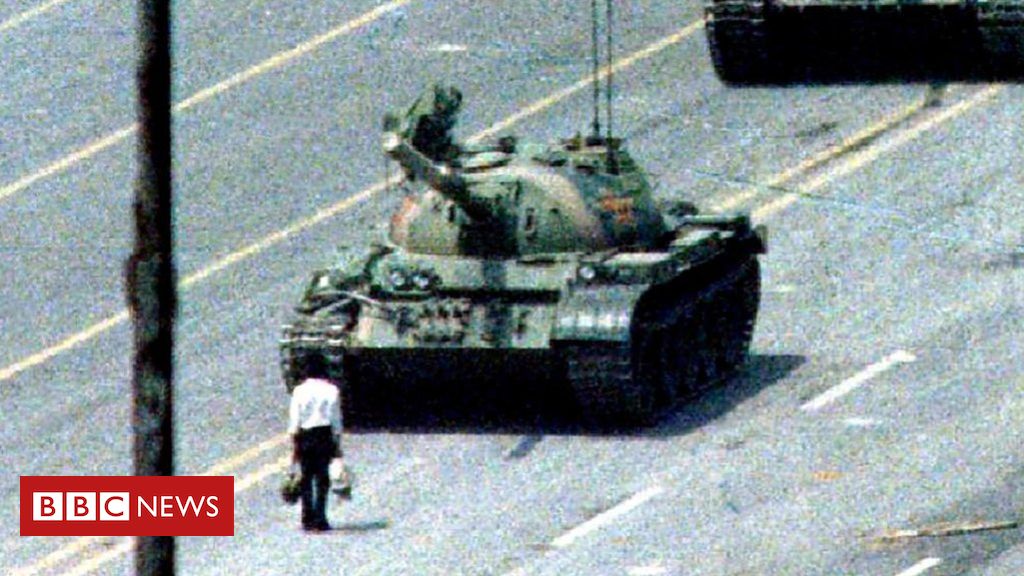 And Hollywood’s craven kowtowing to those authoritarians will probably continue -- it’s what hypocrites do, and Hollywood’s hypocrisy is boundless. Whether it’s arriving at climate change conferences aboard private jets and mega-yachts, or veteran stars declaring they’re shocked -- shocked! -- to discover the use of casting couches, the gulf between practice and preach is nowhere as wide as in the entertainment industry.

In the case of China, it’s as wide as the Pacific. Increasingly, it seems there’s no liberal piety Hollywood won’t jettison to get its movies into the vast, government-controlled Chinese market. Stars and producers who never hesitate to lecture Americans about gay rights don’t make a peep when gay-themed movies are banned, and will even edit movies so as not to portray what the Chinese government calls “abnormal sexual relations.” Celebrities who disparage American “Islamophobia” don’t mention the estimated one million Muslims detained in concentration camps in Western China. Companies that threaten to move productions from Georgia over “reproductive rights” aren’t talking about China’s notorious One Child policy.

What’s more, studios are taking Chinese money -- and creative direction -- to ensure their megahits are palatable to Beijing’s bosses.

The Sleeping Giant in the East is awaking, and Hollywood is all too aware. China’s box office is set to become the largest in the world by 2020 -- already beating its American counterpart $3.17 billion to $2.85 billion in the first quarter of 2018 according to IndieWire.

The promise of a booming Chinese movie industry has motivated several big American names to move across the Pacific. Michael Douglas, Bruce Willis, Adrian Brody, Mel Gibson and other big name stars have all appeared in Chinese films. Former Hollywood director Renny Harlin told The Hollywood Reporter "it's not uncommon at all to run into Hollywood cinematographers, production designers or VFX supervisors in Beijing,” working in China’s domestic film industry.

China allows just 34 U.S. films a year to screen in the country, but movies that are co-produced by Chinese companies have a leg up on competitors. Since 2015, American films with budgets over $125 million reportedly financed by Chinese firms generated over $15.1 billion in box office revenue.

But returns like that cost American studios creative freedom. According to China’s Cheung Graduate School of Business, to qualify as a Chinese co-production, the film must pass certain requirements: “the film has at least one scene in China, has at least one Chinese character, and a Chinese company or companies contribute at least one-third of the investment.” Chinese censors are involved in every stage of a co-produced film -- from conception to distribution -- and at any point they may decide to withdraw their support. At the U.S./China film summit in 2013, Zhang Xun, president of the state-run China Film Co-Production Company, made this very clear to Hollywood executives when he said "We have a huge market and we want to share it with you [but] we want films that are heavily invested in Chinese culture, not one or two shots ... We want to see positive Chinese images.” 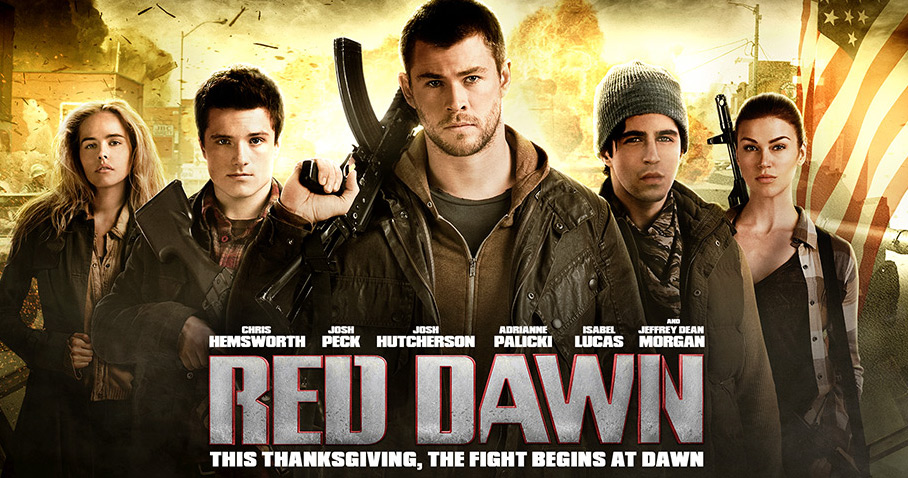 According to censorship regulations, films that damaged China’s image or the image of the Chinese military; showed drugs, alcohol, smoking, or gambling; displays “abnormal sexual relations” or uses vulgar language (among many other things) could be banned.

Not that politics hasn’t always figured in censorship in an authoritarian communist state that doesn’t like to acknowledge its territorial aggressions. Pretty Woman star Richard Gere pointed out China’s oppression of Tibet in his famous 1993 Academy Awards speech. Since then, Gere has struggled to land roles in major films. The actor told The Hollywood Reporter:

“There are definitely movies that I can't be in because the Chinese will say, ‘Not with him,’ he acknowledges matter-of-factly. ‘I recently had an episode where someone said they could not finance a film with me because it would upset the Chinese.’”

Maleficent star Angelina Jolie risked reprimand in 2014 when she made the fatal error of merely suggesting that Taiwan is a distinct country from China, according to The Hollywood Reporter. Disney immediately became concerned for Maleficent’s release in China, so to make amends, the actress celebrated an early birthday in Shanghai.

MGM went so far as to retroactively change the villains of its 2012 Red Dawn remake from Chinese to North Korean, making painstaking digital edits to remove every reference to China. (It never got Chinese distribution rights anyway). Paramount Pictures retconned it’s in-the-works remake of Top Gun -- a patriotic American classic -- to remove the Taiwanese and Japanese flag patches from the protagonist’s leather jacket.

Paramount’s World War Z’s original script pointed to China as the source of the movie’s world-ending disease, according to The Wrap. This fact was edited out to secure Chinese distribution rights (which it didn’t). The climax of Transformers: Age of Extinction was set in Hong Kong, where a police officer ordered a call to the central government -- a subtle reminder that Hong Kong answers to the Beijing government and a slight jab at the Hong Kong independence movement. Variety’s Michael S. Cohen pointed out “[in the film] America’s government is portrayed [as] either ridiculous or diabolical, but China’s is assured and effective.”

International relations and territorial disputes are big, messy issues and, really, what’s the harm in letting the Chinese government maintain its image? What really counts are the issues so important to Hollywood.

In May of 2019, Disney, WarnerMedia (owner of Warner Bros.), MGM, Viacom, Sony Pictures, AMC Networks, NBCUniversal (owner of Universal Pictures) among other Hollywood studios threatened to boycott the state of Georgia over an anti-abortion bill signed by Governor Brian Kemp that would prohibit abortions past six weeks of pregnancy. In the words of Imagine Entertainment, the bill was a “direct attack on women’s rights.” 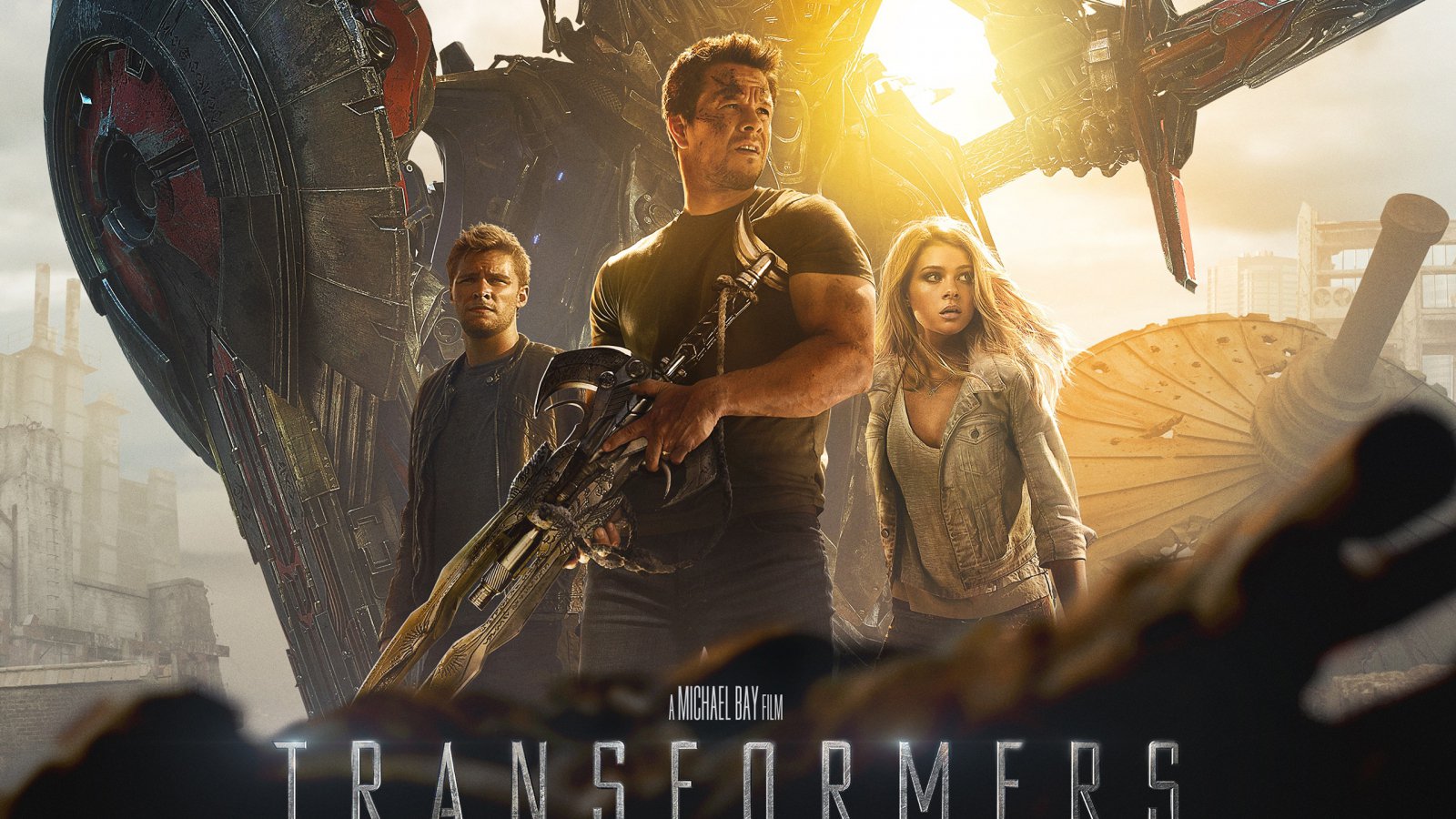 Surely people and companies with that kind of commitment to women’s rights have refused to take a yuan from a nation whose now-repealed One Child Policy worsened its longstanding female infanticide. In 2016, The Washington Post reported that an estimated 30 to 60 million Chinese baby girls have gone “missing,” i.e. either murdered in the womb through forced abortions or even after birth. Women were commonly forced to abort their children to comply with the One Child Policy.

The LGBT agenda is super-fashionable in Hollywood these days. Just about every studio and production company observed June as “Pride Month, and the number of gay-themed films -- like 20th Century Fox’s Love, Simon (2018), is on the rise. Another gay movie released that year was Call Me By Your Name. It was banned in China. Fearful the same fate would befall its Freddie Mercury biopic Bohemian Rhapsody, Fox removed several scenes showing homosexual kissing, crossdressing, and gyrating crotches -- a staple of Mercury’s identity. According to CNN, Fox removed the word “gay” entirely from the film, erasing a central theme in the movie’s plot.

Even Islamophobia, one of the supposed hallmarks of Trump’s America, doesn’t arouse Hollywood’s indignation when it happens in China, where a million Uighur Muslims are being held in detention camps in China.”

Beijing seems about illustrate yet again what happens when ordinary people -- movie-goers included, stand up to a violent, illegitimate regime. Will it matter to our betters in Hollywood? Not if it means possibly seeing one less zero at the end of their bank accounts.