Shane Gillis’ immediate firing from Saturday Night Live over one year-old insensitive Chinese jokes has generated serious discussion about how our society should deal with being offended by entertainers and other members of the media. Granted there’s a whole swarm of people putting out credible arguments about how Shane was offensive, but fellow comedians see his decisive termination as a symptom of something worse: a culture that seeks to destroy what it disagrees with, which signals trouble for comedy, and ultimately free speech at large. 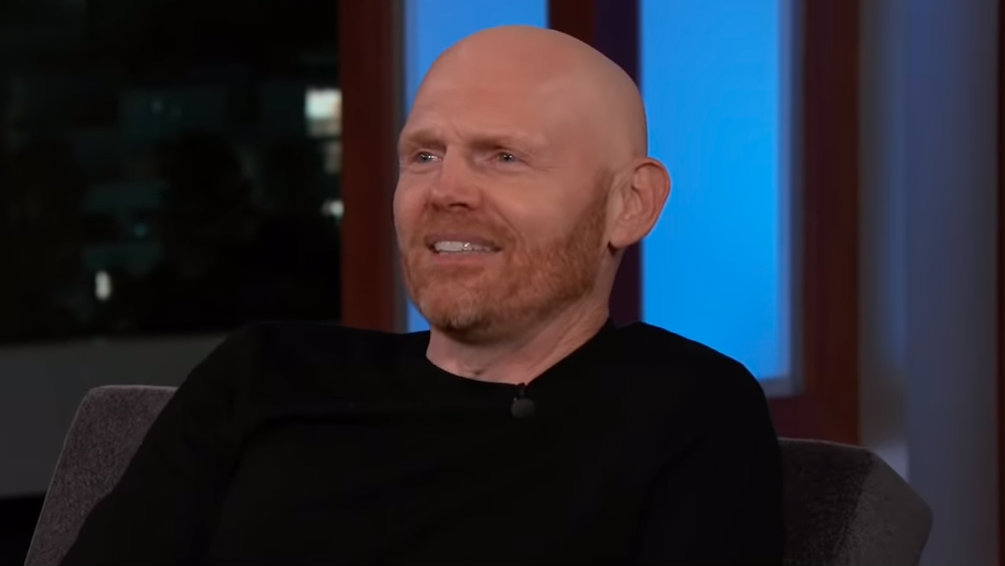 On his new Comedy Central show Lights Out, SNL legend David Spade discussed Gillis’ situation with fellow comedians Bill Burr, Rob Schneider, and Jim Jeffries. All of them were in agreement that Gillis’ swift firing by the NBC was harsh, and were convinced that digging up the young comedian’s mistakes to ruin his career is not justice, but a bit of revenge politics.

Jeffries, host of his own Comedy Central program The Jim Jeffries Show, called it as he saw it. “This is just cancel culture,” he affirmed, elaborating that, “This guy shouldn’t have been fired. It was just a couple things back in his history.”

“We’re gonna go through everyone’s history?” he added incredulously. Well it sure as heck seems like it.

Comedian Bill Burr asked, “Do they go back and also try to look at things the person might’ve done, or are they just looking for the bad stuff? he asked, adding, “I mean you could honestly do that to anybody. We’re not running for office, when is this gonna fucking end?”

He also directed some ire at the Twitter warriors and activists calling for Gillis’ career execution. saying, “You millennials, you’re a bunch of rats, all of you! None of them care. All they want to do is get people in trouble.” Burr, whose Netflix stand up special Paper Tiger just made waves for smashing PC culture and roasting hysterical groups like 4th wave feminists, is probably worried this could very well happen to him and his colleagues.

Even David Spade, who was less inclined to torch millennials or outright defend Gillis even admitted, “I think when I was younger on ‘SNL,’ when you got hired the first move wasn’t to rifle through your past to make sure you get fired right away.”

Rob Schneider, the comedian famous for his own SNL stint and for his appearances with Spade in Adam Sandler movies, felt that things are just going south with the political correctness. He described the cancel culture phenomenon as “this era of cultural unforgiveness where comedic misfires are subject to the intolerable inquisition of those who never risked bombing on stage themselves.” Ouch.

Schneider also made the diplomatic claim that Gillis should have been suspended, not fired, provided that he had made “an honest, sincere apology.” That whole situation would have been so much better than entirely eviscerating his career and social standing. But you know, for these wokies, it’s about tasting blood, not what’s right.