Apparently we don’t get enough progressive propaganda from mainstream streaming platforms, so pop music diva and former Disney Channel child star Selena Gomez is teaming up with Netflix to deliver viewers the harrowing experience of families who live in America “undocumented.” The goal, of course, is more lefty converts. 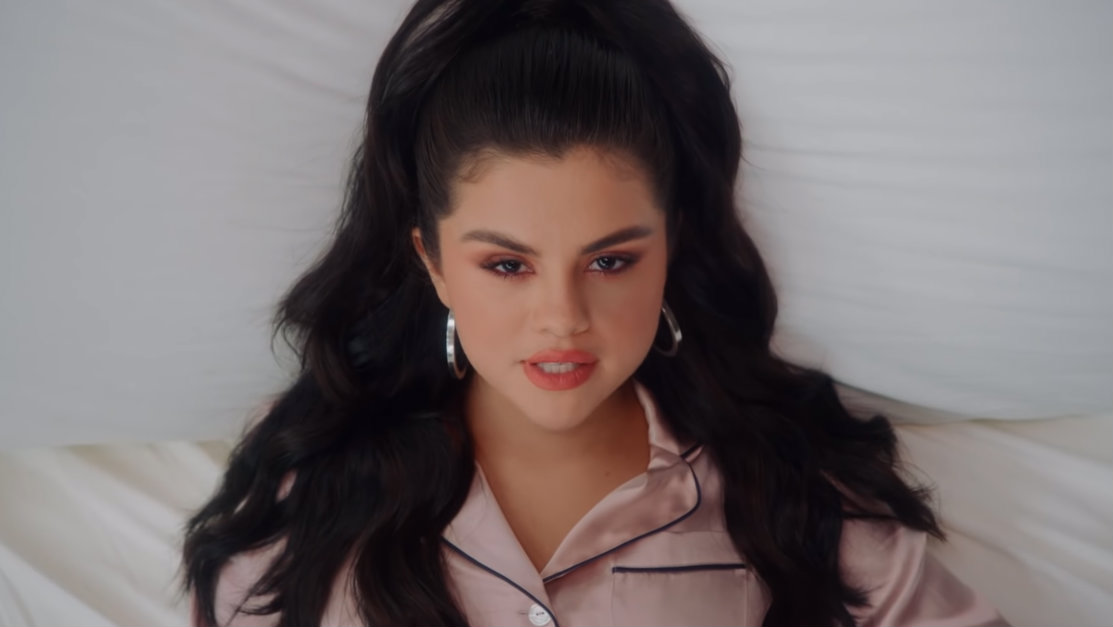 Great, thank goodness that Miss Gomez is producing this because we sure as heck weren't going to listen to the opinion of anyone who works in border control or DHS.

Variety explained that the new docu-series, called “Living Undocumented,” follows “eight undocumented families who took the extraordinary risk of allowing film crews to chronicle their lives as they face potential deportation.” As if. If you’re at risk for deportation, the smartest thing you’d do is get one of the world’s most famous Latina stars to complain about your plight on camera to the left. They will bend over backwards for you, that’s for sure.

The series — streaming from Netflix October 2 — aims to both “illuminate and humanize the complex U.S. immigration system.” Variety added that it shows the “struggles many must endure in their quest to pursue the American dream.” Yes, it’s a dangerous and hard crime to commit. Maybe if we see how hard these folks work at making illegal crossings, risking their kids with potential human traffickers, among other crimes, we will sympathize better.

Gomez herself demands that we change our thinking on "immigrants." She claimed that the reason she “chose to produce this series” was that “the word immigrant has seemingly become a negative word.” Oh, sure, because this has always been about hatred for immigrants in general. But please, lie that conservatives hate all law-abiding immigrants in order to sour any of their policy proposals on the issue.

Gomez added, “My hope is that the series can shed light on what it’s like to live in this country as an undocumented immigrant firsthand, from the courageous people who have chosen to share their stories.”

The series is co-directed by Aaron Saidman and Anna Chai, is executive produced by Eli Holzman and Saidman, and features other producers like Gomez, Mandy Teefey, and Sean O’Grady.

Saidman was quite proud of his doc, and the fact that it chooses to step away from focusing on “only statistics and policy debates,” to hear “directly from the immigrants… with all the power and emotion that these stories reflect.” Ah, so feelings, not facts, eh? And they wonder why people aren’t convinced?