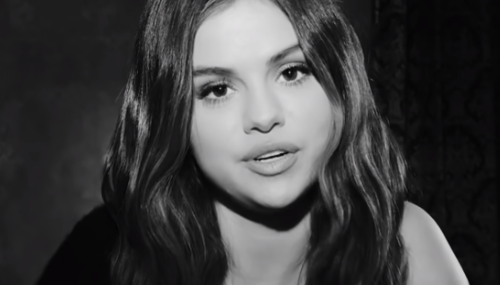 Culture
Gabriel Hays
April 8th, 2020 3:35 PM
Americans are trying to prioritize surviving a biblical plague and making sure society doesn’t collapse under the weight of an economic shutdown. So leave it to rich, pampered celebrities to remind us that boutique liberal causes need to remain at the forefront of the American to-do list. 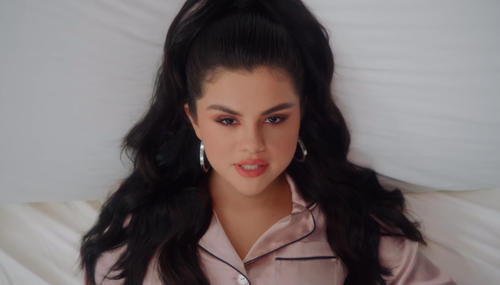 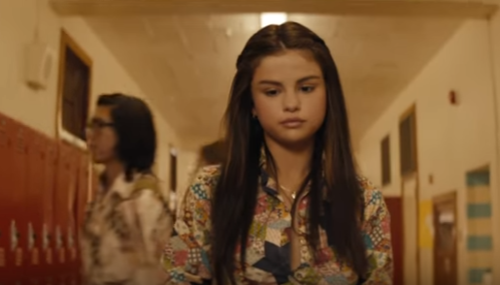 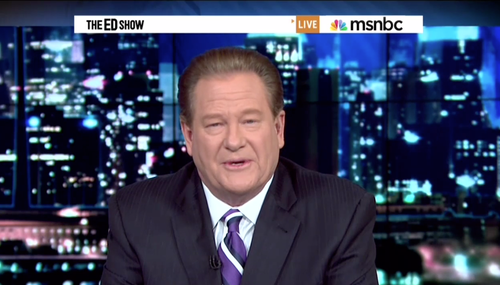