In the zany world of Hollywood A-listers, it’s hard to find a dozen people who can entertain a rational thought about politics, and much harder to find a few committed conservatives. Take a look at the industry's most successful and well-adjusted faces, like Scarlett Johansson, for example. The best L.A’s got to offer thinks Elizabeth “Fauxcahontas” Warren is the best choice for our nation, telling showbiz journos that she’s a “thoughtful,” and “realistic” candidate. 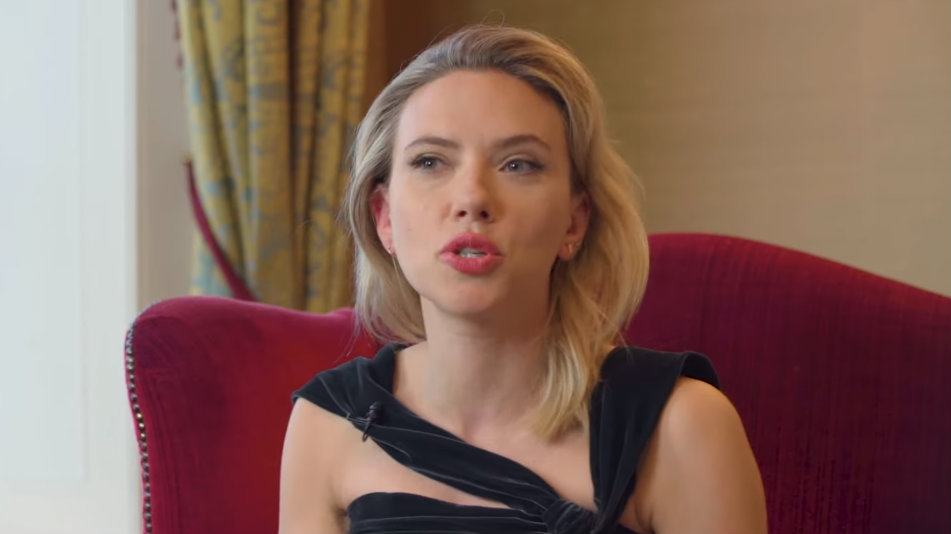 Ah yes, backing reparation studies, the abolition of the electoral college, and pushing the green new deal really make Johansson seem like she’s not blurring the lines between reality and sensational Hollywood storytelling. Nope, not one bit.

Scarlett had an interview with The Hollywood Reporter published on Wednesday that delved into discussions about her upcoming summer films, the future of her Marvel tenure (she’s set to return as “Black Widow” in the character’s upcoming standalone film,) and of course politics, because what the nation needs right now is one more half-informed celebrity bloviating.

Although most of her celebrity friends are waiting it out to see who will be the frontrunner, Johansson had no qualms about an early endorsement.

Johansson claimed, “Other Democrats have said to me, ‘Oh, it’s really early to back someone.’ That kind of worries me because it doesn’t feel that early to me.” Well, yeah, they do need to shave down and the twenty or so candidates at some point. “I’m like, ‘Really?’” she stated, adding that “it’s disconcerting that there’s not a clear candidate at this time.”

As for Warren, Johansson described the Massachusetts Democratic senator as “someone who is thoughtful and progressive but realistic.” She doubled down on the insanity by claiming “it’s not like her campaign is making these crazy, outlandish promises that seem impossible to reach. There’s a strategy there.”

Hey and that’s $3 trillion just for the environment. There’s also Warren’s proposal for free college among, other “free” things. The senator also wants to get rid of the electoral college, aggressively go after the second amendment, and promotes abortion with virtually no restrictions. If this all is what Miss Johansson considers to be “thoughtful” and “realistic,” we’ll gladly consider ourselves to be in the loony bin.