Hollywood movie database IMDb.com has become the latest casualty in the trans war on reality, having been bullied by the LGBTQ community into refraining from posting trans people’s birth names on their site without “consent.” Apparently publishing trans movie industry workers’ original names is just another arrow in the quiver of patriarchal oppression. 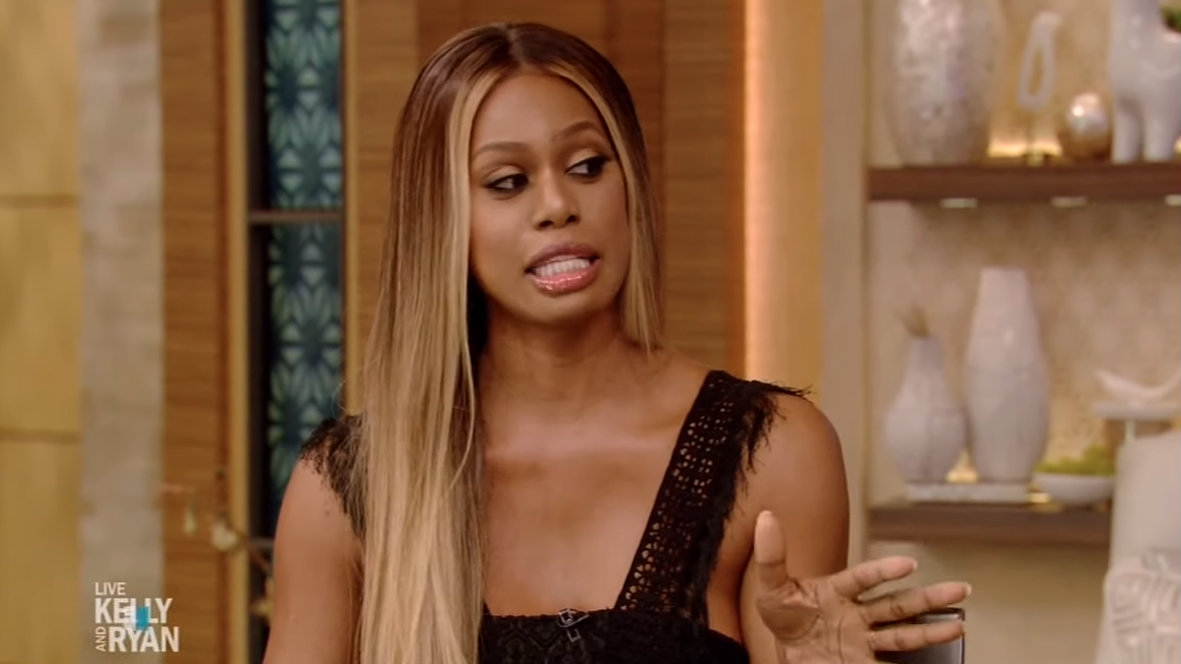 Leave it to Hollywood to keep incentivizing these insane activists.

Reported by Deadline, IMDb attempted to revise its backwards policies on publishing Hollywood trans workers’ bio info after both tinseltown’s gay police, GLAAD, and Hollywood union SAG-AFTRA insisted that the site do so. The site had been caught publishing the birth names of trans actors, producers, cinematographers, etc. without a thought for the new ones said individuals adopted along with their new gender identities. This is an evil act known by LGBTQ activists as “deadnaming” and may Neptune have mercy on the offenders’ souls.

Nick Adams, GLAAD’s Director of Transgender Media (as exalted a title as ever graced a business card) told Deadline, “Revealing a transgender person’s birth name without permission is an invasion of privacy that can put them at risk for discrimination.” Heaven forbid the people behind IMDb aren’t in complete congruence with the ever-changing realities of topsy-turvy transland.

Of course, IMDb immediately acquiesced. The new policy states that IMDb will show more discretion in posting the names of sensitive individuals. An IMDb spokesperson told Variety, “IMDb now permits the removal of birth names if the birth name is not broadly publicly known and the person no longer voluntarily uses their birth name,” adding that all a user has to do now is “ contact IMDb’s customer support staff to request a birth name removal.”

If there is a sufficient complaint, IMDB will “we will review and remove every occurrence of their birth name within their biographical page on IMDb.”

Though the fact that the site still gets to ultimately decide on the changes is a sticking point for activists. Adams claimed, “IMDb’s new policy is a step in the right direction and gives some transgender professionals in the entertainment industry the dignity and respect that they’ve long deserved – however, it remains imperfect.”

Given that IMDb is a website about Hollywood make-believe, it shouldn’t be that hard to humor make-believe people.