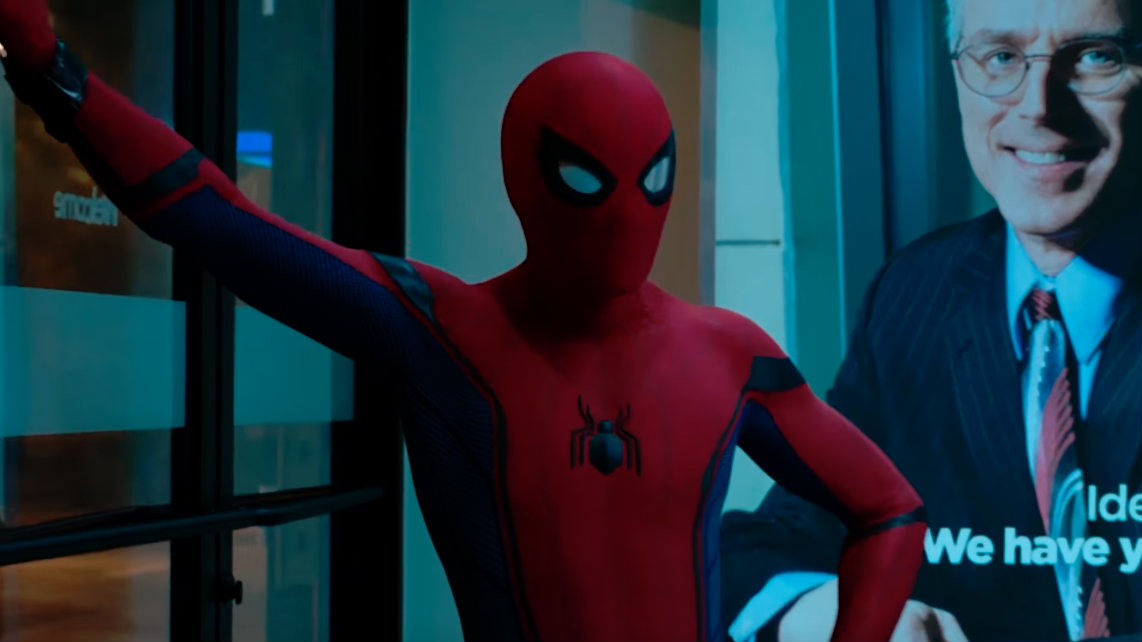 Coming off a high-earning debut the first week of July, the newest Marvel blockbuster, Spiderman: Far From Home, shows that the Spidey franchise still has plenty of gas left in it. However, should the public’s affinity for the wallcrawler start to cool, series star Tom Holland broached some ideas that may inject new life. If you guessed a sexual and racial reorientation, then kudos. You’ve been paying attention.

After all, it’s Marvel and its woke president Kevin Feige we’re talking about.

In an interview with U.K. outlet The Sunday Times, English actor Tom Holland claimed that he was “open” to the idea of a gay Spiderman. Of course he was led into it by the interviewer, but the studio that pays him top dollar has been obsessed with future diversity initiatives.

“Yeah, of course,” Holland responded to the question, adding that, though he doesn’t have much say in the matter, he’s already been briefed on Marvel’s inclusive future. His answer indicated that the concept of a homosexual webslinger goes well with Marvel plans.

“I can’t talk about the future of the character because honestly I don’t know and it’s out of my hands. But I do know a lot about the future of Marvel, and they are going to be representing lots of different people in the next few years.” Clearly, our favorite blockbusters are being programmed to be a lot weirder.

Holland also bashed anachronistic superhero tropes, like straight white guys in capes. “The world isn’t as simple as a straight white guy. It doesn’t end there,” he claimed, adding, “these films need to represent more than one type of person.”

It’s clear he’s in lockstep with the agenda Marvel president Feige has been very transparent about. After the release of Marvel’s Avengers: Endgame, Feige touted a future gay superhero character, stating, “We haven’t been shy about saying that that’s coming and that there’s much more prominent LGBT heroes in the future.”

Avengers: Endgame was actually the first film to break ground for Marvel’s LGBTQ representation, including a very minor gay character played by the film’s co-director Joe Russo. Russo claimed, “It was important to us as we did four of these films, we wanted a gay character somewhere in them … It is a perfect time, because one of the things that is compelling about the Marvel Universe moving forward is its focus on diversity.” If you say so.

This was just one small step for Russo, but a giant leap for the homosexual agenda being uploaded into the psyches of young comic book fans. Who knows? We may well soon be privy to seeing Spidey in some new rainbow colored digs. And we’re all just going to love it.