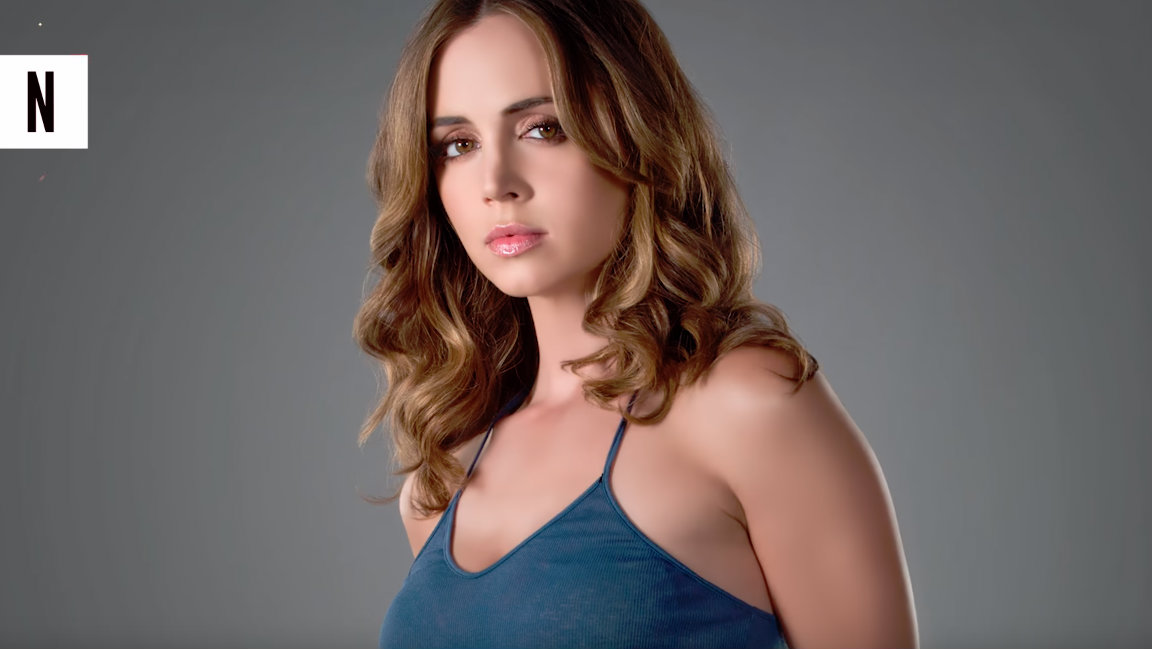 For rabid left wingers and their allies in the media, Robert Mueller’s press conference on May 29 doesn’t dispel the allegations of Trump Russian collusion, rather it reinforces it. That’s the beauty of it.

Mueller has given the left, especially Hollywood, a straw to grasp. You’ve added more fuel to the beltway drama, and brought on the cacophony of ignorant celebs on Twitter.

Dollhouse actress Eliza Dushku chose the nothing-burger that was Mueller’s statement to declare that Trump was guilty. Dushku went full Cher with her Tweet, complete with sassy nicknames and all but indecipherable grammar: “Clearly NOT full ‘exoneration’ by any means, crazypants @realDonaldTrump & cucu-crew. #Congress: STEP UP TIME.”

Taking a break from pro-abortion tweets, actress Piper Perabo also got woke with the presser, retweeting the democracy-rescuers at the Washington Post with the caption, “Mr. Mueller is trying to tell us something.” Well yes. There was an approximately 400 page long report stating affirmatively what went on. You could go have a glance at it, Ms. Perabo.

Westworld star Jeffrey Wright weighed in, because you know, he fancies himself an authority. He paraphrased Mueller’s statement in a Wednesday tweet, saying, “Any other American who committed acts like President* Toe Stub Bone Spur would've already had a perp walk. In another, he wrote, “Note to ALL criminals: be a Republican. They got you.”

Old wise guy Ed Asner spouted his tripe in wake of the earth-shaking statement. The Up actor tweeted, “He is telling the leaders of this country to be leaders. He is saying that it isn’t his job and to grow some balls and take control.” Alas, honor is not a prerequisite for shaky celebrities who depend on hostile government takeovers to rid the world of those they disagree with.

Lastly, Ellen Degeneres’ showrunner Andy Lassner found much ado about the nothing that was Mueller’s quote. Surrounding it with flame emojis — because the dimwit found it to be a hot quote apparently — Lassner’s tweet parroted Mueller’s line that “IF WE HAD CONFIDENCE THAT THE PRESIDENT CLEARLY DID NOT COMMIT A CRIME, WE WOULD HAVE SAID SO.” Yeah so Andy, take the reverse of that line and realize that it would amount to no conviction in criminal proceedings. But again, that’s the beauty of the spin. It sure keeps the lefty base screaming for Trump’s head on a silver platter.